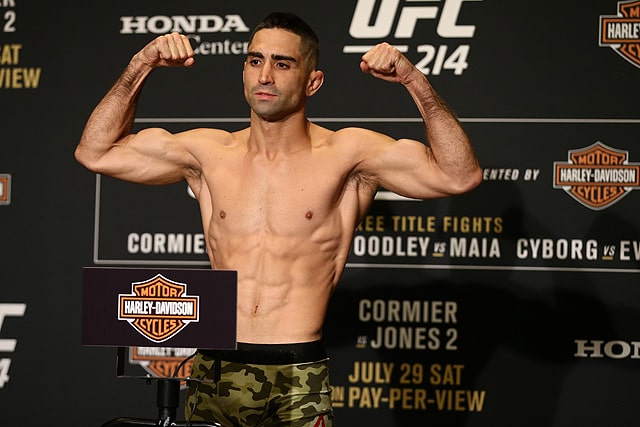 One-time UFC featherweight title challenger and WEC veteran Ricardo Lamas has officially retired. Lamas, 38, announced the news Monday on MMA Junkie Radio and later confirmed it to MMA Fighting. He leaves the sport with a 20-8 professional record and 11-6 run in the UFC that includes wins over Charles Oliveira, Diego Sanchez and Cub Swanson. The decision comes less than two weeks after Lamas outworked Bill Algeo over three rounds at UFC Vegas 8 to earn a unanimous decision. 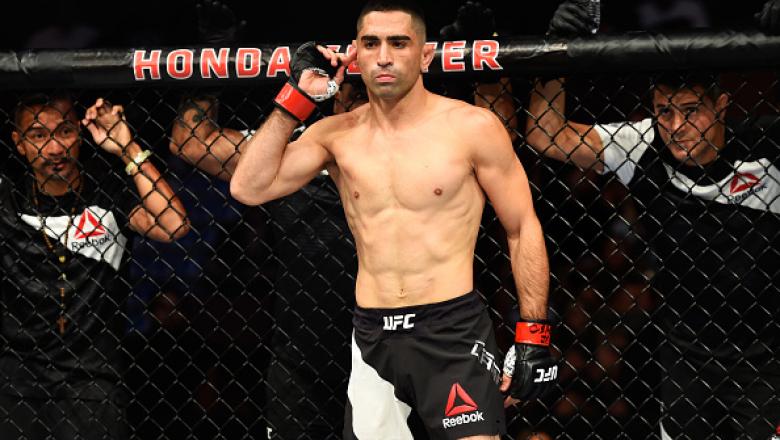 ”Since my fight with Jason Knight, which was [three] years back, I’ve kind of been contemplating,” Lamas told MMA Fighting. “I remember before that fight I told my wife, I was like, ‘If I have a good performance in this fight, I might just call it a career.’ But the thing with this sport is you have a good performance, and you have a win, and then you want another one. And then it becomes like an addiction and you just keep chasing those victories.”

Lamas (20-8) reached the height of his career six years ago with a shot at the UFC featherweight title against Jose Aldo at UFC 169 on Feb. 1, 2014. The Chicago native lost that bout by unanimous decision, but remained a top 145-pound fighter for several years after that. Lamas, 38, owns victories over the likes of Cub Swanson, Diego Sanchez and Charles Oliveira. “The Bully” was one of the talented lighter-weight fighters who came to the UFC when it absorbed WEC in 2010.

The decision comes on the heels of a unanimous decision win over Bill Algeo at UFC, and he said someone very special to his heart prompted that choice. Lamas lost his brother in 2009, and though he’s always with him in spirit, something was a little different in his last fight.

“If you watch me fight, you’ll know that I always carry a rosary with me to the weigh-ins and to the walkout, and I’ll give it to my corner or whatever.”

“In 2009, one of my brothers passed away and he was living in Arizona at the time. I was in this little store, kind of like a Native American store, and they had a bunch of rosaries – little wooden rosaries.”