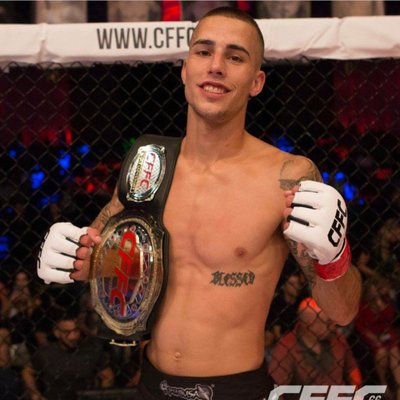 Bellator debutant Ricky Bandejas is all over the internet after knocking out the brash Irish youngster James Gallagher in spectacular fashion. A lot of people were very happy to see Gallagher lose after his pre-fight shenanigans in the cage during the fighter introductions. 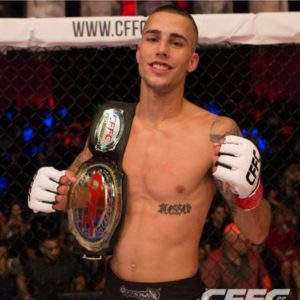 For Bandejas as well the win was pretty satisfying with the knockout and the subsequent reactions.“That was the storybook ending to the beginning of my career,” Bandejas laughed. “I definitely thought I was going to get the knockout or the finish, but I never thought it was going to be like that with the kick to the face. It was all just so perfect.”

Ricky Bandejas also described the ‘corny’ nature of James Gallagher’s trash talk which motivated him in training and after the win, where he got in Gallagher’s face in a rare show of emotion. “If you watch all of my fights, I just raise my hand and don’t celebrate much,” Bandejas said. “I couldn’t hold it in. I had eight weeks of this guy messaging me crap online, sending me videos of somebody shooting a guy named Ricky. He’s uploading guns and saying, ‘I’m going to kill you.’ All this corny stuff.”

Bandejas hopes to get back in the cage at the end of the year.“I’m just looking to stay active,” Bandejas said. “If the title is coming up soon and if I could get it, I’d fight for it. I’ll take anybody. I just want to stay active.”