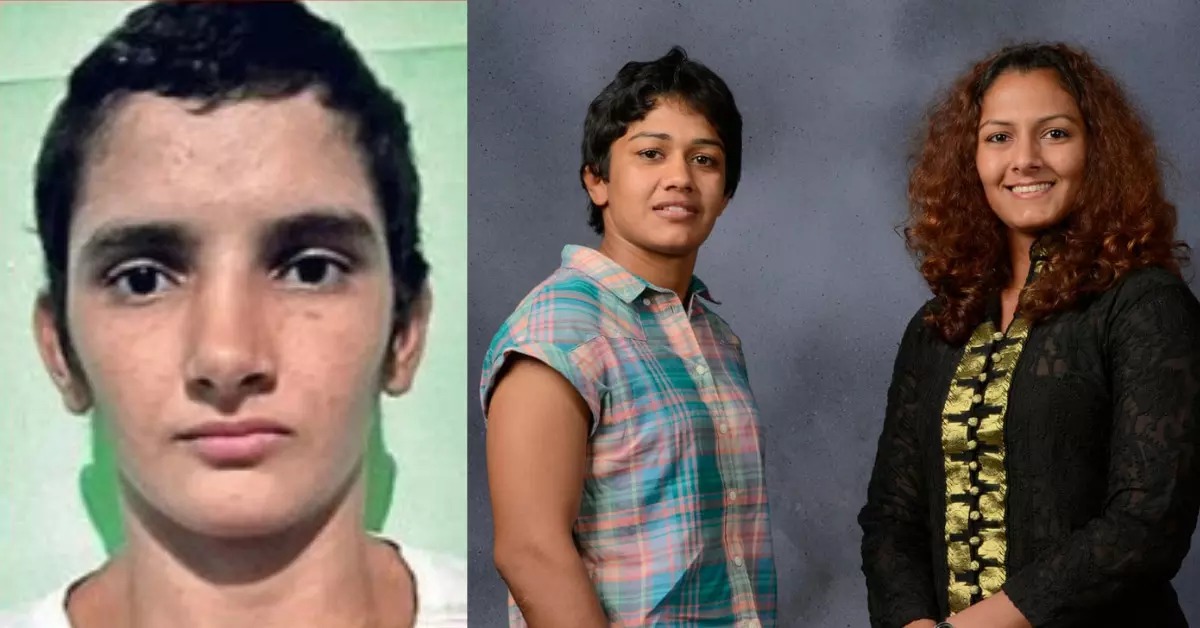 The Phogat family has suffered a huge tragedy as Ritika Phogat, the maternal cousin of Babita Phogat has reportedly committed suicide after losing the final match of a wrestling tournament.

Indian wrestling is literally in shock as the news of Ritika Phogat’s alleged suicide emerged early morning today. Ritika, who is the cousin sister of Geeta and Babita Phogat, took her own life after she allegedly lost a wrestling tournament final in Bharatpur on Wednesday. She was 17.

Ritika lost the final and couldn’t bare the defeat

Ritika was playing at the Lohagarh Stadium in Bharatpur, Rajasthan on Wednesday. She was in the final of the state-level sub-junior, junior women, and men’s wrestling tournament and lost the final by a narrow margin of one point. As per reports, she couldn’t bear the brunt of the loss and took her life. She took her life by hanging herself at 11 in the night as per reports.

Ritika had trained under Dronacharya Awardee Mahavir Singh Phogat, who was also reportedly present at the tournament. A resident of Jaitpur village in Rajasthan’s Jhunjhunu, Ritika had been learning and practicing wrestling for over five years at the Mahavir Phogat Sports Academy in Haryana. 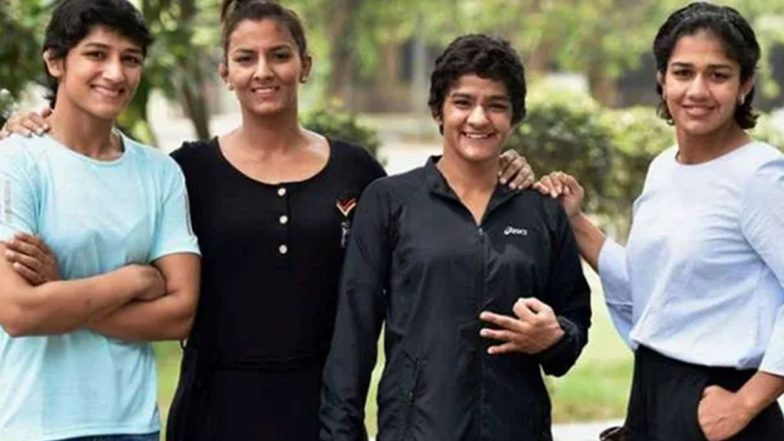 This would be a difficult time for the Phogat family who have been actively involved in the wrestling scenario in India. The movie ‘Dangal’ by Amir Khan highlighted the story of Geeta and Babita Phogat. Geeta is an Olympian and a 2010 Commonwealth Games gold –medal winner while Babita is a 2014 Commonwealth Games gold medal winner. Cousin Vinesh Phogat is also a freestyle wrestler.

Vijay Kumar Singh, Minister of State for Road Transport & Highways, was one of the first to confirm the news of Ritika’s suicide on social media.

Terrible news that we lost #RitikaPhogat who had a brilliant career ahead. The world has changed from where it was some decades ago. Athletes are facing pressures which were not there earlier. An essential part of their training should be to deal with these pressures.

“Terrible news that we lost #RitikaPhogat who had a brilliant career ahead. The world has changed from where it was some decades ago. Athletes are facing pressures which were not there earlier. An essential part of their training should be to deal with these pressures,” Singh tweeted.

Ritu Phogat who is currently fighting in ONE FC also tweeted a heartful message after the incident.

Rest in Peace choti behen Ritika. I still can't believe what just happened with you Will miss you forever 💔💔 Om Shanti 🥺😢🙏🏼 pic.twitter.com/LiLum1kbYB 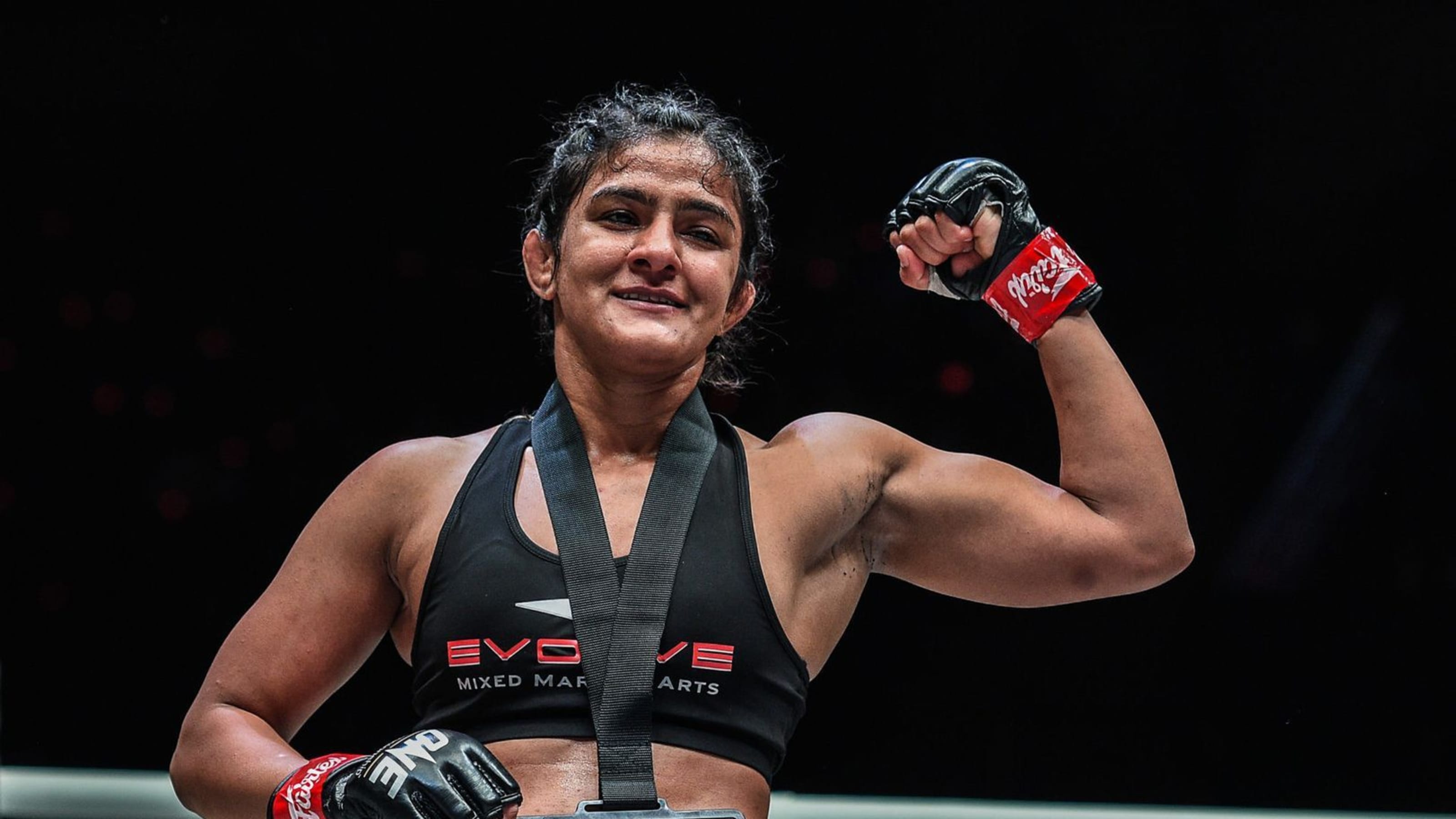 The journey of Babita and Geeta Phogat is well known to Indians all across the country, thanks to the movie Dangal, while their younger sister Ritu Phogat has been spotted plying trade in the MMA these days. Ritu has been competing in the ONE Championship while her cousin Vinesh Phogat is an active freestyle wrestler and also one of India’s biggest medal hopes from the Tokyo Olympics.

Athletes usually face huge pressure in the competing careers but what they have to remember is wins and losses are part of life and not the end of it.