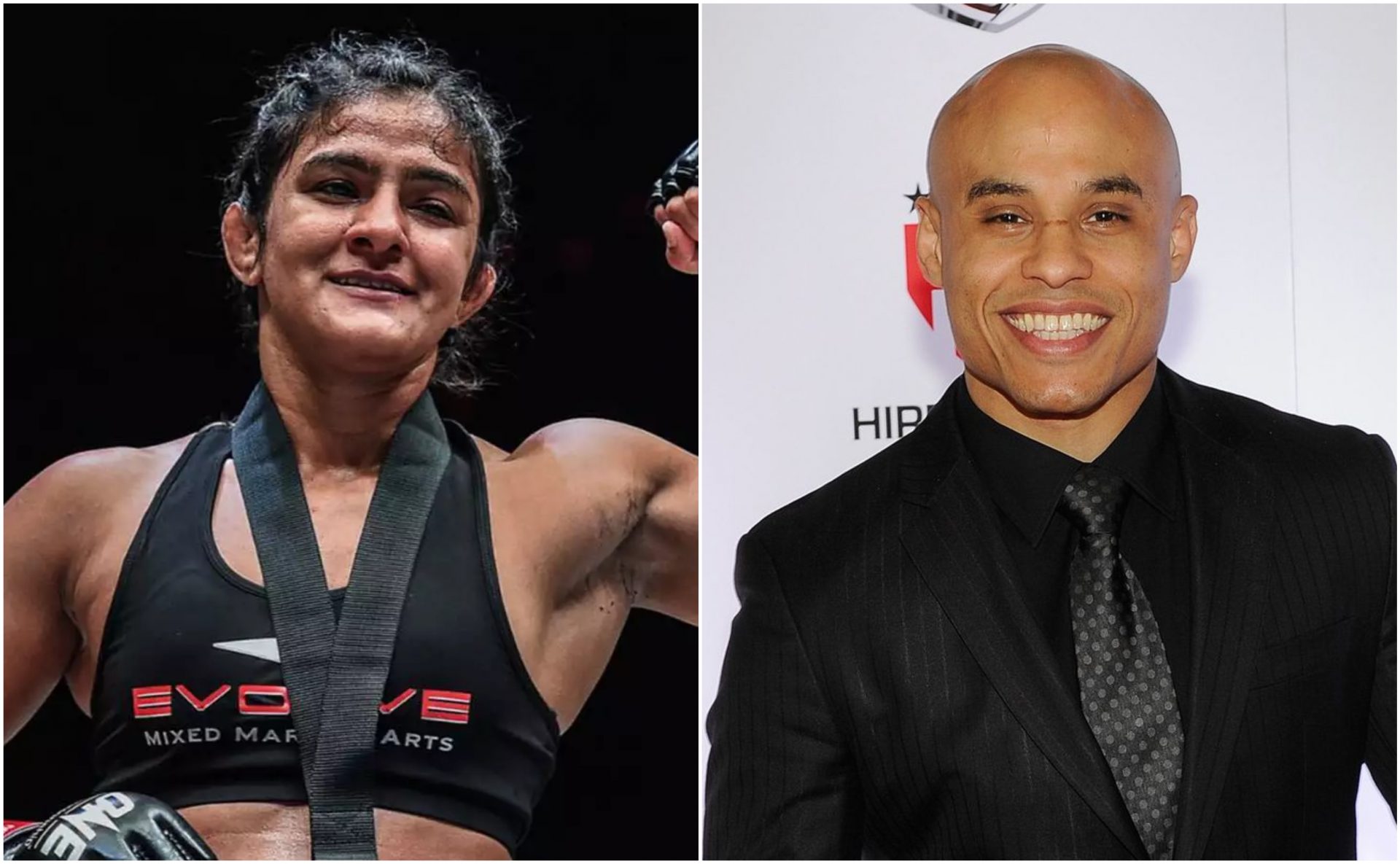 In a short time, Ritu Phogat has become the face of Indian Mixed Martial Arts. 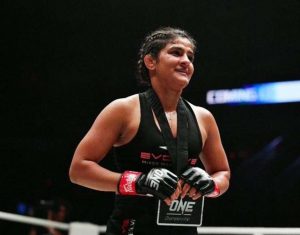 Ali Abdelaziz stated in an interview to ESPN that Ritu Phogat can become a world champion.

“Ritu is developing but I know who she is. She’s very tough but she’s still early in her career. I think she’s a world class athlete,” Abdelaziz said of Ritu Phogat.

“I think if she gets the right team behind her, the right coaches and makes the right moves, she can be a world champion. I really do,” said Abdelaziz. (H/T – ESPN.in)

Ritu Phogat humbled to be compared to Khabib Nurmagomedov

Ritu Phogat, herself, is a big fan of Khabib Nurmagomedov and her dominant style has been reminiscent to that of the Dagestani superstar. Indian fans have often called her as ‘Indian female Khabib’.

“I am very happy for the compliments from the Indian MMA fans,” Ritu said. “I am very humbled to be compared to such a great fighter [Khabib Nurmagomedov]. This will motivate me to work hard and bring a ONE championship belt to India.” She concluded.

It must be noted that being compared to Khabib can bring a lot of pressure on her. She is well aware of the expectation from the Indian MMA fans and said that she is going to do her best to win ONE championship title.

Do you guys think she will become India’s first-ever MMA world champion?