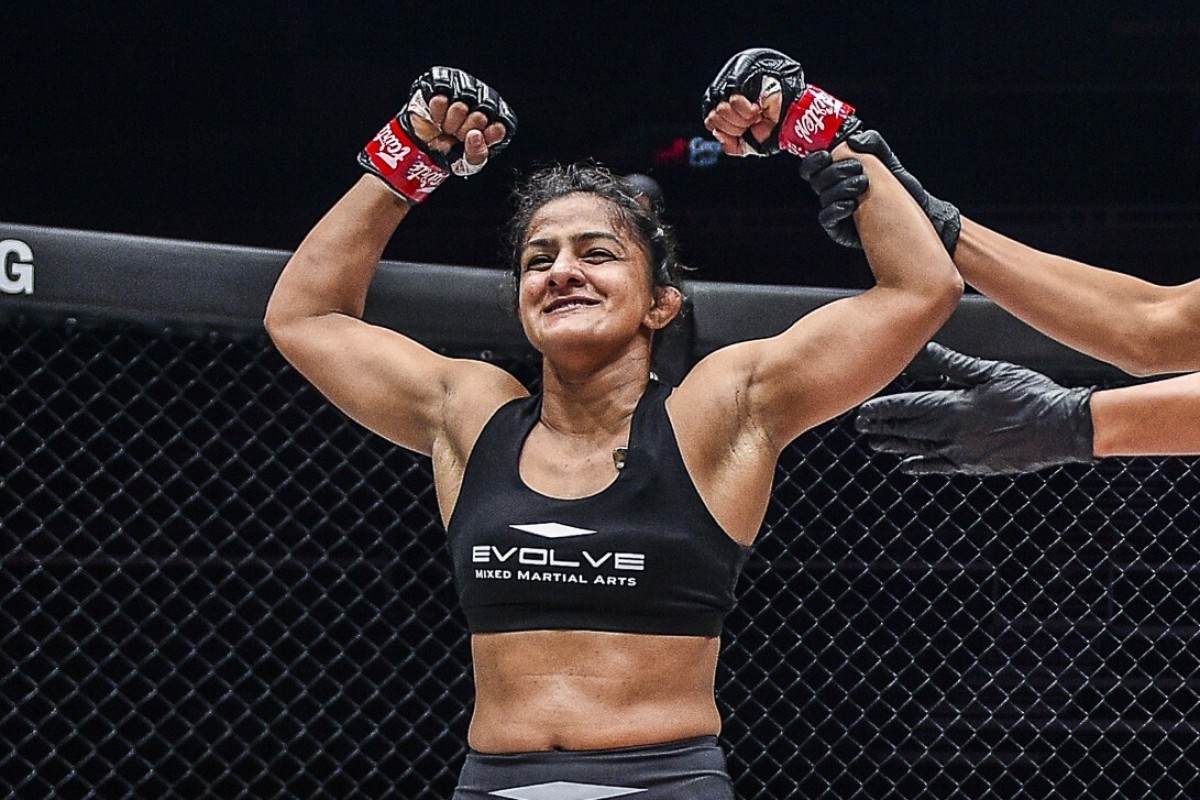 Indian MMA star Ritu Phogat will be a part of ONE Championship’s Women’s Atomweight Grand Prix. 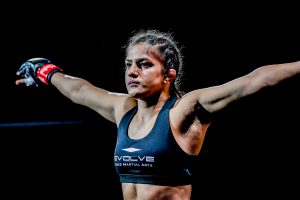 The eight-woman tournament will begin with the quarterfinal round on 28 May and conclude sometime later this year. The winner, of course, will face ONE Women’s Atomweight World Champion “Unstoppable” Angela Lee in November.

Of the eight women selected to be in the tournament, one of them is Commonwealth Wrestling Championships Gold Medalist Ritu Phogat.

Ritu Phogat has been an unstoppable force herself since joining ONE Championship in November 2019. She’s gone 4-0 in the Circle, earning three of those wins by stoppage.

But Ritu Phogat won’t have an easy entrance into the World Grand Prix. All of the other seven women are highly accomplished.

Although the tournament brackets haven’t yet been decided, anyone who Phogat is paired within the quarterfinals will present a challenge to the Indian wrestling icon.

In the meantime, catch all the action tonight at ONE: FISTS OF FURY on Hotstar, Star Sports Select 2, or the ONE Super App at 6 p.m. India Standard Time (IST).