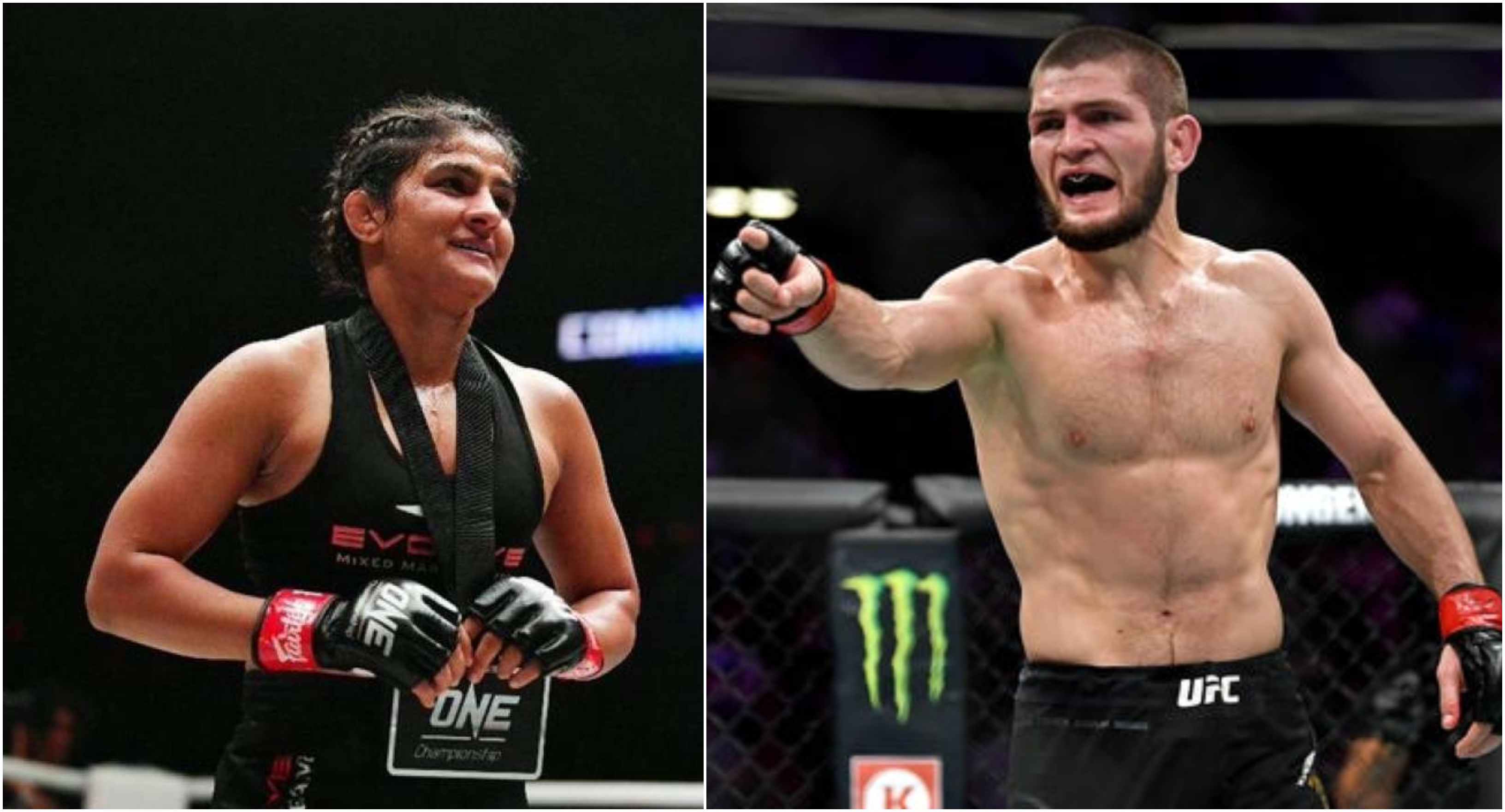 Last weekend at the Cadillac Arena in Beijing, Indian wrestling star Ritu Phogat made her presence felt in the world of MMA when she defeated Nam Hee Kim via TKO in the first round at ONE: Age of Dragons.

This was Ritu Phogat’s professional debut. The fight was very one-sided as the Indian star overwhelmed South Korea’s Nam Hee Kim in the opening round. She immediately shot for the takedown and then followed up with another takedown and this time she proceeded with some ground and pound and then after securing the mounted crucifix position, Phogat followed up with numerous punches to Kim’s face until the referee intervened. 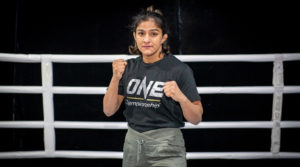 Phogat comes from a wrestling royalty and has represented India in numerous international competitions abroad. Back in 2016, she won a gold medal at the commonwealth wrestling championship. Last year she was a bronze medalist at the Asian championship. Parvin Dabas, founder of the MMA India Show went as far as calling the Haryana born wrestler as the female Khabib and many fans even agreed with the comparison.

MMA India Show had the opportunity to catch up with Ritu Phogat who was live from Singapore and she revealed that she was very humbled to be compared to the UFC lightweight champion.

“I am very happy for the compliments from the Indian MMA fans,” Ritu said. “I am very humbled to be compared to such a great fighter [Khabib Nurmagomedov]. This will motivate me to work hard and bring a ONE championship belt to India.” She concluded.

It must be noted that being compared to Khabib can bring a lot of pressure on her. She is well aware of the expectation from the Indian MMA fans and said that she is going to do her best to win ONE championship title.