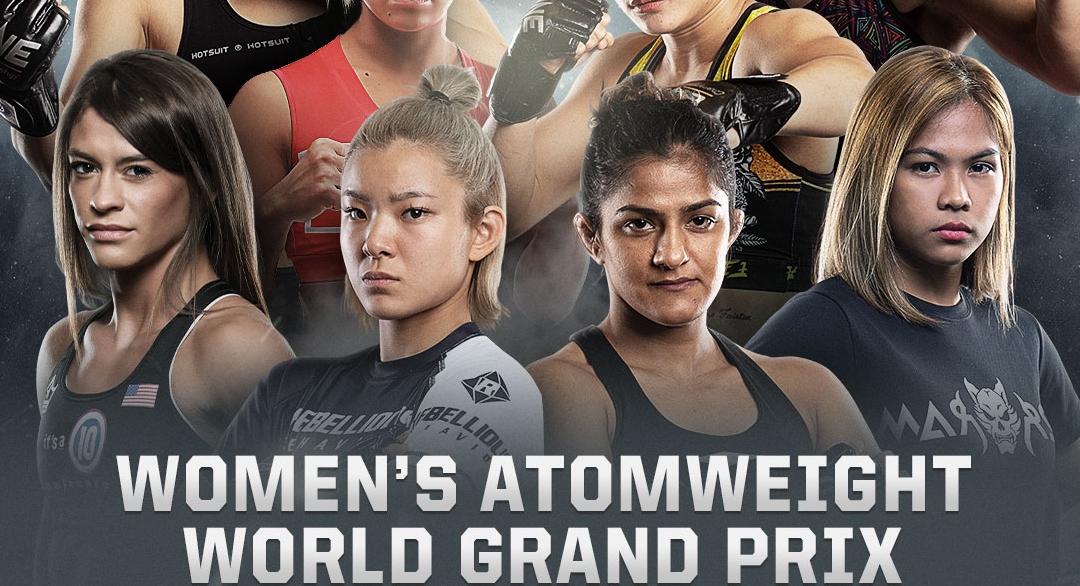 Indian MMA star Ritu Phogat will be a part of ONE Championship’s Women’s Atomweight Grand Prix.

The Atomweight Grand Prix will feature eight fighters from across the world and the promotion will kick things off on May 28.

The fighters that will participate are Meng Bo of China, Seo Hee Ham of South Korea, Stamp Fairtex of Thailand, Alyona Rassohyna of Ukraine, Alyse Anderson of the United States, Itsuki Hirata of Japan, Ritu Phogat of India and Denice Zamboanga of the Philippines. 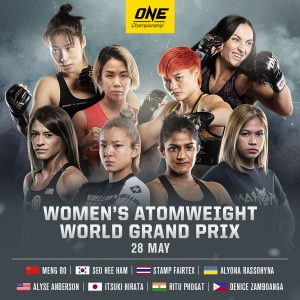 The ONE Championship announced the participants of the Grand Prix tournament on social media.

ONE Championship also stated that they will be announcing the match-ups soon.

Ritu Phogat will have a tough challenge in the Grand Prix tournament, but the Haryana native has been training hard and is ready to take on any challenge.

“My father tells me to constantly apply pressure on my opponents so that they’re tired mentally and that’s exactly what I did in my fight against Nou. I then followed it up with my takedown and combinations which is my favourite move.”

How do you guys think will Ritu Phogat perform at the Atomweight Grand Prix? Let us know in the comment section below.