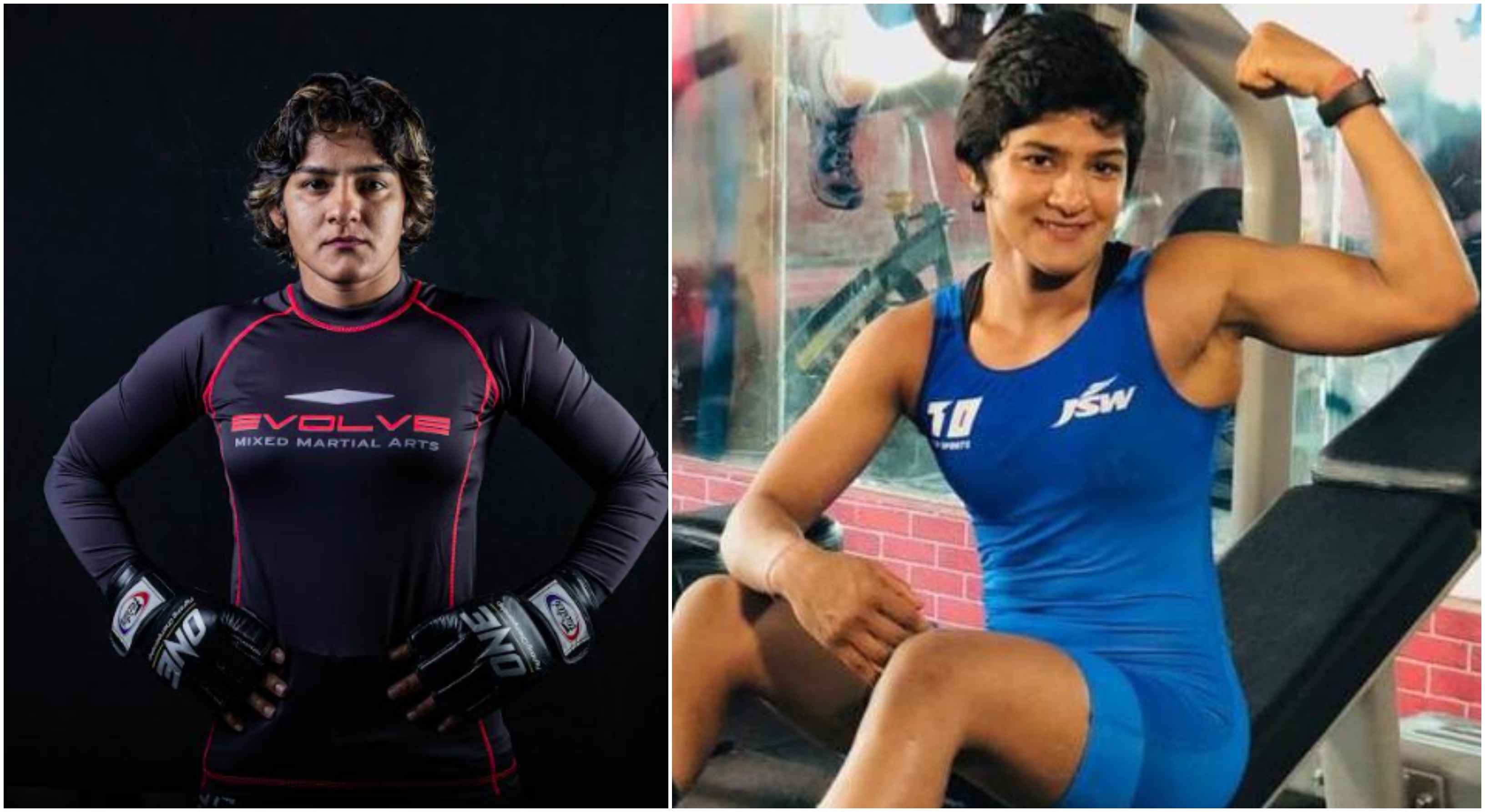 Earlier this year, decorated Indian wrestling star Ritu Phogat quit her wrestling career to make a transition into the sport of Mixed Martial Arts full time. She had then signed with EVOLVE MMA.

The news was first released by TFG MMA.

Now, the 24-year old Asian Championship Bronze medal winner has a date for her professional debut. She will make her debut on November 16 in Beijing, China at ONE: Age of Dragons at the Cadillac Arena.  She will be fighting a Malaysian kickboxer Cindy Tiong. 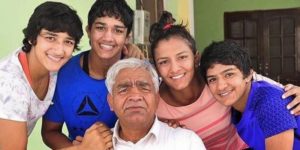 She is the third daughter of the legendary former wrestler Mahavir Singh Phogat. Her sisters Geeta Phogat and Babita Kumari need no introduction as not only are they India’s finest female wrestler, they also have a Bollywood biopic made on them called ‘Dangal’ with Amir Khan as the lead actor. It was one of highest-grossing Bollywood films of all time.

The main event will be headlined by Ilias Ennahachi who will defend his ONE Flyweight Kickboxing World Championship against Chinese sensation Wang Wenfeng.

How do you guys think will Ritu Phogat’s MMA debut go?