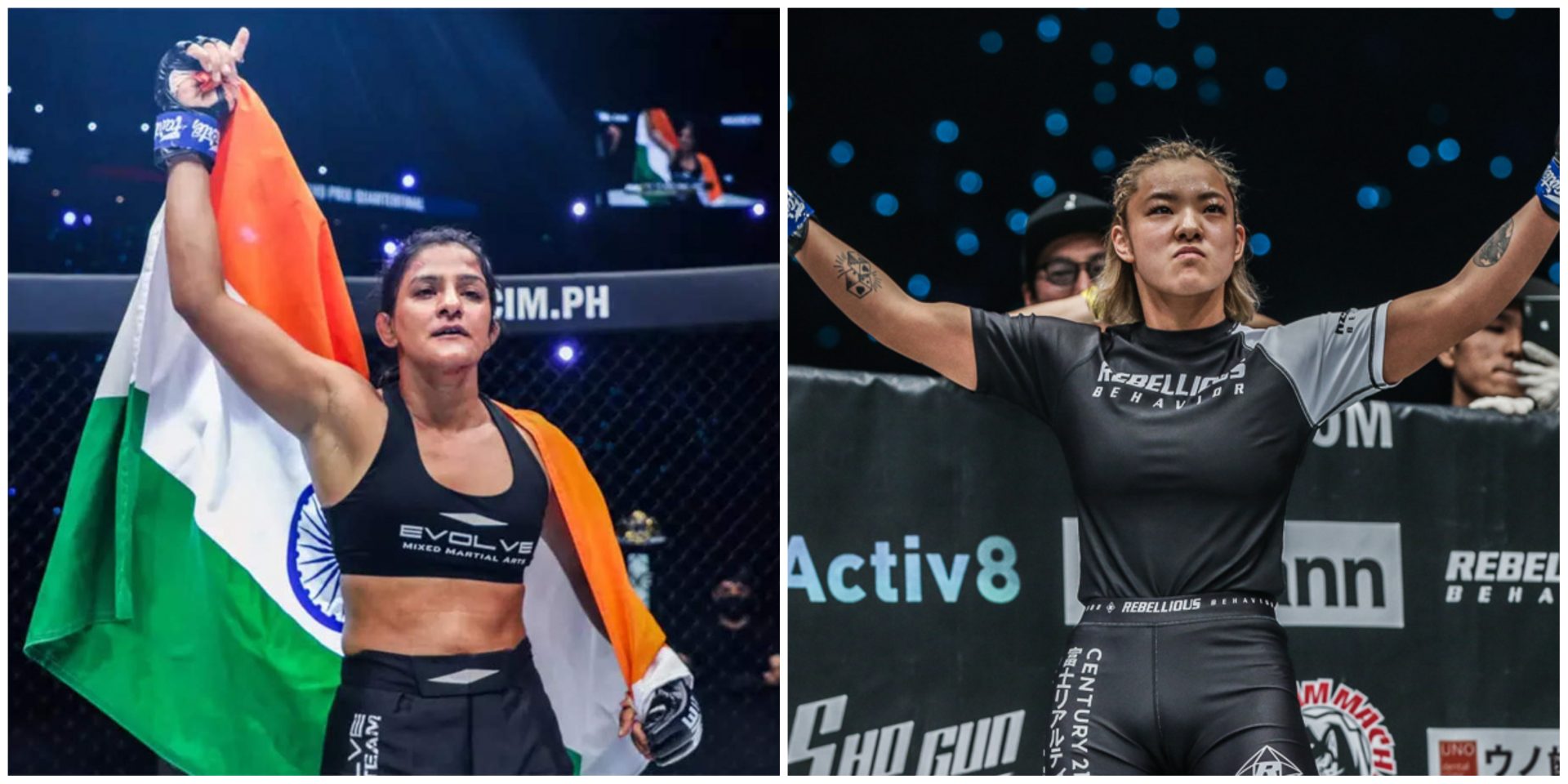 Indian mixed martial arts icon and ONE Championship superstar Ritu Phogat (6-1 MMA) is slated to face off against Japanese fighter Itsuki Hirata (5-0 MMA) in the semifinal stage of ONE Atomweight Grand Prix. On the heels of the quarterfinals which concluded at ONE Championship: Empower on 3rd September when Ritu defeated Meng Bo via unanimous decision, ONE conducted online voting with participations from by the MMA community to determine the semifinal fights. 41.18% voted to have Ritu face Hirata in the semis. On the other hand, Stamp Fairtex (6-1 MMA) will square off against Seo Hee Ham (24-8 MMA).

Ritu Phogat facing Itsuki Hirata at ONE Championship: Next Generation

📢 THE FANS HAVE SPOKEN 📢 Your semifinal matchups for the ONE Women's Atomweight World Grand Prix! Who makes it to the finals? 🏆 @_itsuki_h_ @PhogatRitu #WeAreONE #ONEChampionship pic.twitter.com/WlyKHRG29j

The ONE Atomweight Grand Prix semifinal is set to take place at ONE Championship: Next Generation on 29th October at the Singapore Indoor Stadium.

Following her sole career loss against Bi Nguyen at ONE Championship: Dangal on 15th May, Ritu Phogat has bounced back strong and is on a two fight winning streak. Prior to defeating Bo earlier this month, the budding Haryanvi MMA fighter Lin Heqin at ONE Championship: Battleground on 30th July via unanimous decision. The semifinal clash against Itsuki, the undefeated Jap is undoubtedly the most important fight of Ritu’s career till date as its just one of the two final hurdles that the Indian needs to cross before facing off the reigning ONE Atomweight Champion Angela Lee (10-2) for the world title.

However, prior to that, Ritu will have to face either Fairtex, a former ONE Atomweight Muay Thai and Kick Boxing world champion or ex-UFC fighter Seo from South Korea. 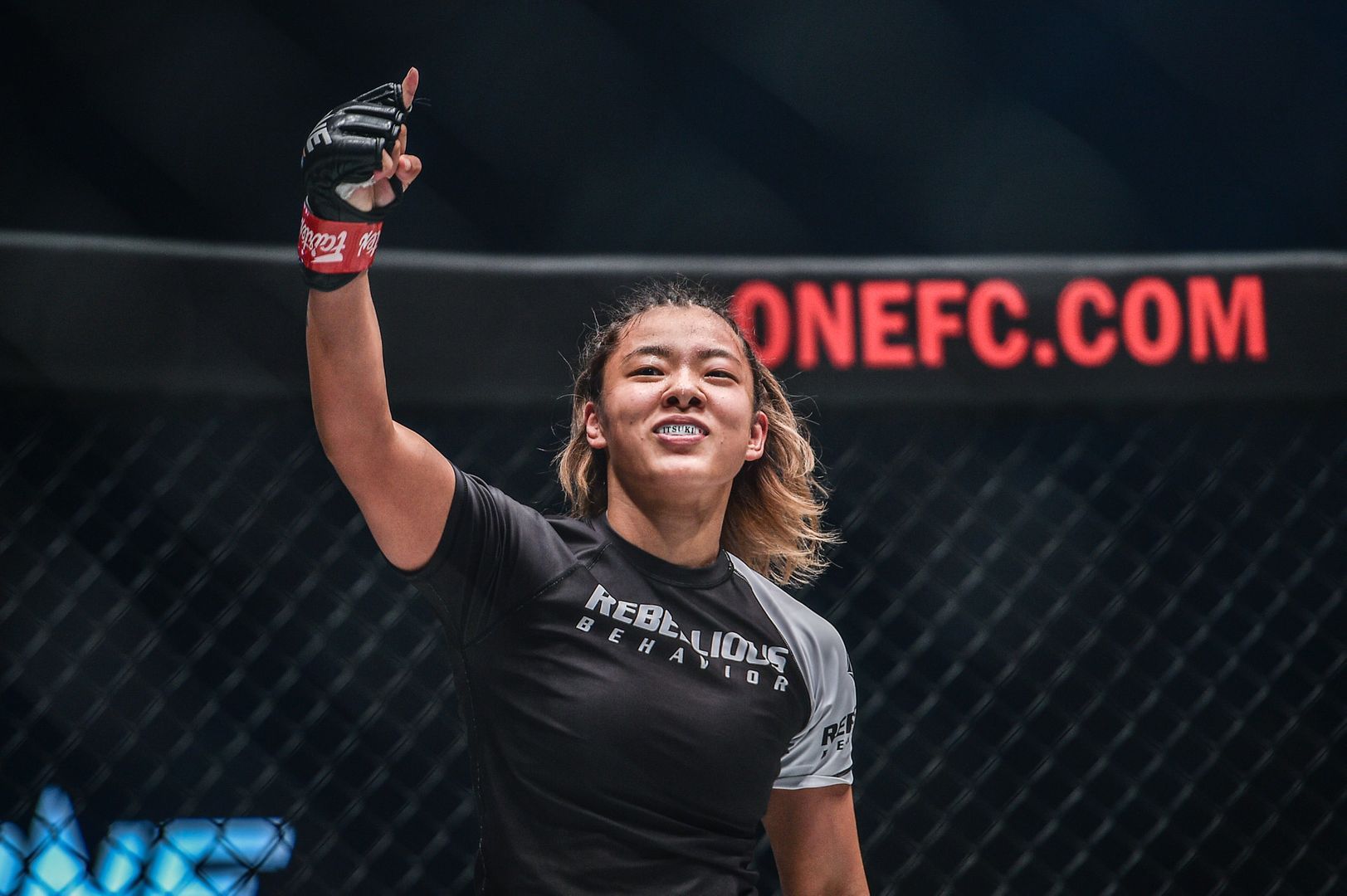 Itsuki Hirata, aka “Android 18”, who became a champion at Japanese reality show Fighting Agent War Tournament, defeated American fighter Alyse Anderson at Empower to clinch her spot at the semifinals.