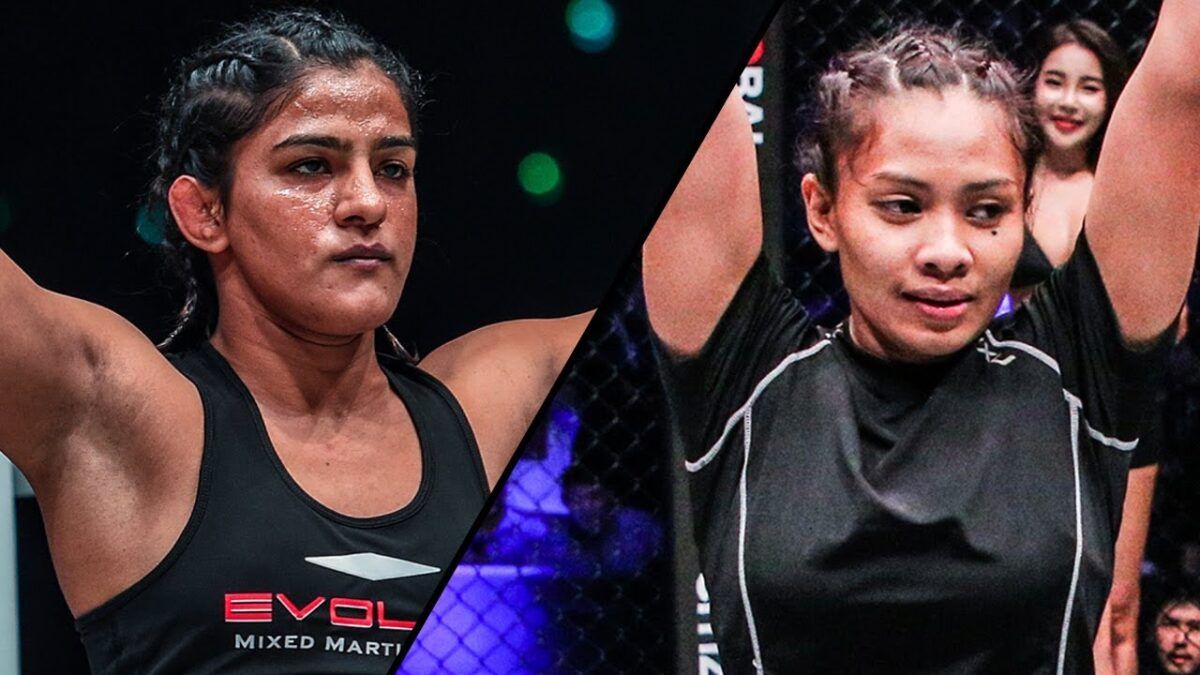 Ritu Phogat will look to keep her ONE Championship winning streak alive next Friday, 4 December.

That evening, the Indian wrestling icon will face off with Jomary “The Zamboanginian Fighter” Torres at ONE: BIG BANG at the Singapore Indoor Stadium.

Ritu Phogat will step into the ONE Circle after scoring a second-round TKO win over Cambodian Khun Khmer World Champion Nou Srey Pov last month at ONE: INSIDE THE MATRIX, where “The Indian Tigress” dominated her rival both on the ground and the feet.

Ritu Phogat began her run of success in The Home of Martial Arts with a first-round TKO over Nam Hee Kim in November 2019. She then followed that victory with a win over Chiao Chen Wu in February of this year. 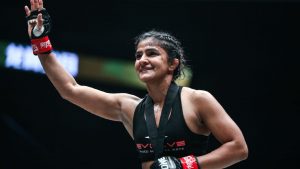 Now, she will look to add Torres’ name to her growing list of victims.

But don’t expect Torres to lay down her shield. The Filipina will aim to show martial arts fans that she can turn her luck around after a string of tough losses to elite opponents.

Phogat, however, should be just as determined. With the ONE Women’s Atomweight Grand Prix on the horizon, a victory over Torres would further her case for a spot in one of the brackets.

The matchup between Phogat and Torres will kick off ONE: BIG BANG in the curtain-raiser of the evening, while the rest of the card features a number of exciting bouts, including a ONE Kickboxing World Title affair.

Full Card For ONE: BIG BANG

Catch all the action at ONE: BIG BANG next Friday, 4 December, for free by downloading the ONE Super App.