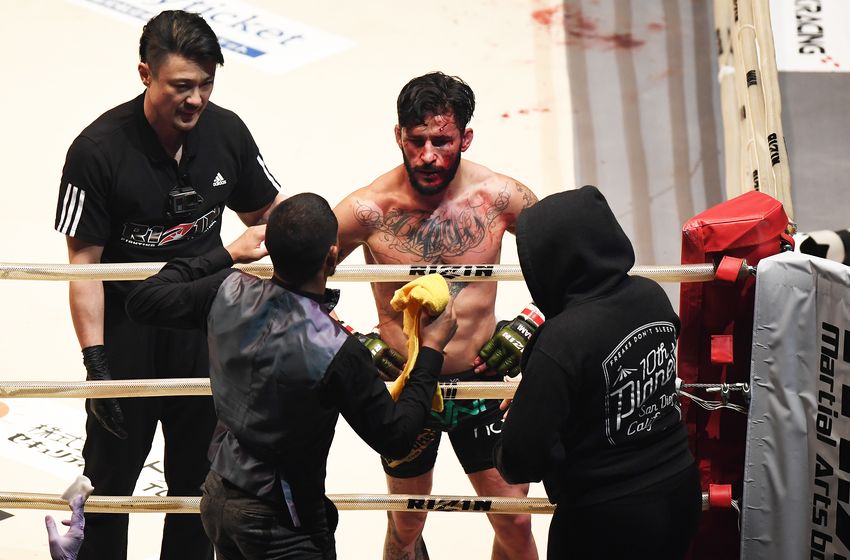 Japan has long been known for putting on some of the most surreal fights imaginable. “PRIDE never die” is a comment – and a sentiment the fight fans would be very familiar with. While PRIDE FC is no longer in operation, Sakakibara has brought some of its mojo back, with RIZIN FF.

RIZIN’s World Grand Prix 2017 will bring down the curtains on 2017, with two events on December 29th and December 31st respectively. Yesterday’s event witnessed the quarterfinals of the bantamweight tournament, which featured a highly charged showdown between former UFC competitor, Ian McCall and Manel Kape.

Yet another ex – UFC flyweight standout featured on the card, with Kyoji Horiguchi, a former UFC flyweight title challenger, facing Gabriel Oliveria in the main event of the evening. ‘The Gooch’ made quick work of the Brazilian, and will face Kape in the semi – finals on the 31st.

Ian McCall says he will end his career in Japan 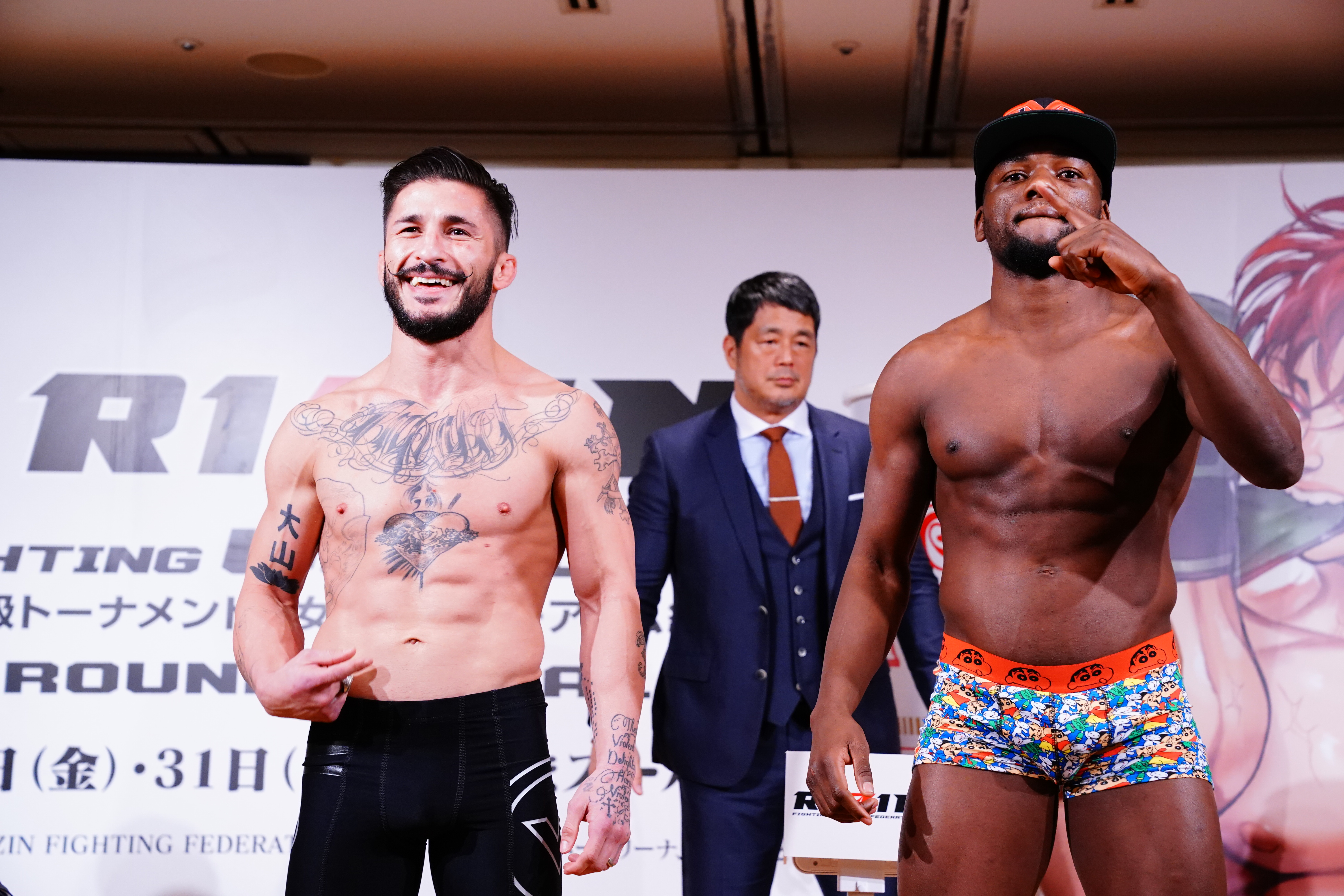 ‘Uncle Creepy’ is undoubtedly the most unfortunate fighter today. From a series of fights that had to be scrapped in the UFC, to the way his fight ended yesterday, McCall can’t seem to catch a break. Ian’s fight with Kape had to be stopped in the first round, with McCall suffering a nasty cut when he fell on the ropes.

However, the former UFC competitor made some startling revelations during his post – fight interview. “As a young man growing up, watching PRIDE, this was a my PRIDE moment”, McCall said. “Even though it was ruined by a cut, it doesn’t matter. I was so excited and happy to be here. I haven’t been happy to fight in years. Fighting under the UFC was not a good time for me. I don’t want to blame them, it just was not a good time for me. Being here makes me truly happy. I will end my career here.”

“I let you guys down, I let myself down, my family and my team. He didn’t hit hard, he wasn’t strong, the choke wasn’t deep. I was talking to the ref (the whole time). Once I saw I was bleeding, I knew the fight was over. In the tournament you can’t bleed. I have over 70 stitches in my face so I cut easy.” 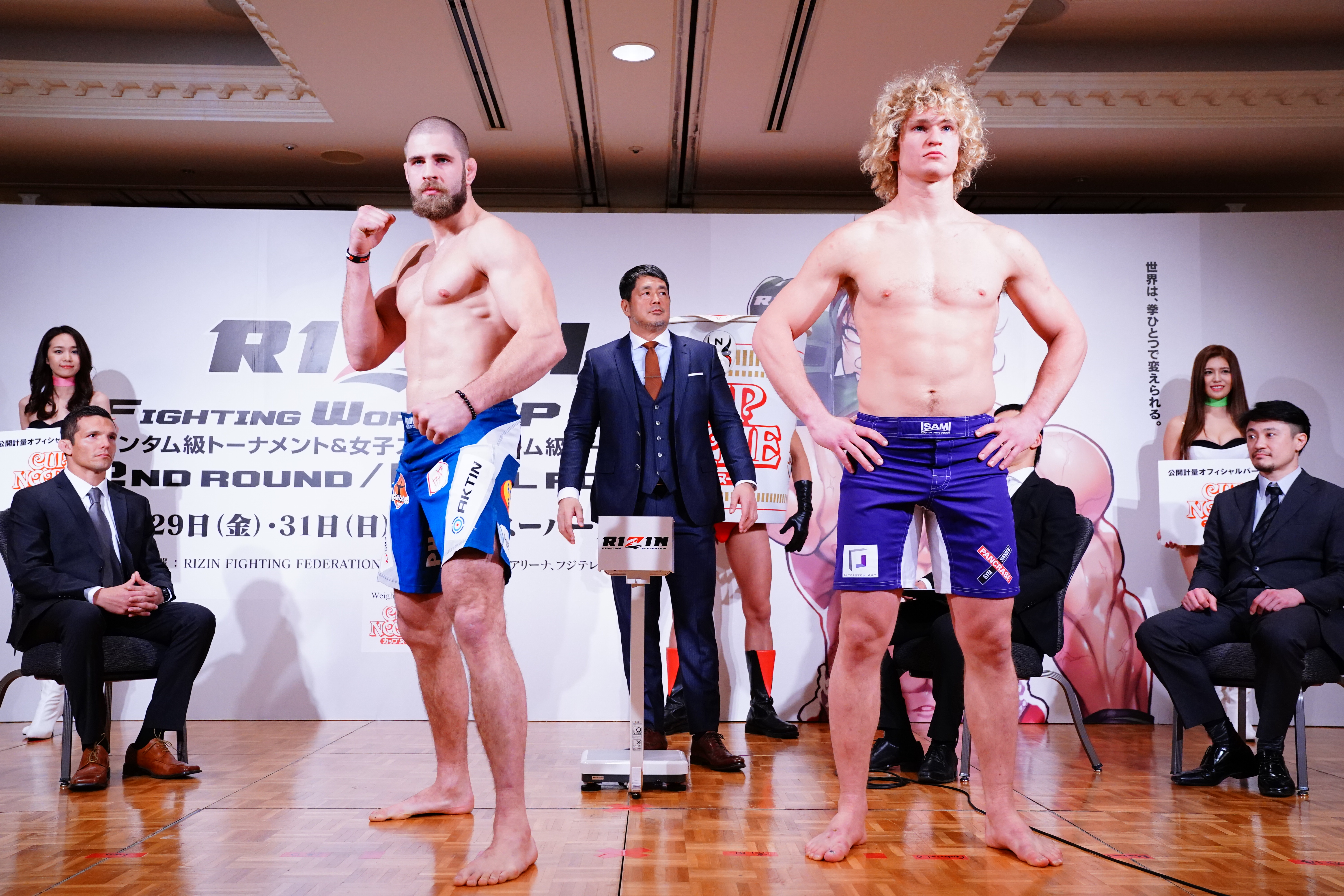 One of the most anticipated fights on the card was between prospects Jiri Prochazka and Sweden’s Karl Albrektsson. Both the fighters are known for their explosive fighting style, and they certainly did not disappoint. Just as it looked like Karl would get his hand raised, Jiri turned the fight on its head, and ended it in spectacular fashion.

After the fight, Prochazka lobbied for a showdown with Mirko Cro Cop next year. “If the match against Mirko [Cro Cop] would come to realization, I’m thankful for that,” the 25-year old said. “I just want to fight, and I want to be ready for anyone.”

Jiri also had his say on the McCall – Kape finish, and though McCall should’ve been allowed to continue. “My opinion is that the referee shouldn’t stop it, because the match has a flow and momentum. If the referee let them continue, there might be a turn around.” 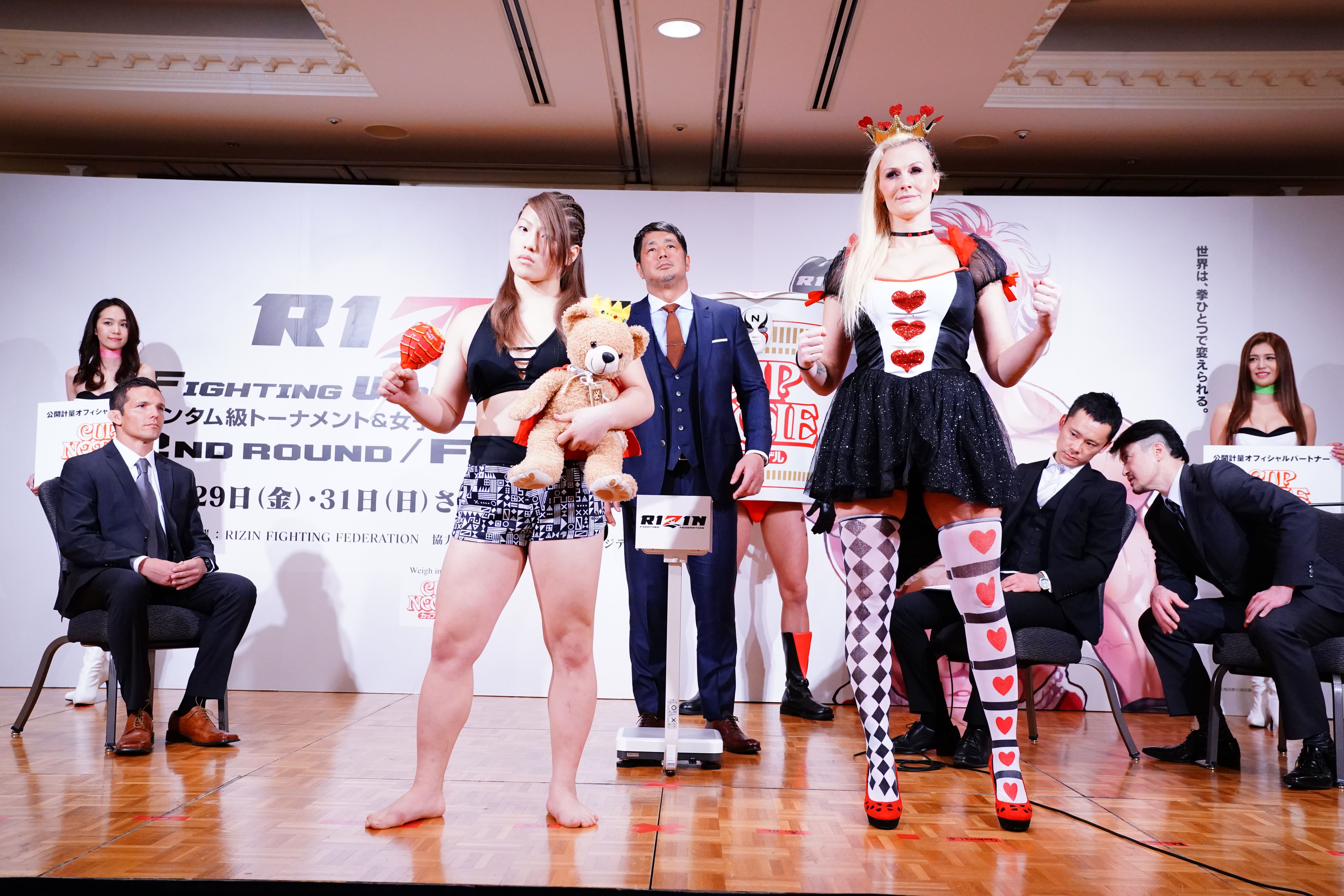 Cindy is certainly one of the best featherweight fighters on the planet, and while 2017 did not turn out the way she would’ve wanted, after getting released from the UFC after just one fight, she made good on her word to defeat one of Japan’s hottest prospects.

“I really enjoyed fighting in RIZIN. I’m the new ruler at the 155 pound division, I hope I can stay and fight in Japan. I’m blessed and grateful to have this opportunity.

It’s a dream come true and I hope I can stay here.” As she is a teacher, people from her school tuned in to watch her fight. “I got lots of messages! They all got together on a crappy laptop screen and watched. Even the principal saw the fight. I conquered a kingdom tonight, and next week, I will conquer my classroom.” Finally, she had a heartfelt message for the American audience. “I want to thank Xtreme Couture for always having me. It’s been a pleasure to train with Miesha and all of the coaches there. I want to remember Robert Follis, I worked with him before, and it’s a loss for the fight game. I want to honor him and dedicate this fight to him. I’m a little overwhelmed right now.”

Below are the fights on the December 31st card, which features the likes of Cro Cop and Takanori Gomi.