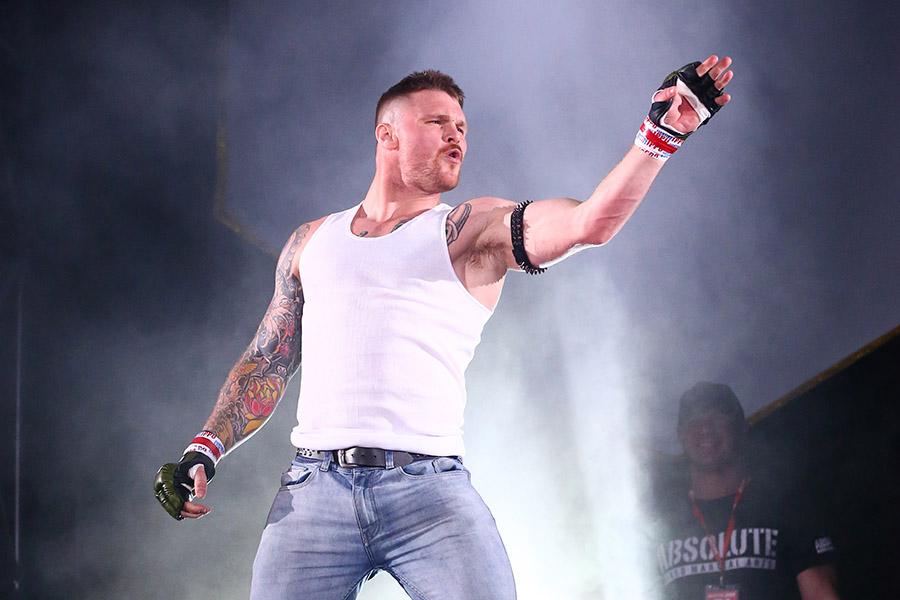 According to reports, Rizin fighter Jake Heun, 33, is facing a long list of criminal charges in Melbourne, Australia for drug trafficking. 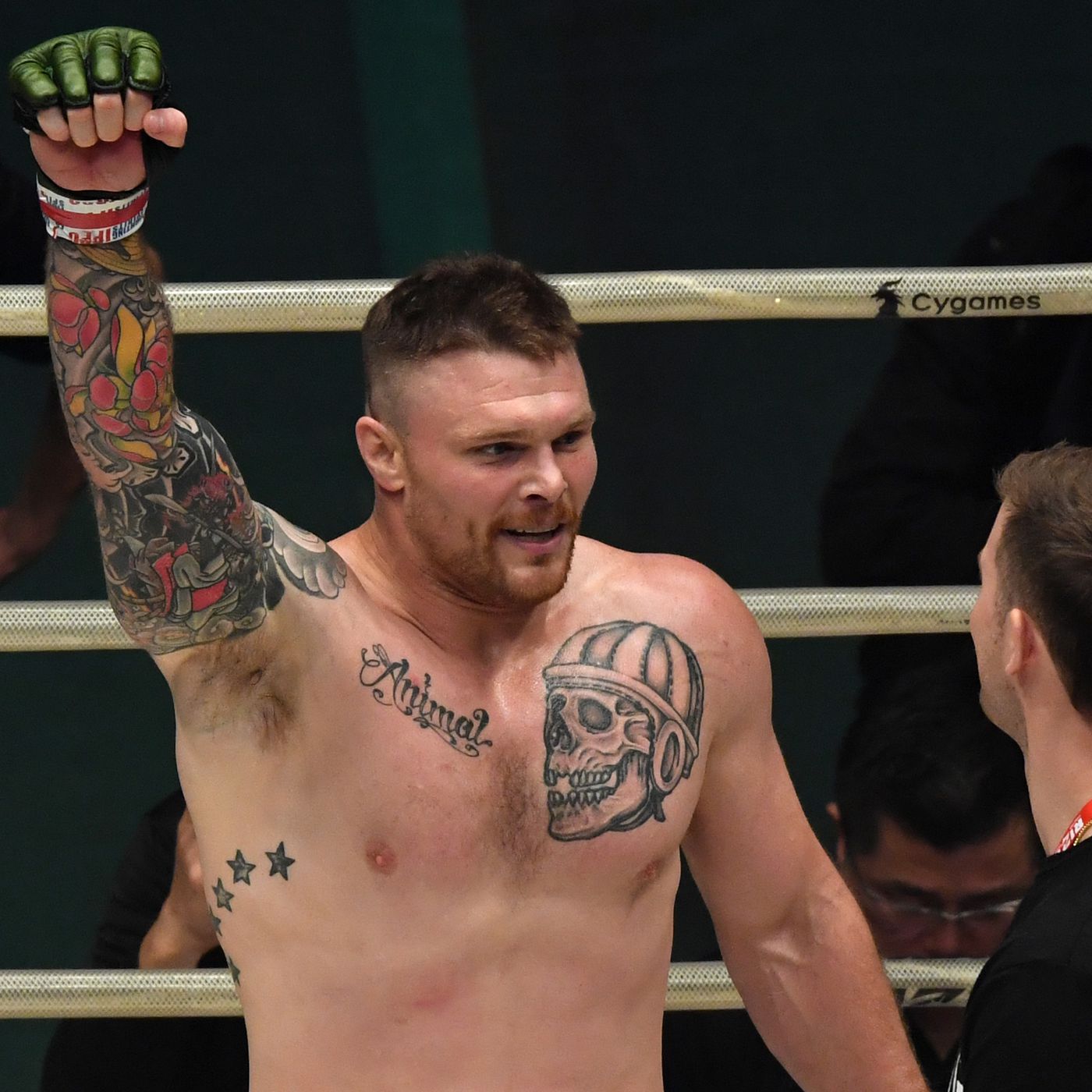 Authorities state that Heun imported methamphetamine into Australia in 2019 and 2020. Heun is also accused of importing methyl alpha-phenyl acetoacetate a ‘designer precursor’ used in the production of narcotics. 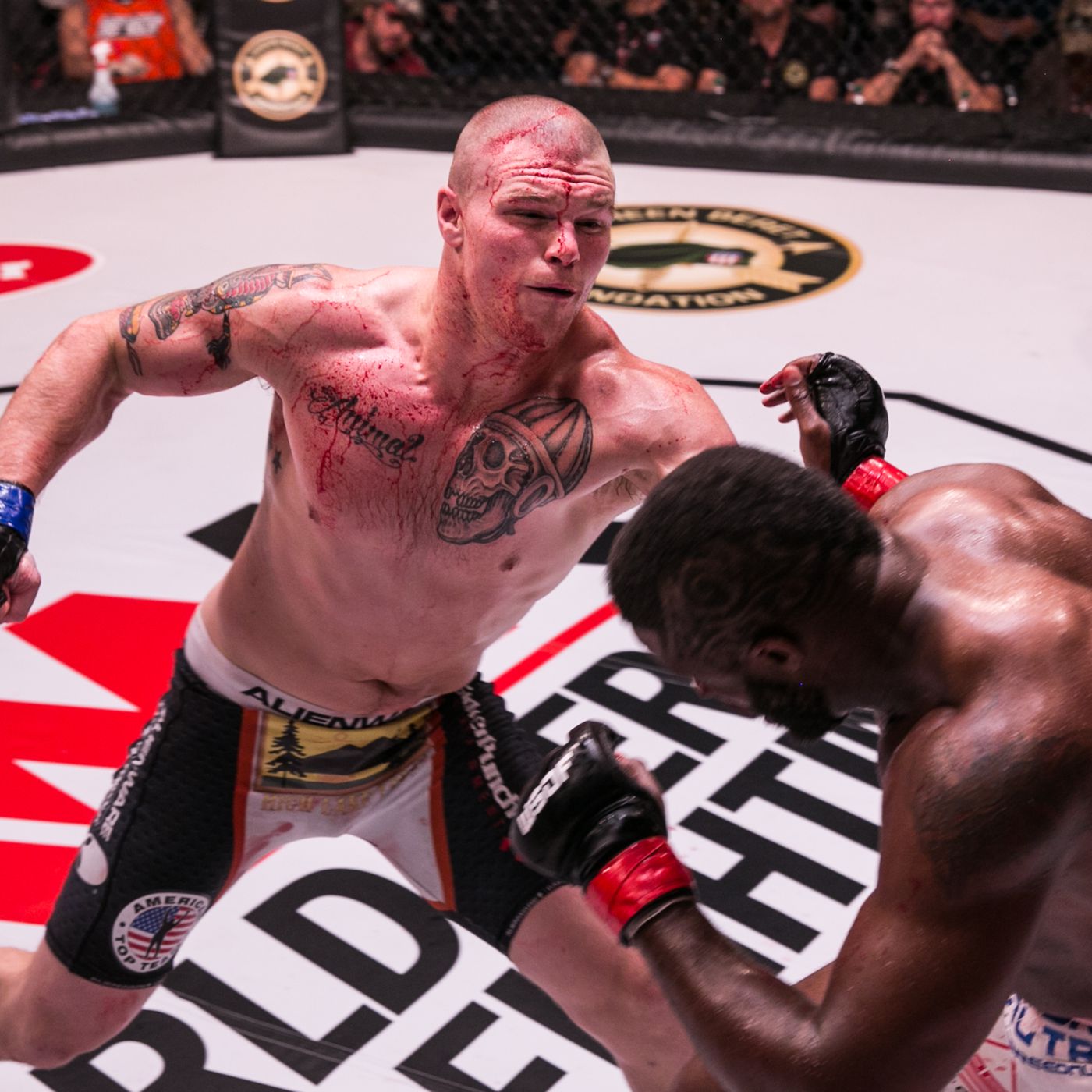 Nicknamed ‘The Honey Bear’ Heun began fighting in 2011. In 2012 he appeared on The Ultimate Fighter Season 17. He was eliminated from that season of TUF after losing to Adam Cella in the elimination round of the competition.

In the years that followed Heun fought several times for WSOF, facing both Vinny Magalhaes and Smealinho Rama. In 2018 he signed for the PFL during that outfit’s inaugural season. With the PFL Jake Heun competed in their heavyweight tournament bracket but lost to Alex Nicholson (via flying knee) in the first round.

Having suffered back-to-back knockouts in 2018, one of them coming against UFC star, Jiri Prochazka; Jake bounced back to win four out of his next five fights. Currently riding a three-fight winning streak, he was even being mooted as a potential title contender and was learning Japanese. Jake’s winning streak includes wins over Roque Martinez, Vitaly Shemetov, and Satoshi Ishii.

As well as reviving his record in the ring, the former PFL man also made a name for himself with some of the most entertaining walkouts in the sport.

Since the report emerged, Rizin responded by saying:

“We knew nothing about this matter and are shocked to hear about the news.”

These alleged charges would certainly put a spanner in the works for Jake, who was looking to capitalize on his good form. The red flags began to appear in September when Heun stopped posting on Twitter before eventually shutting down his account.

“I want to move to Japan, become the champ, and soccer kick everyone they send my way. And the beautiful thing about that is that means co-promotion with Bellator, so there are some very interesting fights there as well. Jiri can have the UFC, I’ll take the world.”