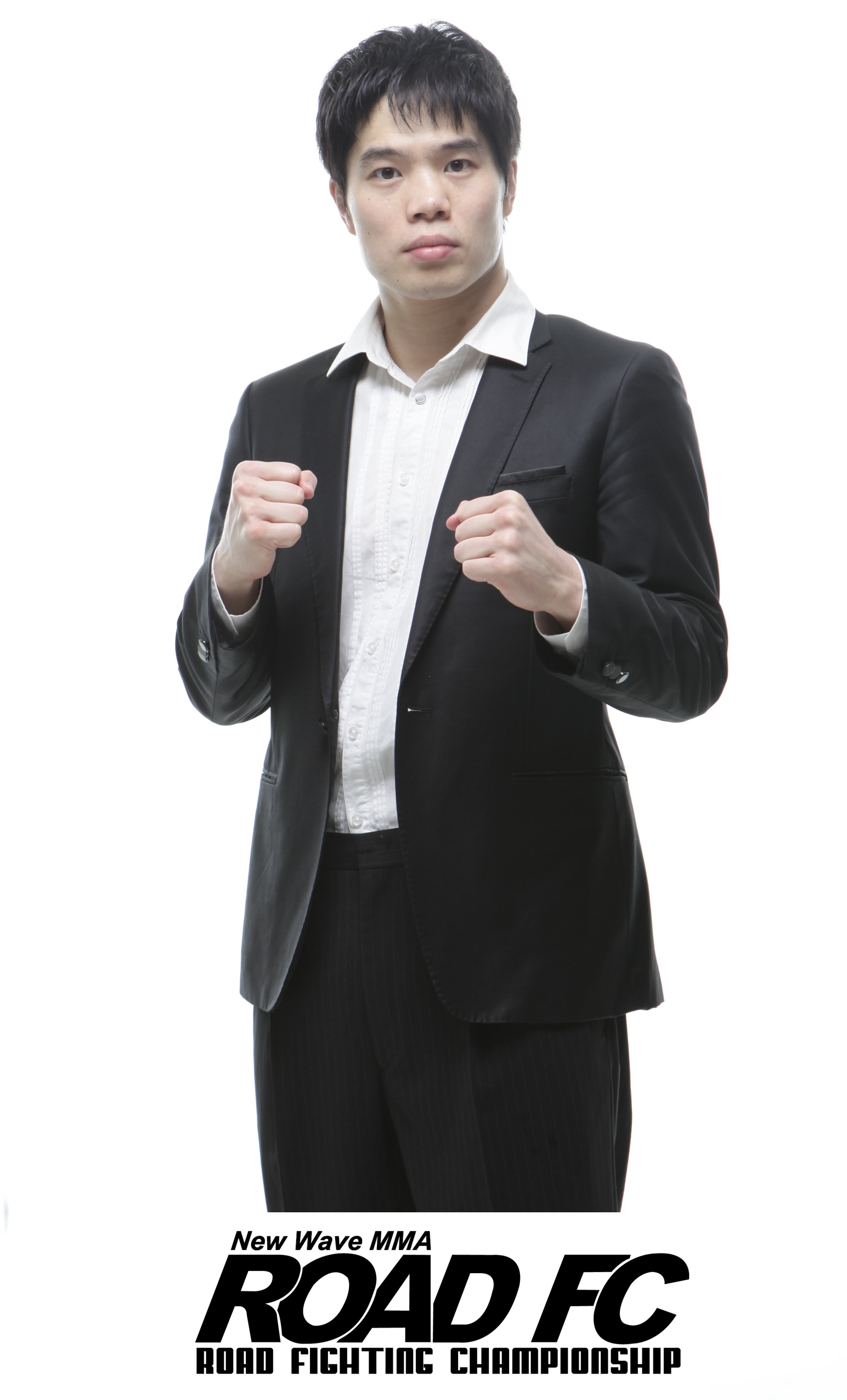 Following yesterday’s announcement by ROAD FC Founder and President Jung Mun-Hong that he was tendering his resignation as CEO, ROAD FC announces the appointment of new a CEO, Mr Kim Dae-Hwan.

ROAD FC was founded in 2010 by Mr Jung Mun-Hong, who built, funded and directed the rebirth of MMA in Korea following the traumatic effect that the shocking demise of Pride FC had on Asia. Mr Jung’s vision led ROAD FC to become the best mixed martial arts promotion that South Korea has ever enjoyed. In July of 2015, ROAD FC started its global expansion with shows in Japan and China, obtained major brand sponsors, and negotiated ground-breaking nationwide tertiary broadcasts in 16 countries worldwide, including China’s massive state channel CCTV. Currently, ROAD FC is the first Korean sports brand to achieve global recognition.

Succeeding Mr Jung as ROAD FC CEO is Mr Kim Dae-Hwan. Mr Kim has been a well-known broadcasting commentator for combat sports on many top channels for the past 13 years. He has worked hard to develop MMA in South Korea by supporting athletes domestically and abroad, opening gyms, coaching and competing. His professional record stands at 8-1 in the welter- and middleweight divisions, with six knockouts in a row. Mr Kim’s most recent bout in October 2017 was a highlight reel-worthy KO win to claim the Wardog Middleweight title in Japan.

“The former CEO Jung Mun-Hong started ROAD FC as an eager young man, and now it is the best Asian MMA organization. In the history of combat sports in South Korea, a brand like ROAD FC has never existed. There are about 1,000 ROAD FC affiliate gyms operating in South Korea alone. It is an honor to be inaugurated as the CEO of such an organization. Watching ROAD FC’s development from the outside, I have seen how it has developed, and I have many thoughts about what the fans want, and where ROAD FC can progress. I will do my best to make sure that ROAD FC continues as the top organization in Asia, and further the global initiative.”

“When I started ROAD, my wish was to make a stage where my students and juniors could fight forever. I wanted to create a self-sustaining promotion, not a promotion that could fall under the influence of the external environment. Now, ROAD has become a global institution that will never collapse and will continue to evolve further. I am certain that Kim Dae-Hwan will steer Asia’s number one MMA league in the direction of even further growth.”

The inauguration ceremony of CEO Kim will be held on December 23 at the Year End Festival following ROAD FC 045 XX at the Grand Hilton Seoul, South Korea.

Previous articleROAD FC official statement on news manipulation by Naver, South Korea’s dominant web portal
Next articleJennifer Maia: I take MMA as my sport, where it teaches me to face barriers, values and the will to be better in life.