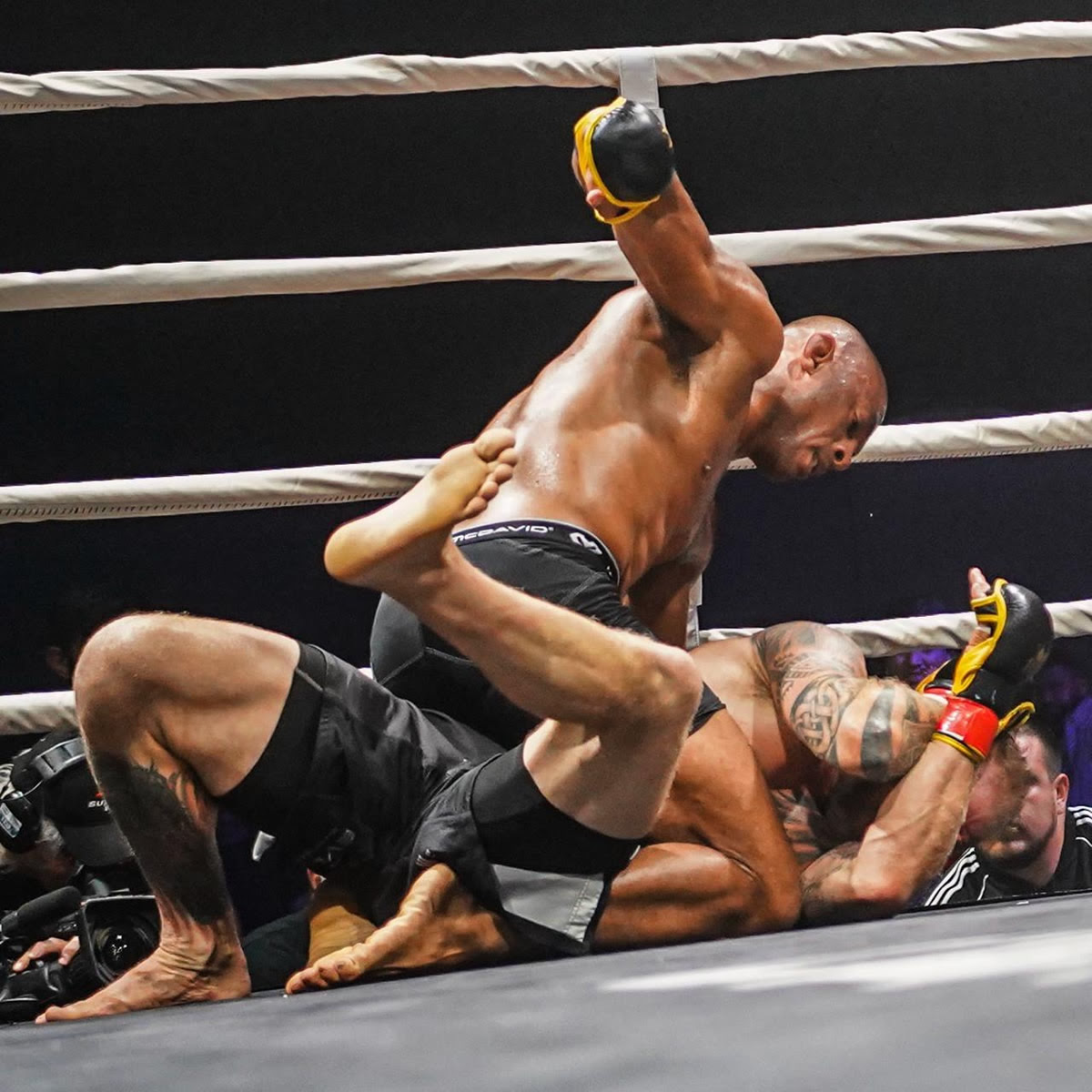 The World Kickboxing Network returned to New Zealand with a historic World Cup held at Eventfinda Stadium in Auckland on November 30. The event marked the first time in the country’s history when kickboxing and MMA bouts were contested at the same event on the world level. 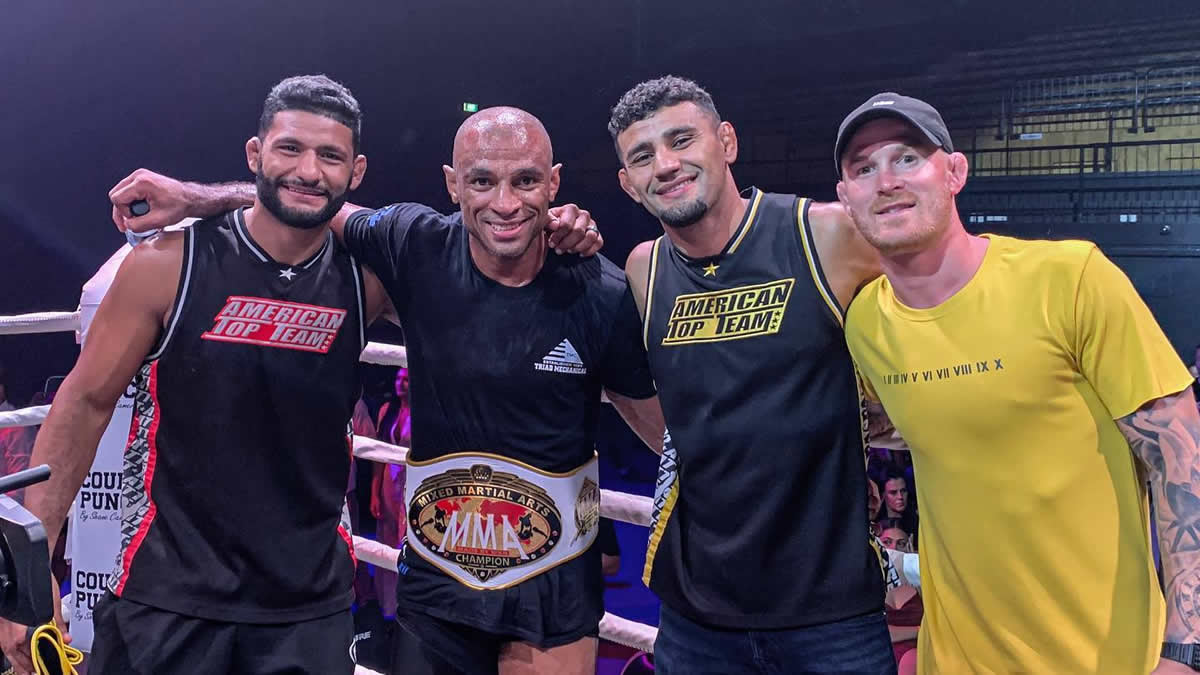 The main event saw a contest for WKN middleweight MMA title between the representative of the country-host Kelvin “Crazy Horse” Joseph and Roan “Jucao” Carneiro of Brazil.

In 2000’s, in collaboration with International Vale Tudo Championship (IVC), the World Kickboxing Network has become a pioneer-organization to present MMA bouts in Europe. In 2016 the WKN launched its MMA branch awarding world and subordinate championships internationally. 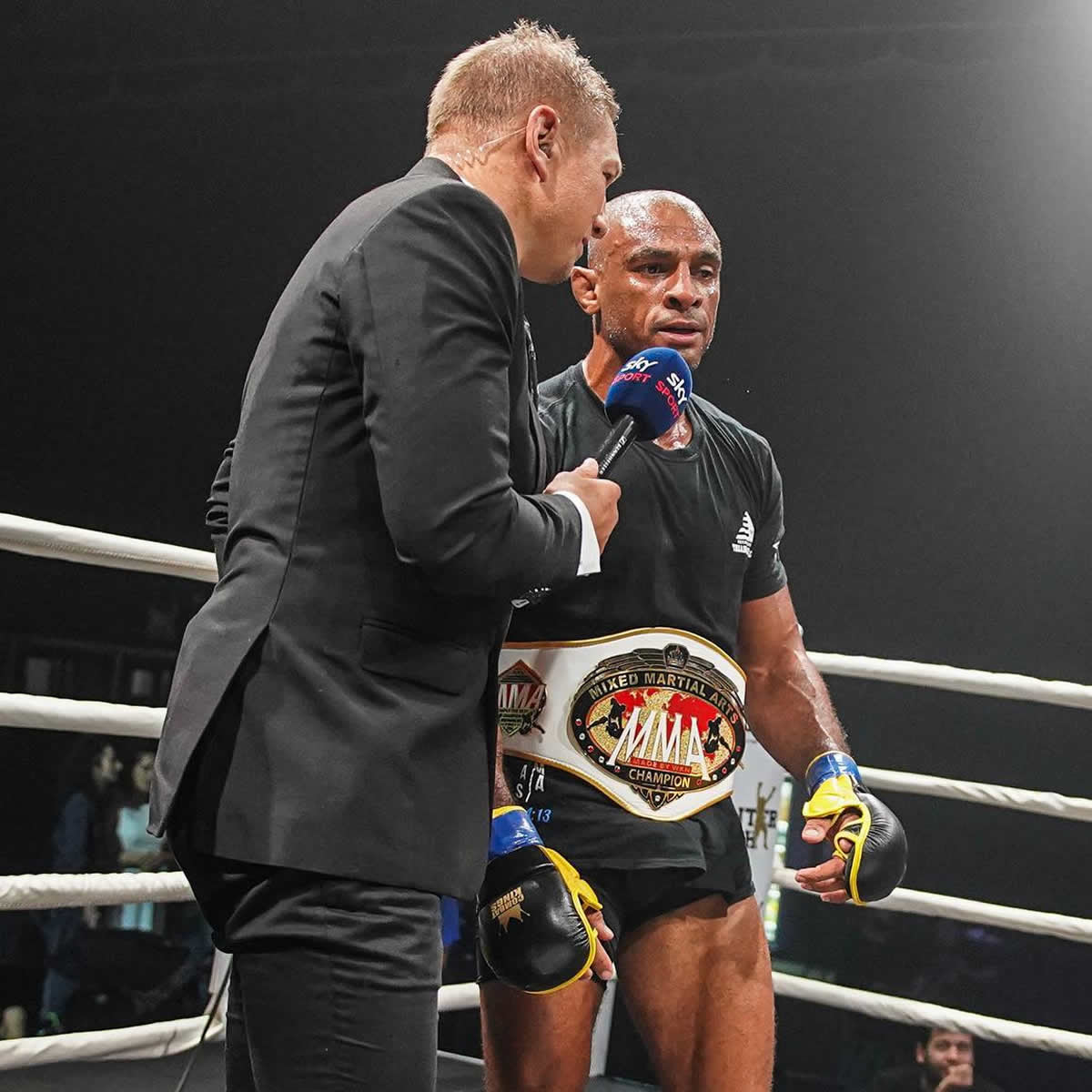 The scheduled for five rounds championship bout didn’t go the distance. “Jucao” Carneiro, a third degree Brazilian Jiu-Jitsu blackbelt, claimed the win as well as the belt by submission (rear naked choke) at 4 minutes and 50 seconds in the opening round. In addition he updated his record to 22-13. Joseph suffered the first defeat in his career and dropped to 15-1.

When asked what’s next in his career as a fighter, Roan Carneiro said “Honestly, I really don’t know”. 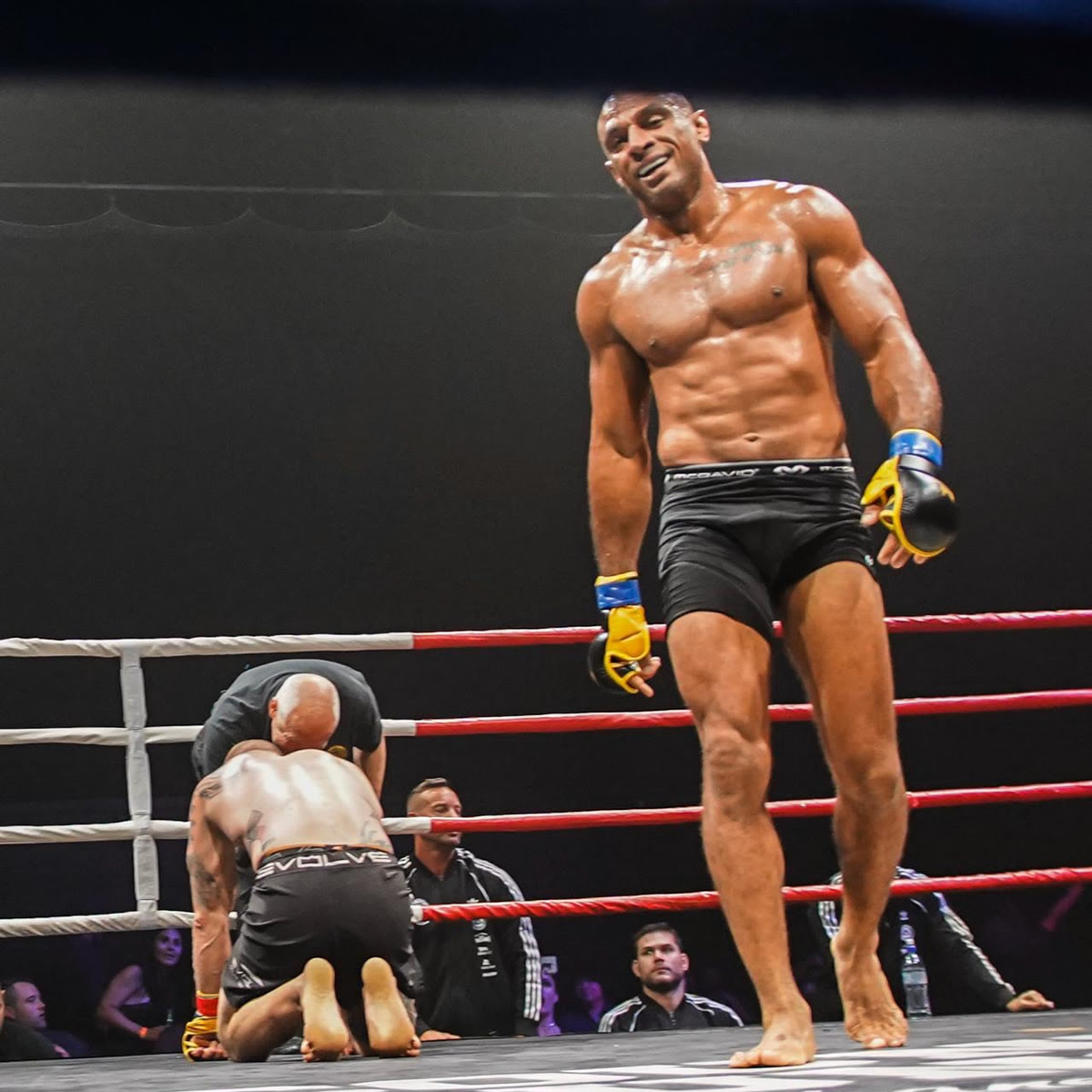 “I am probably going to retire after this one. I want more time to enjoy my kids, and I really care about my team. This year was fantastic for all of us. Dhiego Lima had great performance against tough opponents in the UFC, Anthony Martin earned a great win at UFC Moscow and Douglas Lima won the Bellator welterweight World Grand Prix and regained Bellator welterweight title. I couldn’t ask for better results,” he concluded.

Alongside New Zealand, the list of countries represented at the event included Brazil, Ethiopia, Germany, India, Iran, Palestine, South Africa, Tonga, USA, among others. In addition to the bouts, NZ hip-hop artists SAVAGE and 4Sayken performed their hits.