Bantamweight headlined set for December 4 event between former featherweight champ Jose Aldo and rising bantamweight prospect Rob Font. The December 4 event was lacking a headlining fight but now has got a bantamweight banger as to top strikers in the division will clash against each other to claim the next top spot. The former featherweight great Jose Aldo who is also the former bantamweight title challenger will be battling with the rising star in the division Rob Font to claim the next title contender spot. The bantamweight division in the UFC is one of the most stacked weight classes and is filled with new and old talent who are waiting to claim the title. Brazilian outlet Combate first reported the matchup. 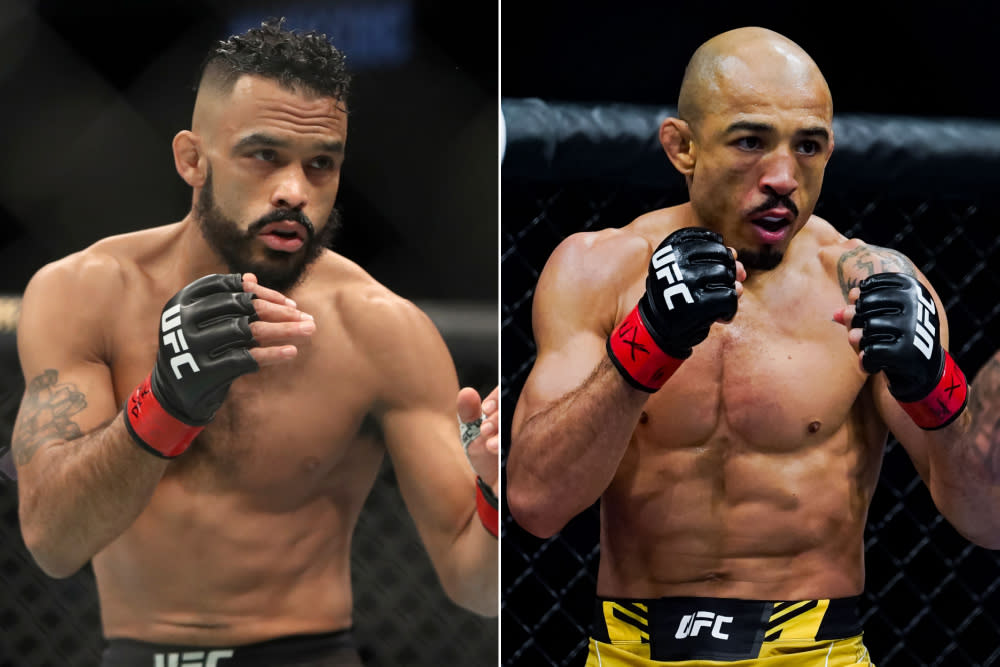 The UFC bantamweight division is highly stacked at the moment and there are lots of fights being announced. The champion Aljamain Sterling was supposed to rematch the former champion Petr Yan but that fight is off as Aljo pulled out from the UFC 267 fight due to a spine injury. According to the reports, the top contender Cory Sandhagen is supposed to fight Petr Yan for the interim bantamweight championship. Also the two-time former bantamweight champion TJ Dillashaw is sitting out till December due to his surgery. So the division is opened up for new challengers to rise.

The UFC’s December event is set to host a battle of two elite strikers from the division. Rob Font and Jose Aldo are both known for their high-level striking and amazing fighting IQ. Both the fighters are rising amazing winning streaks and one of them will come out as the next challenger for the bantamweight title. 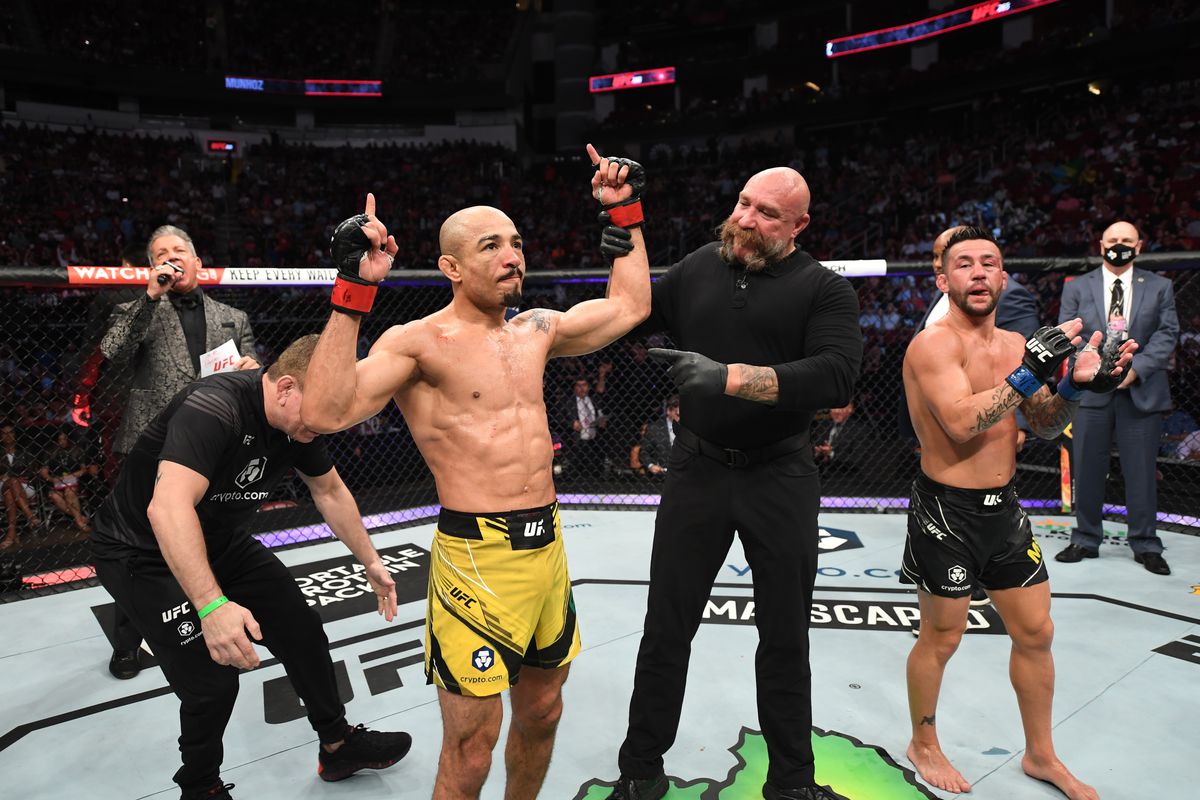 Jose Aldo is on a two-fight win streak with wins over top bantamweight prospects. In his first bantamweight win, he scored an amazing decision win over Marlon Vera. In his last fight, he fought the top prospect Pedro Munhoz and went to war against him. The fight was a technical striking match between two amazing strikers but it was Jose Aldo who got the better of Munhoz. He secured a decision win in that fight and moved in the bantamweight rankings. 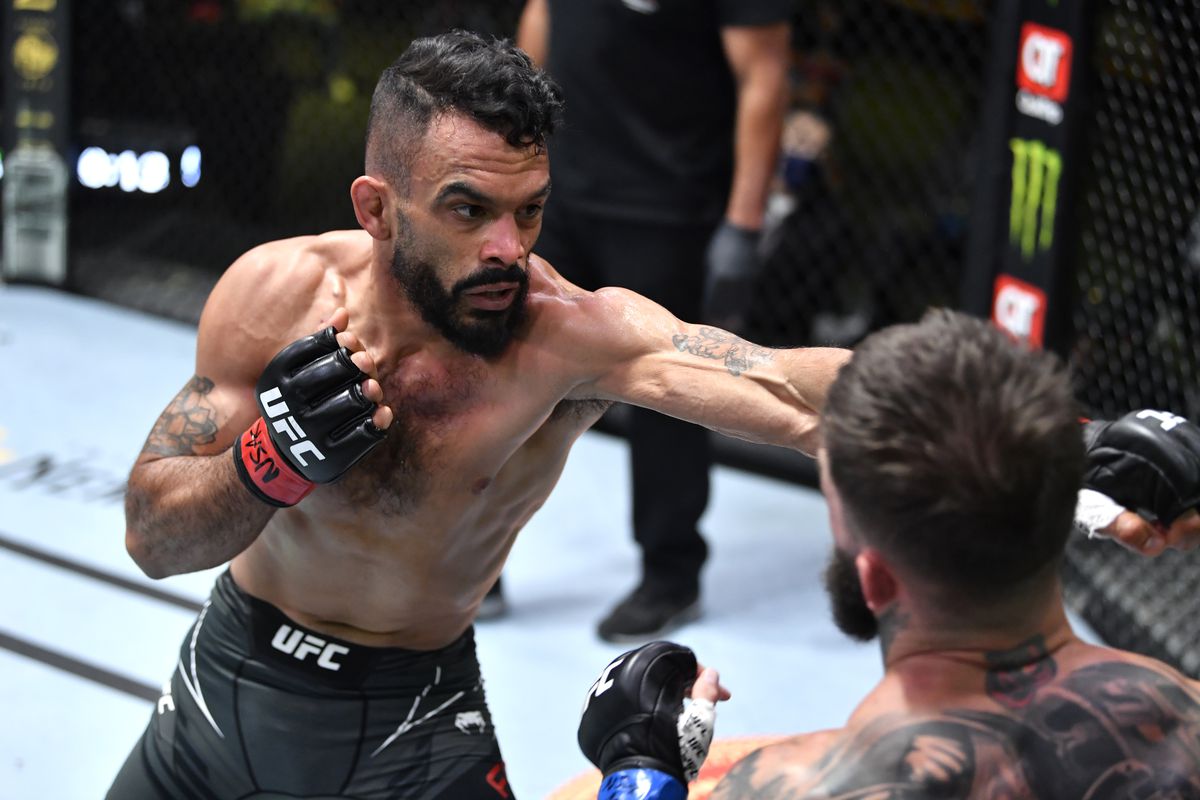 Rob Font on the other hand is coming off a dominant win over former bantamweight champion Cody Grabrandt. He is on a four-fight winning streak and is looking great with his boxing skills. He also holds wins over Marlon Moraes, Ricky Simon, and Sergio Pettis. This fight will be his big test against  UFC Veteran like Jose Aldo

Previous article
Arjan Bhullar To Defend World Title Against Anatoly Malykhin
Next article
What is the meaning of La’akea Makalapuaokalanipō Browne, the name of Ronda Rousey and Travis Browne’s newborn daughter?