Robbie Lawler clears the air on split with ATT 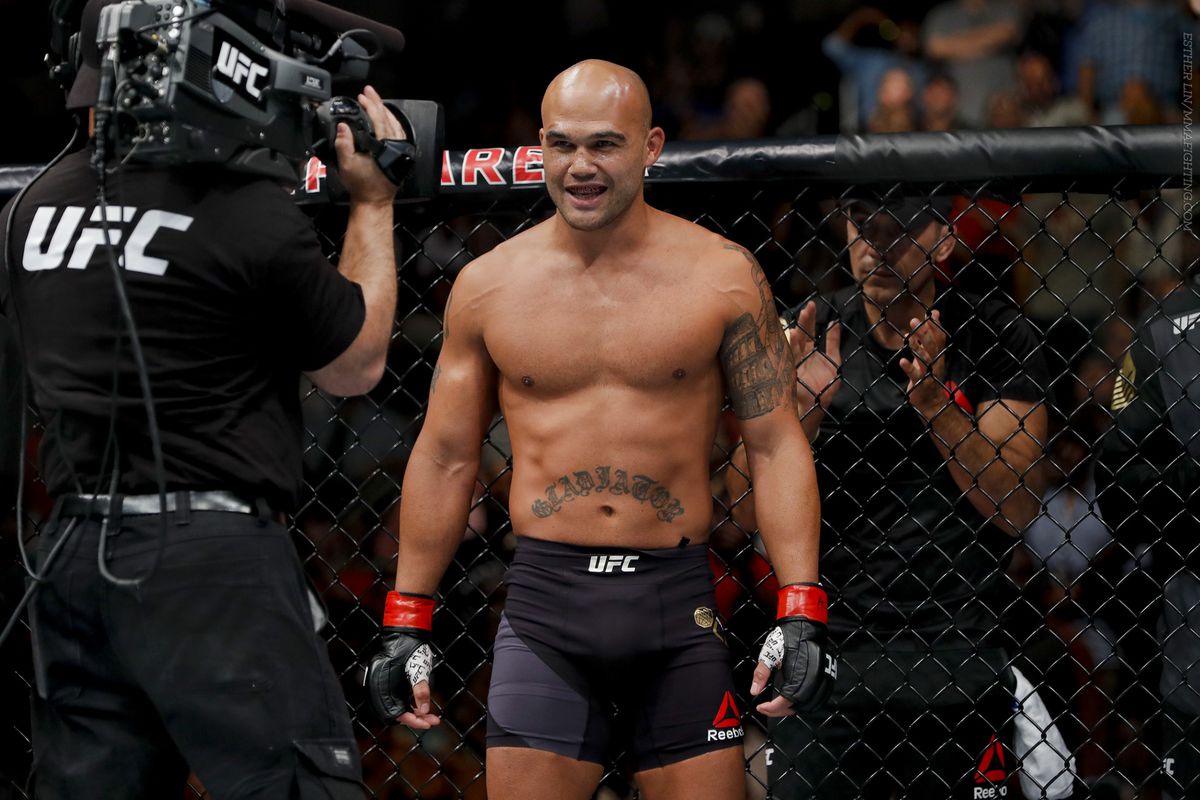 Ahead of the fight, Covington has accused Lawler of deserting the American Top Team gym despite the gym members and the staff having done so much for him. Lawler left the gym following his knockout loss to Tyron Woodley back in 2016. 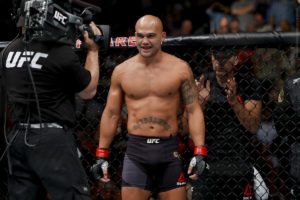 Now ahead of his fight against former teammate, Lawler has cleared up the air on his departure from ATT and him splitting with the premier MMA gym.

“I’m cool with the road I’ve taken and I have no animosity to anybody at that gym,” Lawler said. “I’m just moving forward, growing and getting better. It is what it is. I’m not at that gym anymore. I’m at Hard Knocks doing my thing and worried about myself.”

Lawler is coming off of a controversial submission loss against Ben Askren at UFC 235 which took place in March. He was initially scheduled to fight Tyron Woodley in a rematch, but the fight had to be called off as Woodley suffered an injury.

Arjan Singh Bhullar’s ONE debut has been delayed