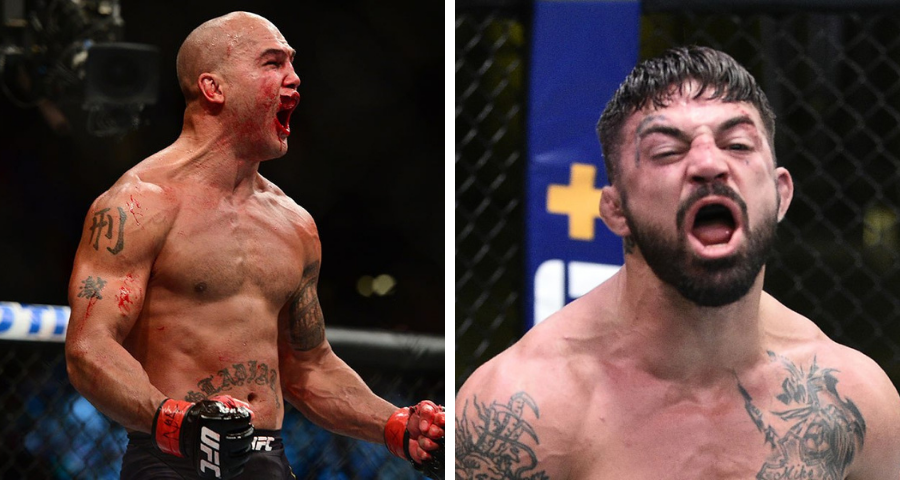 A welterweight slugfest to UFC 255 as former welterweight champion Robbie Lawler will take on fan-favorite Mike Perry on November 21.

UFC 255 will likely take place at UFC Apex in Las Vegas. It’s unclear whether the fight will be on the main card or prelims. 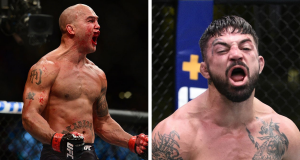 The news was first reported by a world-renowned reporter and MMA journalist Ariel Helwani on his social media. (via Twitter):

Mike Perry vs. Robbie Lawler is booked for UFC 255 on Nov. 21, according to multiple sources.

A fight between Lawler vs. Perry is a paradise for fans. Perry first called Lawler out in September 2017. Lawler, however, was only fighting ranked welterweights.

‘Ruthless’ recently has been on a four-fight losing streak. Perry, on the other hand, looked the best he has ever looked in his last fight against Mickey Gall. Therefore, UFC believes this would be a good time to match the two.

To his defense, Lawler has been fighting tough competition with his last four losses coming against studs like Rafael Dos Anjos, Ben Askren, Colby Covington, and Neil Magny. All four opponents have nullified his offense with their constant pressure. Therefore, it will be interesting and entertaining to see someone like Perry who will actually engage with Lawler.

He also believes he has a lot of fight remaining in him and isn’t thinking about retirement at all. Speaking in an interview before his loss against Magny, he claimed he has no plans of retiring any time soon. (via BJPENN.com):

“I don’t really think about (retirement) at all,” Lawler said. “I’m just training and trying to get better, trying to get my training partners better, and just keep giving back to the sport that way. These guys are keeping me young and pushing me.”

“Everyone knows if I turn it up, I can do great things and put on a show, so obviously he’s going to have to get ready for a guy who’s going in there to take him out and get a knockout,” he said. ‘m just trying to bring joy back into fighting and go out there and have some fun.”

Previous articleKhamzat Chimaev set to focus on Demian Maia after claiming that all the top welterweight fighters ducked him
Next articleProfessional Fighters League (PFL) lands landmark content and distribution deal with WAVE.tv