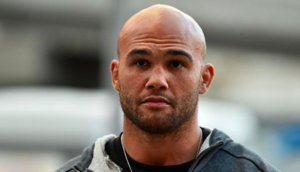 No BS. No excuses.@Ruthless_RL accepts his loss to Colby Covington and plans on going back to the drawing board. 👊 #UFCNewark pic.twitter.com/xFfa5qdozP

“I mean he did a really good job. I just need to get back to the drawing board and get back to work. Get in a little bit of better shape.” Lawler said in his post-fight interview. “I felt the best I’ve felt in a few years. But yea, I’m going to go back on Monday and get back to work and just get better.”

Robbie Lawler later also appeared backstage to talk to the media about his loss to Colby Covington.

“Colby did a really good job. I just wasn’t able to do enough. My body felt good, I just need to go back to the drawing board and get back to work. There is a few things I can strengthen up and get better at. It’s a learning experience, I actually felt pretty good going out into the cage. I felt pretty good in there, I just need to get back to work.” (H/T – BJPenn.com)

Watch: Colby Covington and Kamaru Usman have to be restrained at the ESPN desk 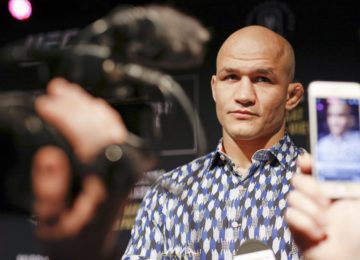 Posted by Jay Rock - July 9, 2018 0
Former UFC Heavyweight Champion Junior Dos Santos was recently cleared of any wrongdoing by USADA after a potential violation was announced in… 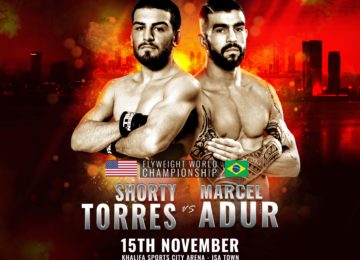 Posted by admin - October 15, 2019 0
BRAVE Combat Federation has officially announced the first bouts of its blockbuster show, this November 15th. As it returns to… 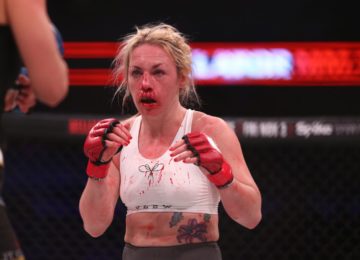 Posted by Jay Rock - November 11, 2018 0
Heather Hardy has been making a lot of waves in the world of female Mixed Martial Arts, as he made… 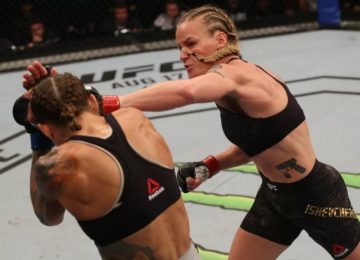 Posted by Sohail Syed - August 11, 2019 0
For five rounds, Valentina Shevchenko took Liz Carmouche from pole-to-pole and dominated her on the feet with her striking. But… 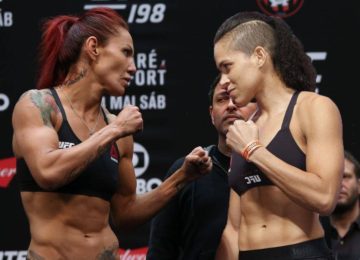 Cris Cyborg wants the no.1 contender, not Amanda Nunes