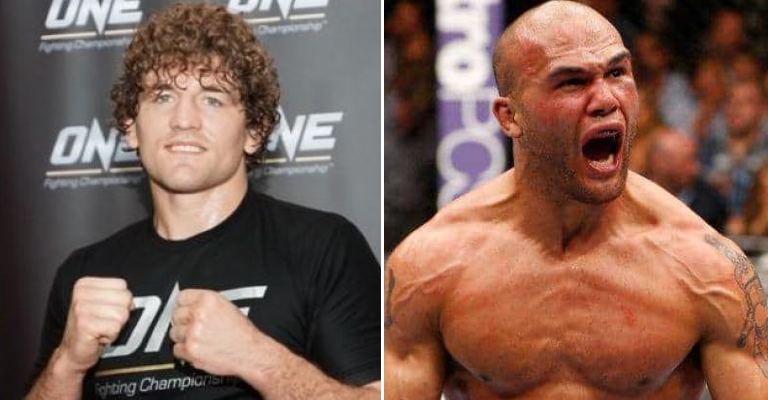 Former Bellator and ONE FC welterweight champion Ben ‘Funky’ Askren’s highly anticipated UFC debut against Robbie Lawler has been rescheduled for UFC 235. The fight was initially supposed to take place on January 26, 2019, at Honda Center in Anaheim, California, United States but was cancelled earlier this week and has been moved to a later date.

Ben Askren last fought against Shinya Aoki at ONE championship where he won via TKO within 57-seconds on November 2017. Whereas, Robbie Lawler has been out for the entirety of 2018 due to a torn ACL which he suffered in his fight against Rafael Dos Anjos last December. 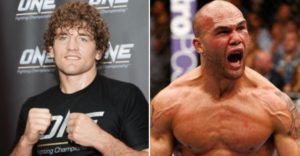 Although Askren who recently appeared on Ariel Helwani’s show said that he was more than happy to fight a week earlier on UFC on ESPN+ card, UFC wasn’t having any of it.

“I was ready and willing to save the day for my new bosses,” Askren told Ariel Helwani. “Heck, I’m ready to fight tomorrow. If Robbie needs a little more time get ready to lose to me, so be it. Though I’d be more than happy to fight in Brooklyn and then kick his ass on March 2.”

UFC 235 will take place at the T-Mobile Arena in Las Vegas on March 2.

Previous articleFrankie Edgar wants the McGregor fight before everything is said and done
Next articleUFC: Conor McGregor training grappling hard in the gym