UFC: Robbie Lawler: The ACL tear during the RDA fight turned out into a big positive 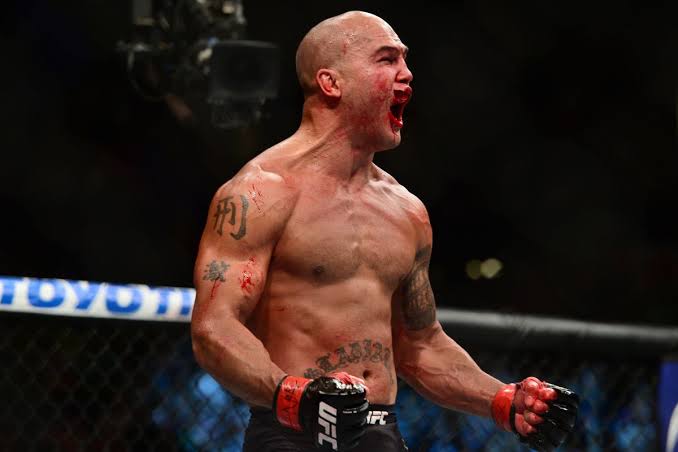 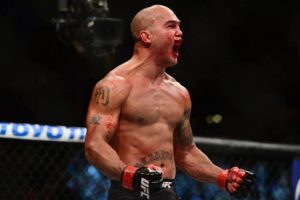 What later on was revealed to be an anterior cruciate ligament (ACL) tear which required surgical implications. Lawler however claimed that the injury was rather a blessing in disguise as it allowed him to focus on other aspects of life such as spending time with his family which is of utmost importance for him. Lawler was also happy to have met new people along the journey like his doctors who apparently got his knee together. (via YouTube):

Lawler will have to hand Askren the first loss of his professional career. Lawler is known for his takedown defense, hence it would be difficult for Askren to take Lawler down in this classic striker vs. grappler matchup.

Previous articleBen Askren: Every fighter is only as good as his last fight, that’s how the sport goes
Next articleJon Jones: The GOAT debate will be settled once and for all by the end of 2019