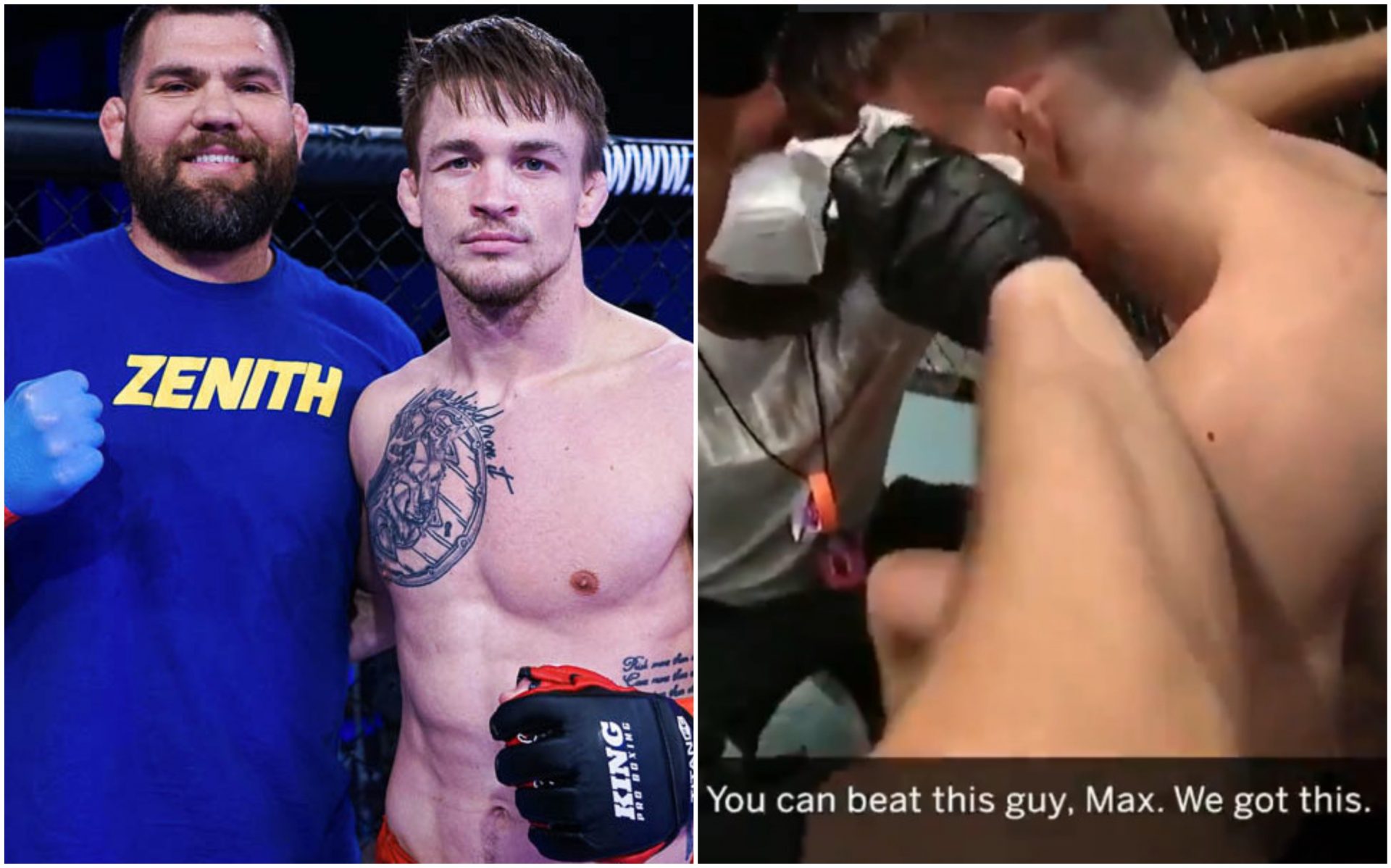 Robert Drysdale who was present in the corner of Max Rohskopf has finally released a statement following a controversial stoppage.

Robert Drysdale, a former UFC light heavyweight was cornering Max Rohskopf in his UFC debut at UFC on ESPN 11 at the UFC’s Apex Facility yesterday. He was fighting Austin Hubbard on a five-day short notice.

The opening round was highly competitive, however, Rohskoph was getting extremely tired and ultimately got gassed out by the end of the second round. While on the stool, he kept telling his corner to stop the fight, but Robert Drysdale decided against it and kept motivating Rohskoph to go out there for the third and final round. 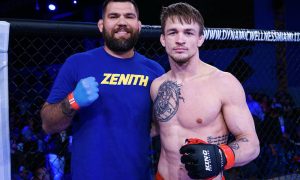 Ultimately Max Rohskoph decided to retire on the stool and the fight was called off declaring Austin Hubbard as the winner. As a result of this incident, Robert Drysdale has been a subject of criticism from fans on social media.

Robert Drysdale has addressed criticism from fans and released a statement on social media. He stood by his decision in asking his fighter to go into the fight in the third round.

“I stand by what I did. I gave him the mental coach that he needed. I would expect the exact same thing from him if he was in my shoes – or any of my coaches for that matter. I expect nothing but greatness from the people around me. If they’re critiquing me, that’s love. That’s true love. That’s the only way to show you care for someone. It’s to make sure they’re giving the best version of themselves,” Drysdale said.

“If he had been seriously injured, I would have been the first one to stop that fight. I would’ve stopped that fight before anyone else. No one cares about him more than I do other than his immediate family.

“He wasn’t seriously hurt. I know he was not in harm’s way. He was just frustrated. I was trying to give him a push so he overcame that frustration. I still believe he could have won the fight. I felt he won the first round. I don’t see how he lost the first round. He definitely lost (the second) round. I think he thought he could’ve turned it in the third. Even if not in an exciting matter, he could have won a decision. That’s what I was trying to get him to do.

What do you guys think about the stoppage?

Previous articleONE Championship returns to action in the heart of China!
Next articleKhabib reveals that his father is cured of Covid-19 – but in ICU still