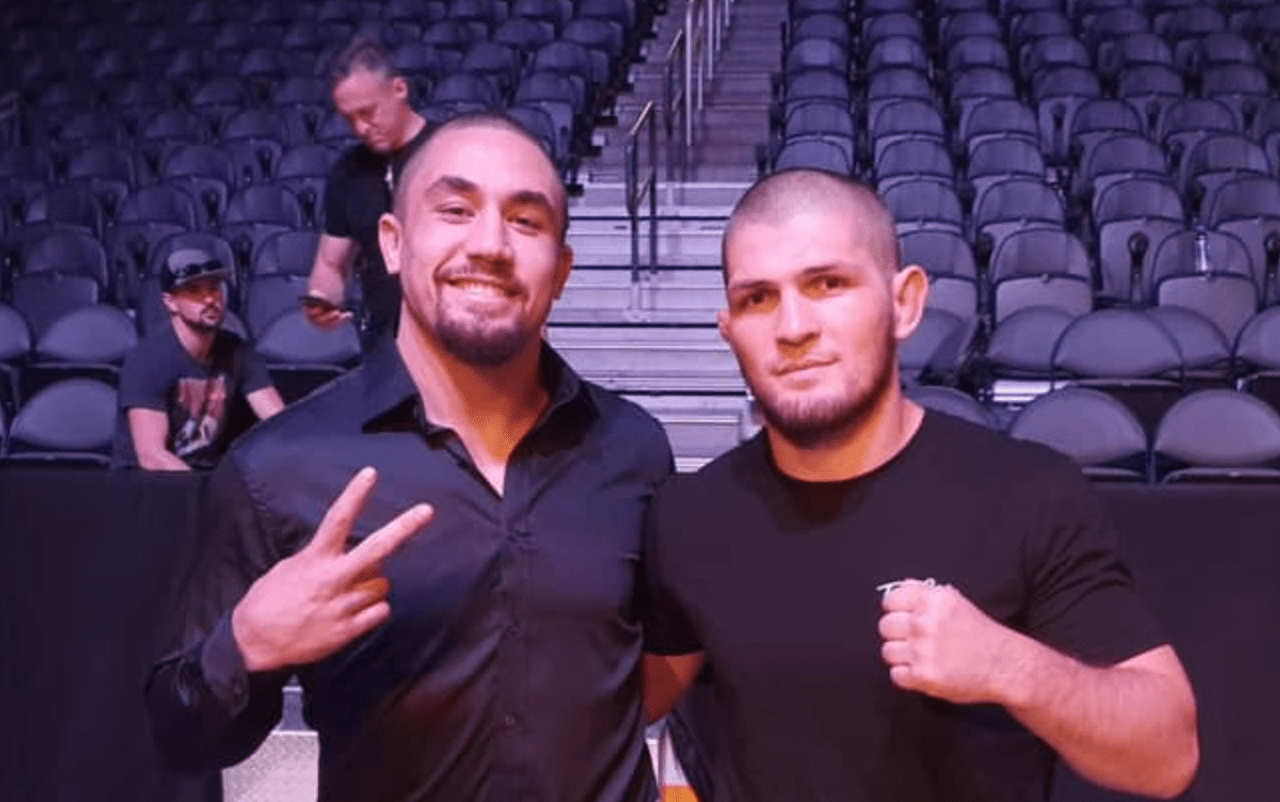 Former middleweight champion Robert Whittaker heaped praise on Khabib Nurmagomedov and his performance at UFC 254 this past weekend. Nurmagomedov successfully unified the lightweight championship by submitting Justin Gaethje in the second round of their title unification clash headliner. 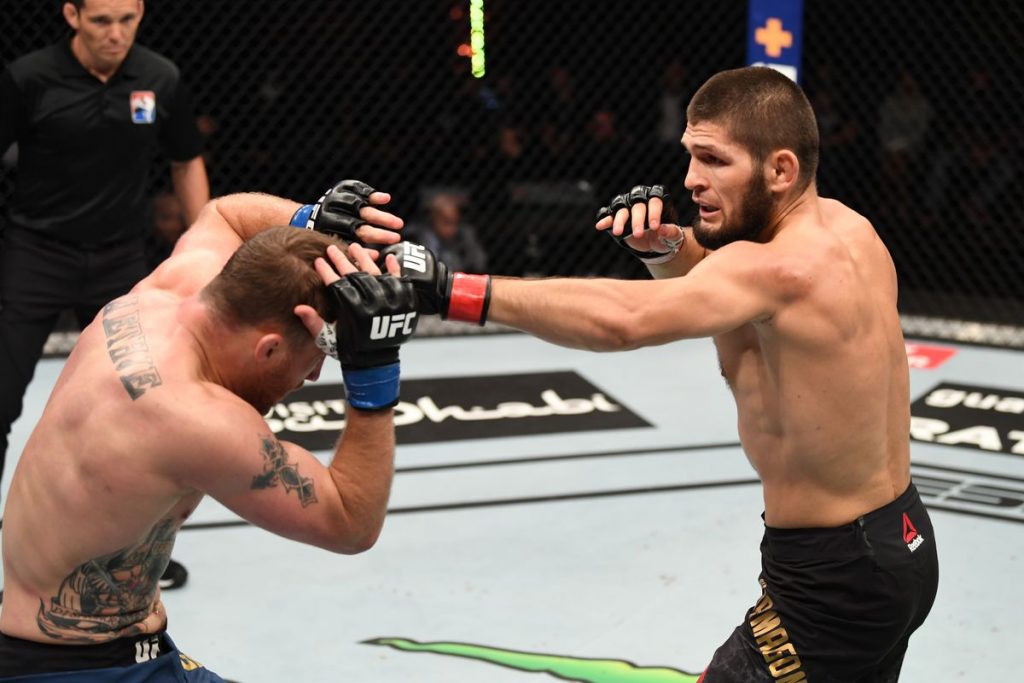 Despite Gaethje being built up as his toughest challenge yet, Nurmagomedov made things look easy en route to his third title defense.

“The Eagle” would announce his retirement after the fight as he left the sport as one of the greatest fighters to have ever stepped foot inside the Octagon.

Whittaker notably competed in the co-main event where he defeated Jared Cannonier via unanimous decision in a middleweight bout. “The Reaper” made sure to catch Nurmagomedov’s fight right after and could only wax lyrical about what he saw.

“It’s phenomenal. I’ll tell you right now — I wouldn’t want to take a fight with him [laughs]. I’m much bigger than he is…he’s a scary dude.”

That’s certainly saying something considering Whittaker competes in a weight class that is 30 pounds heavier and has gone 50 minutes inside the Octagon with Yoel Romero. 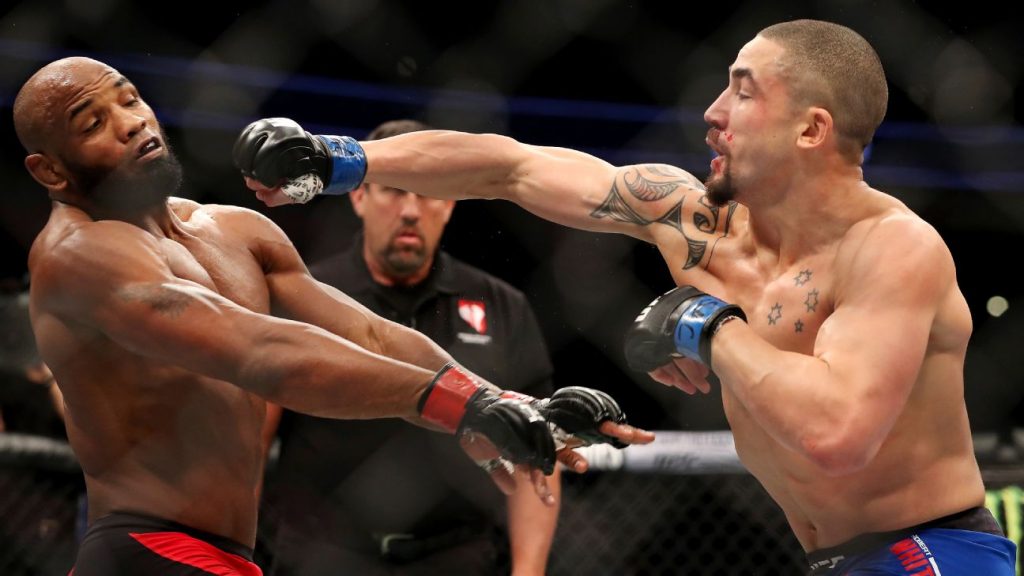 One major debate following UFC 254 and Nurmagomedov’s retirement, however, has been whether he has surpassed Jon Jones as the pound-for-pound best fighter in the world.

Nurmagomedov has overtaken Jones in the official UFC pound-for-pound rankings but for many observers, “Bones” still reigns supreme given his overall body of work.

However, Whittaker believes Nurmagomedov is the winner in this debate simply because of how flawless his overall UFC run has been.

“I like Jon, I do. I think even Jon would say … maybe not [laughs]. I don’t know, Khabib’s been flawless,” Whittaker added. “He’s had a flawless run and he’s had no hiccups. He’s had no obstacles. He’s made every fight look easy.”

“I think Khabib has done something special, like there wasn’t a single person that Khabib went up against that people were like, ‘aw, he might get him.’ Everyone has always been like he’s going to maul this dude.”