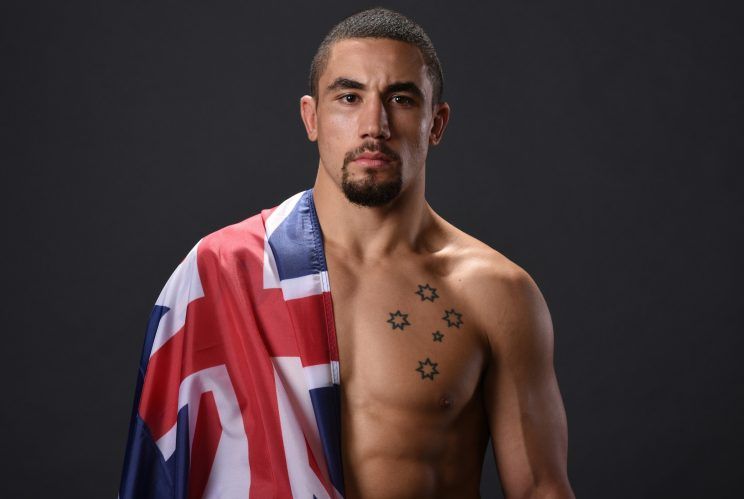 Robert Whittaker has returned to training earlier this week, the middleweight champ says he hopes he’ll be able to defend his title against the winner sometime mid-year. 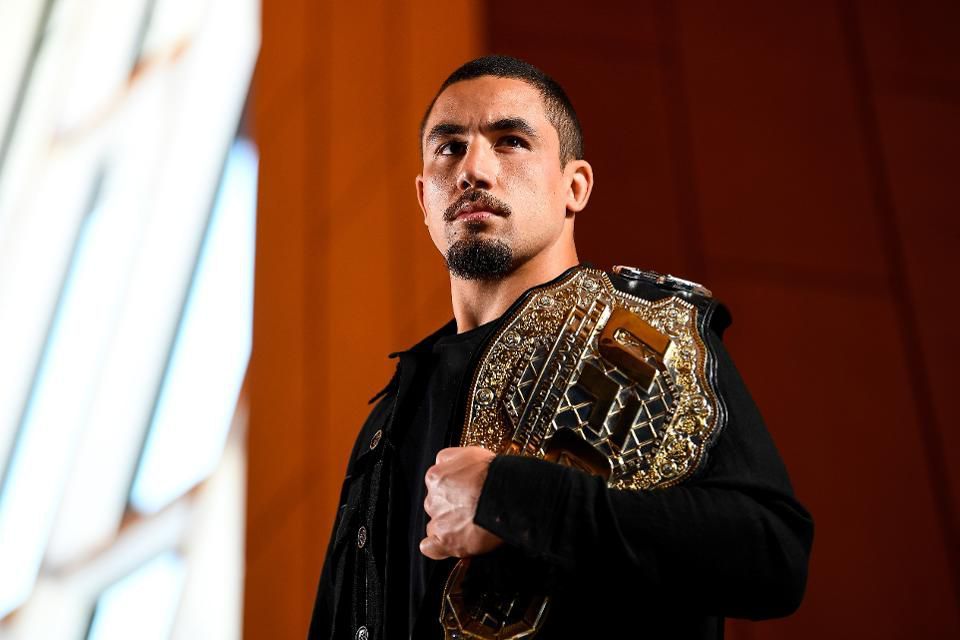 Speaking at the UFC 221 open workouts in Sydney, Australia.

“Everyone knows I like to fight injured,” said Whittaker. “Half the fights I’ve taken I’ve always been injured. Just before I got ill, I pulled my hamstring. We could work around it and we were doing things to compensate for it, we were working around it, but then I got a really bad infection and the infection and the antibiotics just took it out of me. I was really struggling to recover and then right at the end of the infection, I got the chickenpox [laughs]. That’s why I’ve got the scars all over my face. It was an absolute mess. If anyone’s had it, it’s just horrible [laughs].”

”When they offered this outcome to me I was delighted,” said Whittaker. “The number one and number two contenders get to bash each other, and I was just like, ‘Yes. Good. Please.’ As a fan of this sport, I would’ve paid to watch this fight. This is a fight I think people want to see, and I’m more than happy to bash Yoel again or I’m more than happy to give it to Rockhold as well. We’ll see.”

”I’m just focused on recovering,” Whittaker said. “I’m gonna let Yoel and Rockhold punch it out a bit, but things are good and I’m looking for a big return mid-year. So let’s see what happens.”