Robert ‘The reaper’ Whittaker is back in training 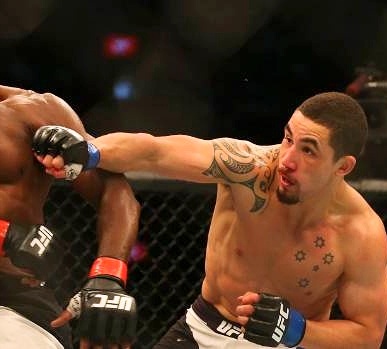 Ultimate Fighting Championship (UFC) middleweight champion, Robert Whittaker, is still several months away from his mixed martial arts return, due to a nasty Staph infection that was mistreated and spread to his stomach.

Luke Rockhold and Yoel Romero will fight for the interim middleweight at the UFC 221 in Perth, Australia, a headliner originally booked for Whittaker.

However the good news is ‘The reaper’ is back & MMA fans will pray for his quick recovery. He is a talented fighter & he proved it in the Middleweight division. It is still unclear about his return to a fight because Staph Infection is a very dangerous bacterial disease and I think he will win this fight against it. 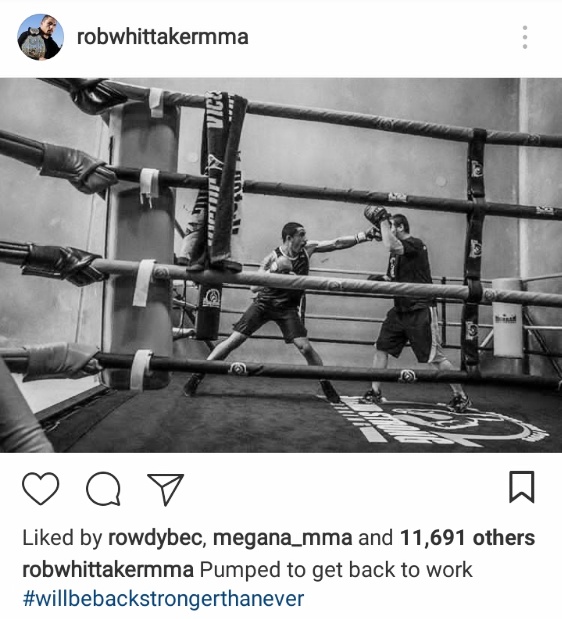