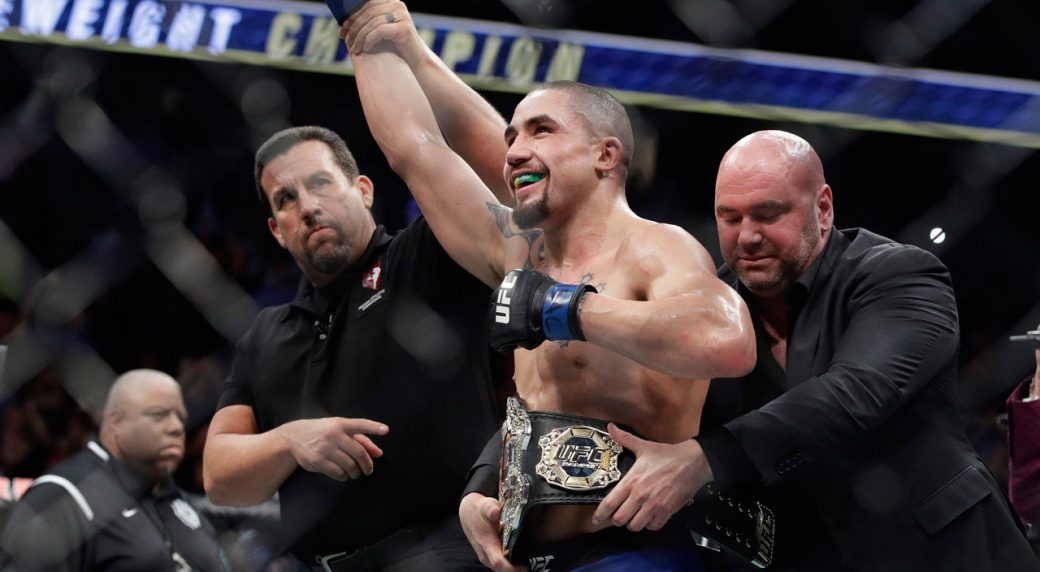 If it wouldn’t have been for the hernia, Robert Whittaker may have very well defended his belt the past 10th of February. However, his absence allowed rising middleweight Israel Adesanya to showcase his mettle in the main event. Meanwhile, propelling his case towards an interim title shot against Whittaker’s original opponent Kelvin Gastelum.

Despite his injuries, Whittaker has a kept a close watch on his opponents in line. While making a recent appearance on Ariel Helwani’s MMA Show Whittaker said that Gastelum presents a tougher proposition for him due to his high-pressure style than “The Last Stylebender,” who prefers to fight at distance. 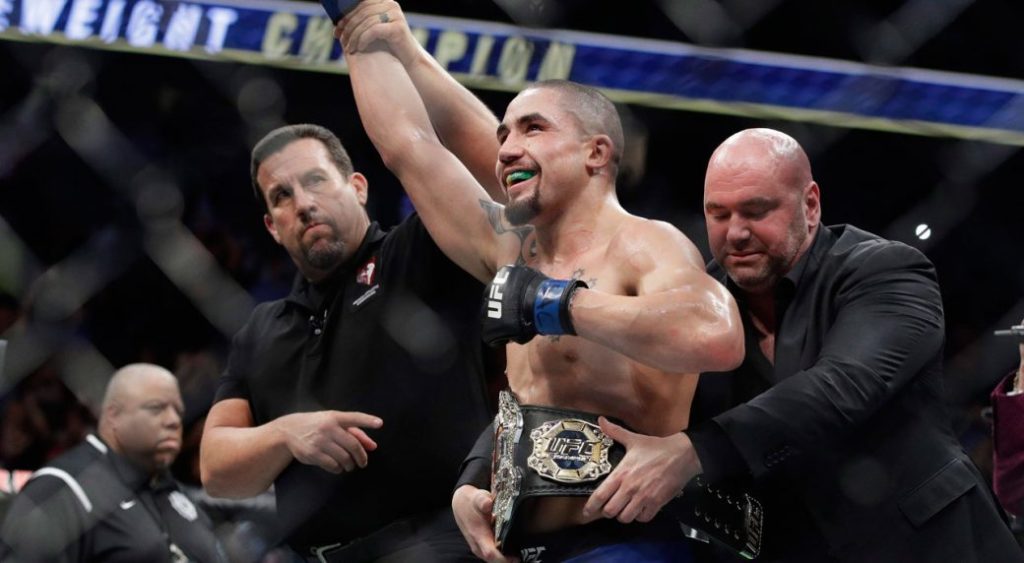 “I think, stylistically for us, Adesanya matches up better for me,” Whittaker said. “I think I can get inside his guard and I can put heat on him. I think Gastelum is a hard fight because he’s a tough guy with a thick head and he would have just put the pressure on, put the pace on. I think Adesanya doesn’t like pacing like that in that sort of way, I think he would try and play a distance game with me which I’m very happy to do, but I’m very quick and I surprise a lot of people with that.”

While Chris Weidman called Adesanya “overrated” , Whittaker was instead all praise for Anderson Silva instead.

“I wasn’t impressed with his performance against Anderson,” Whittaker said. “If anything, I was impressed with Anderson’s performance against Adesanya. Anderson is not in his heyday anymore. He’s easily on his way out. Everyone can see that. And for Anderson to put up such a good fight… You know, I gave Anderson that second round. For him to put up such a good fight against a dude who’s on a tear with such a high-level striking skill set, and is running through people, I thought ‘props to Anderson.
“Adesanya’s very good. Don’t get me wrong. I just think he’s trying to build a hype train that doesn’t exist.”

“The Reaper” however agrees with Weidman in relation to the fact that Adesanya hasn’t fought any top 5 fighter yet. He believes Adesanya’s true test will only be done if he goes through the kind of fights that he has gone through.

“Get Adesanya to run the gauntlet like I did,” Whittaker said with a laugh. “Let’s see if he looks the same afterwards.”