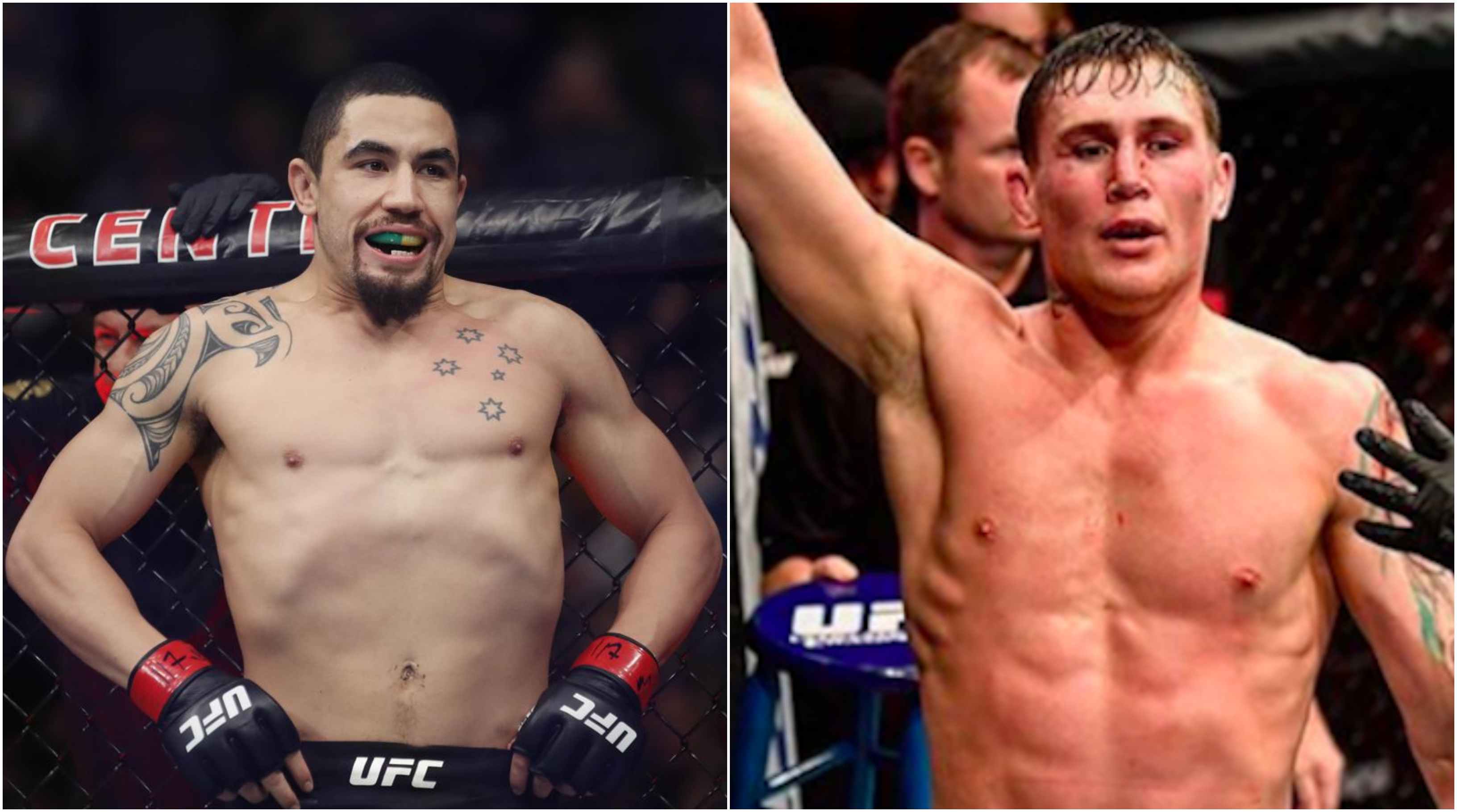 Darren Till impressed heavily at his middleweight debut against Kelvin Gastelum at the co-main event of UFC 244 at the Madison Square Garden in New York.

This was a must-win fight for the Liverpudlian who was coming off of a two back to back losses against former UFC welterweight champion Tyron Woodley and then-current BMF champion Jorge Masvidal earlier this year.

Darren Till executed his game plan perfectly and he was constantly moving throughout the fight, giving Gastelum no time to settle. Till was controlling the range and wasn’t allowing Gastelum to come on the inside. 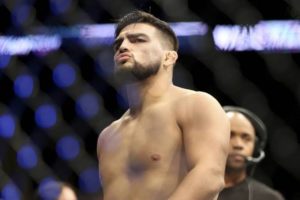 “Till was landing a lot of clean shots,” Whittaker said. “I think that he was nullifying a lot of Gastelum’s striking, because he was stepping out on the jab, dropping his level on the two, and then turning it into the clinch. I think it was beautiful. I think Till came in with a great gameplan, I think he executed it perfectly, cause Gastelum is a super underrated, super, super dangerous fighter.”

“He looks as good as he was in welterweight,” Whittaker said.

He also said that Till looked better at 185lbs than he looked at 170lbs.

“Probably better,” Whittaker added. “He won’t be doing those harsh cuts anymore. And remember, this was his first fight at middleweight. He’s only going to fill out into it better.”

Who do you guys want to see Robert Whittaker fight next?

Jorge Masvidal says he is ‘legitimate’ threat to Canelo Alvarez