Robert Whittaker says he will too much for Kelvin Gastelum, expects second round stoppage 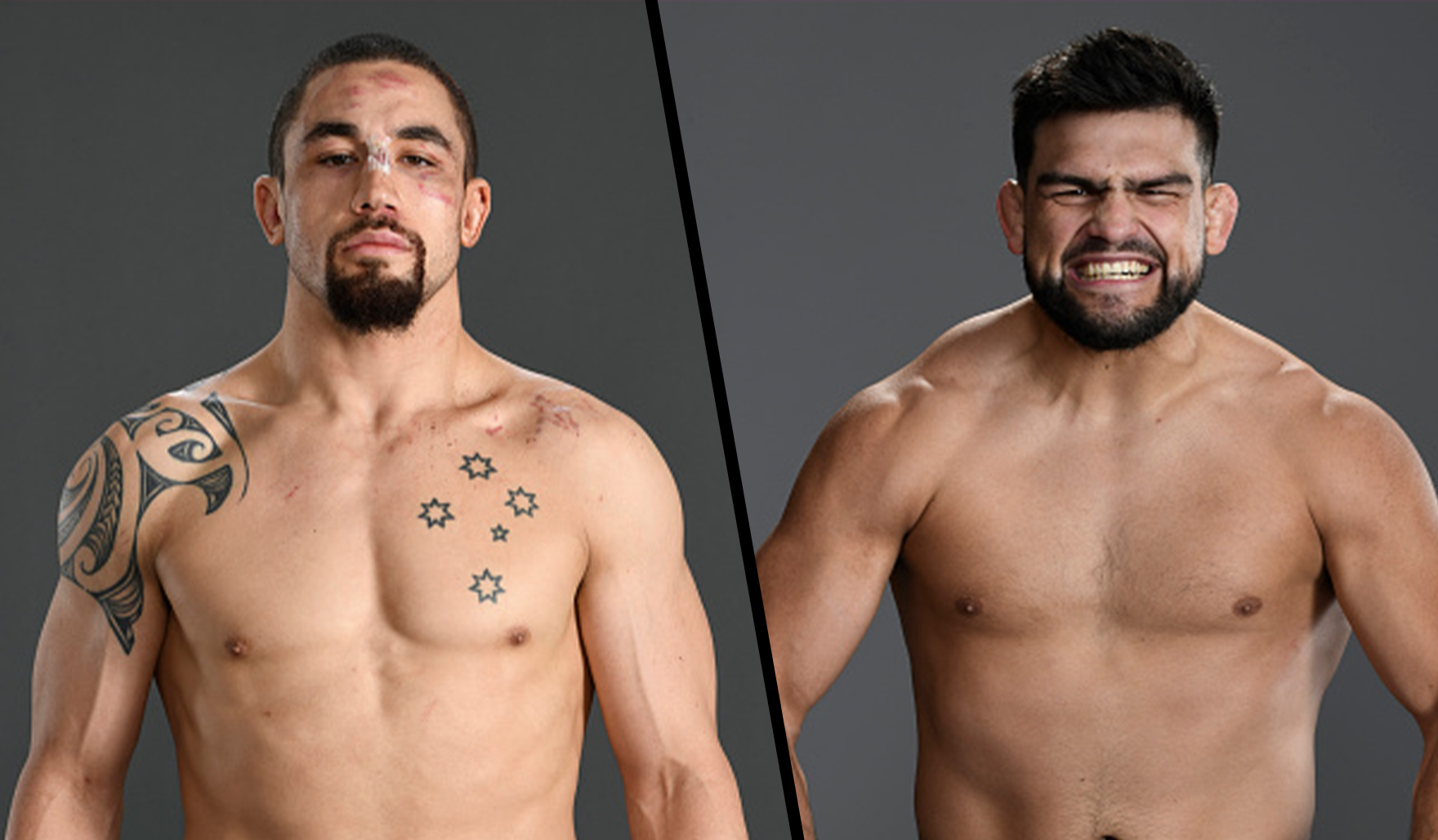 Former UFC middleweight champion Robert Whittaker is all set to take on Kelvin Gastelum in the main event of UFC on ESPN 22 at the UFC Apex in Las Vegas, Nevada.

Robert Whittaker and Kelvin Gastelum were initially booked to fight at UFC 234 in February of 2019 at the Rod Lavar Arena in Melbourne, Australia. The fight had to be cancelled after Robert Whittaker pulled out the fight with a hernia and twisted bowl. 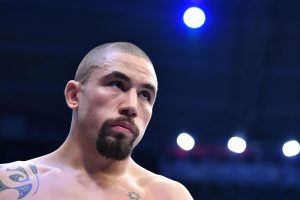 Ahead of the fight, Robert Whittaker told MMAJunkie that he is confident of beating Kelvin Gastelum and also predicted that he will finish him in the second round.

“I think I’m going to be too much for him,” Robert Whittaker told MMA Junkie. “My striking is too crisp. I think it’s too fast. I think I’ve got too many weapons. He may try to take me down a couple of times and I only think it’ll work to his detriment because it’s a five-round fight and wrestling takes it out of you.

“Because I had been scheduled to fight him before, I had a lot of the work in the bank for him,” Whittaker said. “So I’m familiar with his fight style and his different habits. But also, I’ve fought a lot of southpaws. Till was a southpaw, so I was able to adjust relatively quickly.

“Honestly, there’s no fight I look forward to. There’s no fight I particularly want to run or anything like that. I’ll fight whoever I’m supposed to. Whoever they put into the ring with me, I’ll go at. I do feel like I owe him a fight because we were supposed to fight and it fell through, so the fact that we get to cross paths now is better late than never.” (H/T – MMAJunkie.com)

Here’s the lineup for the fight card:

Previous articleFrancis Ngannou open to fighting Tyson Fury in a boxing match
Next articleKamaru Usman: ‘It’s Green Panty Night when you fight me’