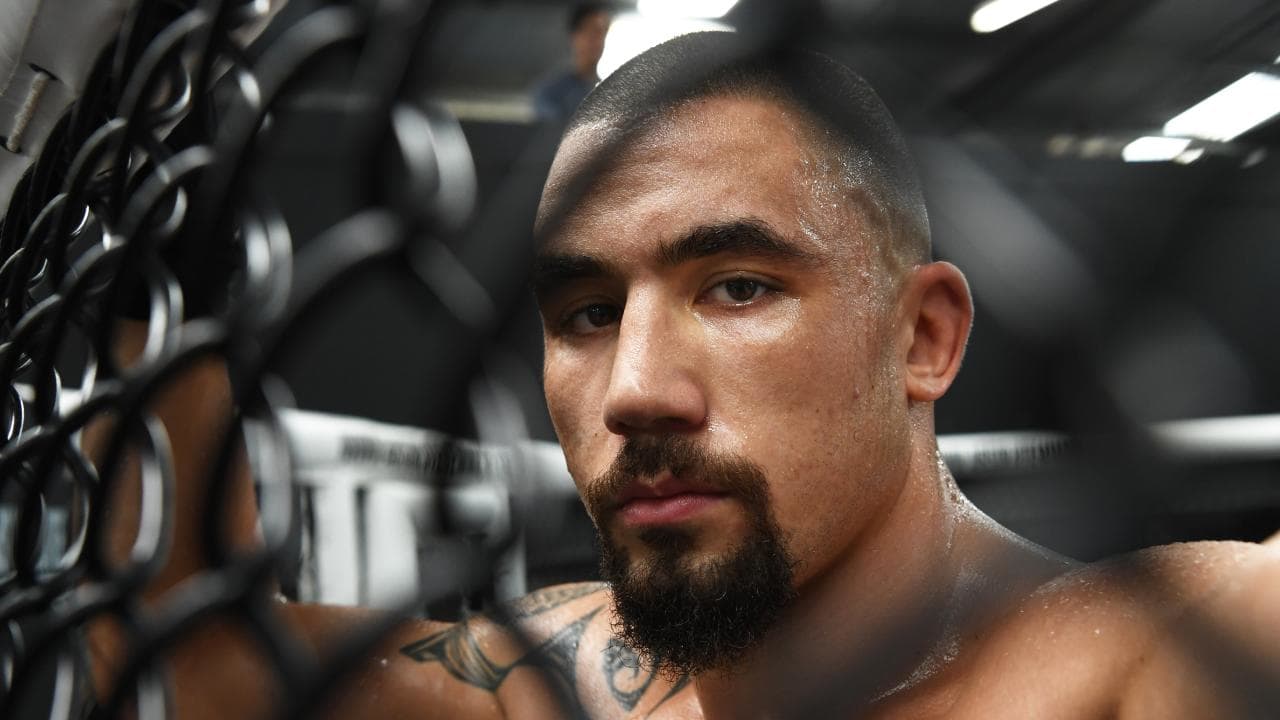 Robert Whittaker last stepped foot inside the Octagon on 9th June 2018. When he gets back in with Adesanya next week, he will be putting an end to the longest he has been away from the Octagon.

Even during his last fight with Yoel Romero, Whittaker was coming off a long layoff of almost an year. That means that being away from the sport for a fair amount of time isn’t something that is new for the Australian. Nonetheless, he still thinks it can be a big enough factor to impact his in ring performance. 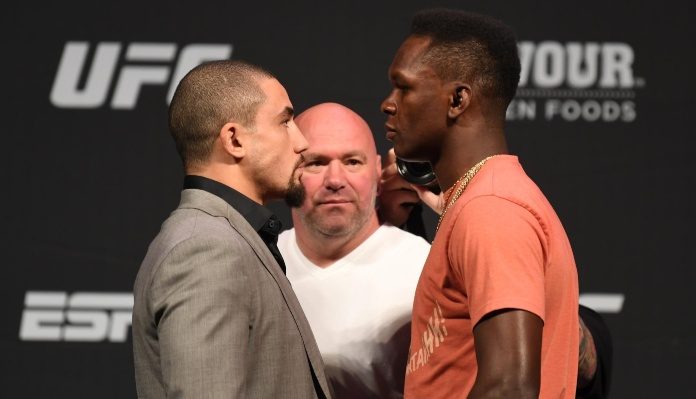 During this long absence, Whittaker was once matched up to fight Kelvin Gastelum in February this year. However, Whittaker pulled out of the event a few hours beforehand after he was forced to undergo emergency dual surgery immediately, due to an abdominal hernia of the intestine and a twisted and collapsed bowel. These ensuing health issues are now becoming a norm for “The Reaper”. During the past year, he has also suffered from chickenpox and nagging knee injuries. But these setbacks have only made him a better man and he hopes to come out in pristine physical form on fight night.

“I feel absolutely amazing,” Whittaker said. “After that emergency surgery I just doubled down on my health. I put full attention on how I’m feeling, how I’m performing and just my overall health. On the back of that I’ve become stronger.”

A long absence for the champion also implies that a queue of contenders begin to pile up. Same is the case with the middleweight division as well. While Whittaker is ready for all of them, his immediate focus is on his next opponent – Israel Adesanya.