Robert Whittaker on Israel Adesanya: If it was personal, I would have taken care of it personally 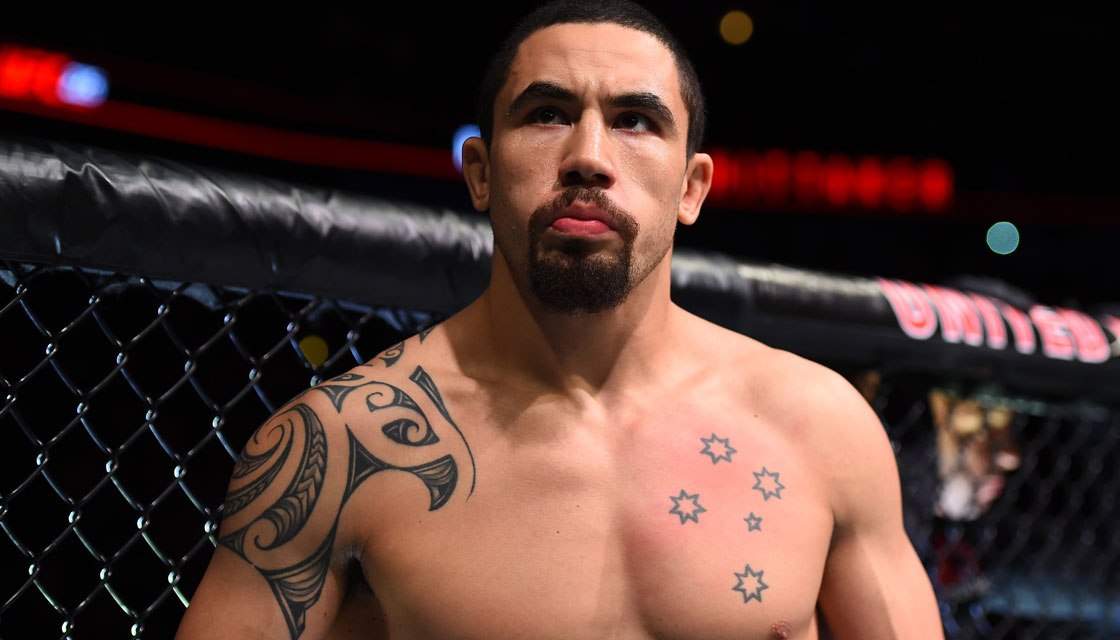 The fight is without a doubt the biggest fight in Oceanian history and it involves two of the best fighters in the middleweight division. The fight has intrigued MMA fans around the world.

The rise of Israel Adesanya from making his UFC debut last February to fighting for the title in just under two years is nothing but phenomenal. Adesanya has proved himself in the UFC by beating the likes of Derek Brunson, Anderson Silva and Kelvin Gastelum in his last three fights, with the latter being the top contender for FOTY award.

His fight with Robert Whittaker is without a doubt the biggest of his career and although the fight doesn’t need theatrics or trash-talking to sell, it didn’t stop Adesanya from hurling few insults at the UFC middleweight champion.

However, the insults have had no effect on the champion and according to him its a ploy by Adesanya to sell the fight.

“Not at all,” Whittaker told MMA Junkie in a recent interview. “If it had become personal, I would have taken care of it personally. He’s just selling the fight, and he’s being human, and he’s running his own thing, and I’m happy for that. It takes work off my plate. But I can’t be anybody but myself. I’m just doing the same thing I always do.

“I find a lot of what he says funny. I get a good chuckle out of it, so yeah, it definitely has not affected me. I look forward to fighting him on Sunday just because he’s a good fighter, plus he wants it.”

who do you guys think wins this fight?

Previous articleWatch: Israel Adesanya sets early 2021 date for epic Jon Jones showdown
Next articleDaniel Cormier loses his cool with fan who asks him to do ‘Detail’ episodes on his losses to Jon Jones and Stipe Miocic