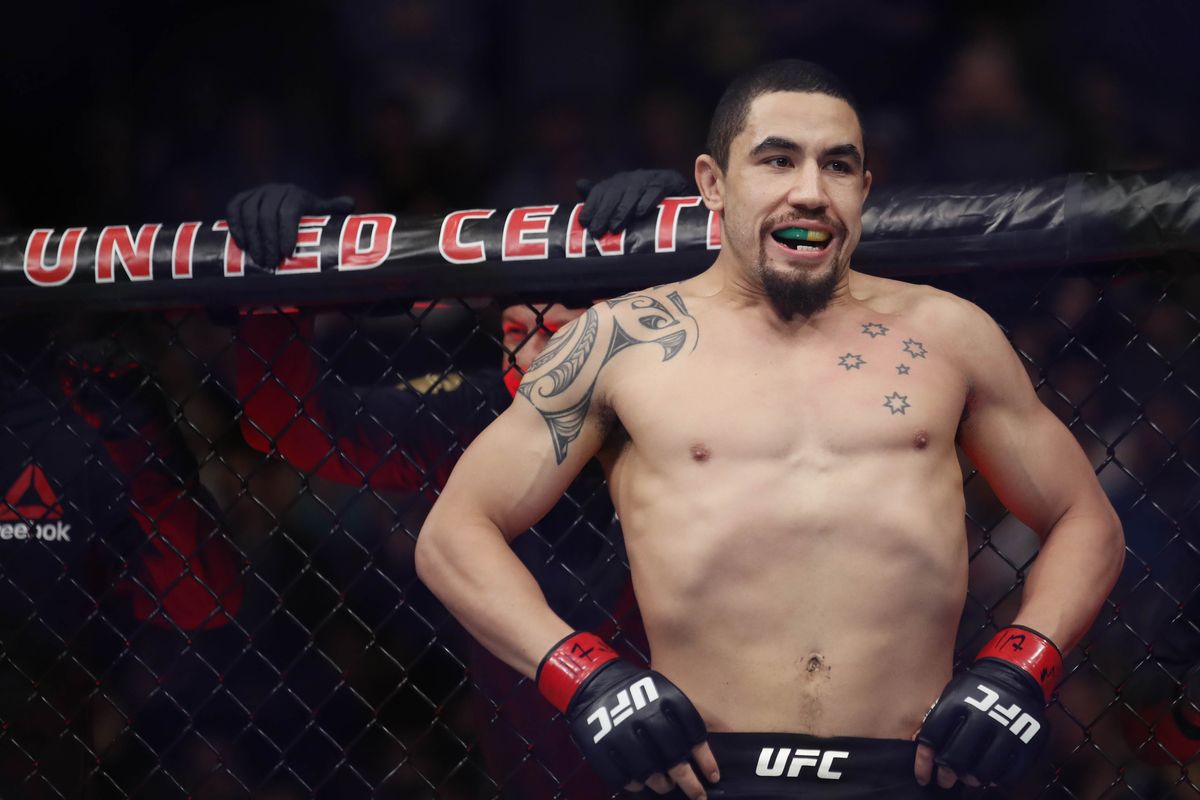 Whittaker who is currently on a nine-fight winning streak is coming off of a back to back victory over Yoel Romero. However, in a recent interview with submission radio, he said that he was depressed at UFC 235, where he was supposed to fight Kelvin Gastelum. 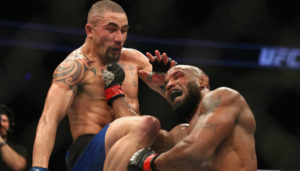 “Depression is real, and it doesn’t matter who you are,” Whittaker said. “You can get depressed, and you can feel like you’re falling down a pit of despair.

“… Coming back from the injury, being behind in terms of the goal-setting that I wanted – my markers. I was very behind. Seeing my training partners performing much better than I, it was a hard time to motivate myself, to keep going, to motivate myself to feel good. I was very apathetic and didn’t want to do anything.”

Robert Whittaker also said that he was getting lazy and didn’t want to leave his house and train.

“Honestly, I just reached a point where I felt that it was either do or die for me,” Whittaker said. “So it was either I had to just start hitting the sessions, I had to get through it, I had to bite down on the mouthguard and just plod along – or not.

“And the alternative would have been to hang up the gloves, call it in. And I wasn’t ready to do that.” (h/t – MMAJunkie.com)

Jon Jones feels Robert Whittaker is the ‘real deal’, feels he will ‘stomp a mudhole’ in Israel Adesanya

Previous article
Nick Diaz to Colby Covington and GSP: Come at me! Step into my ring!
Next article
Gabriel Gonzaga vs Antonio ‘Bigfoot’ Silva to headline BKFC 8