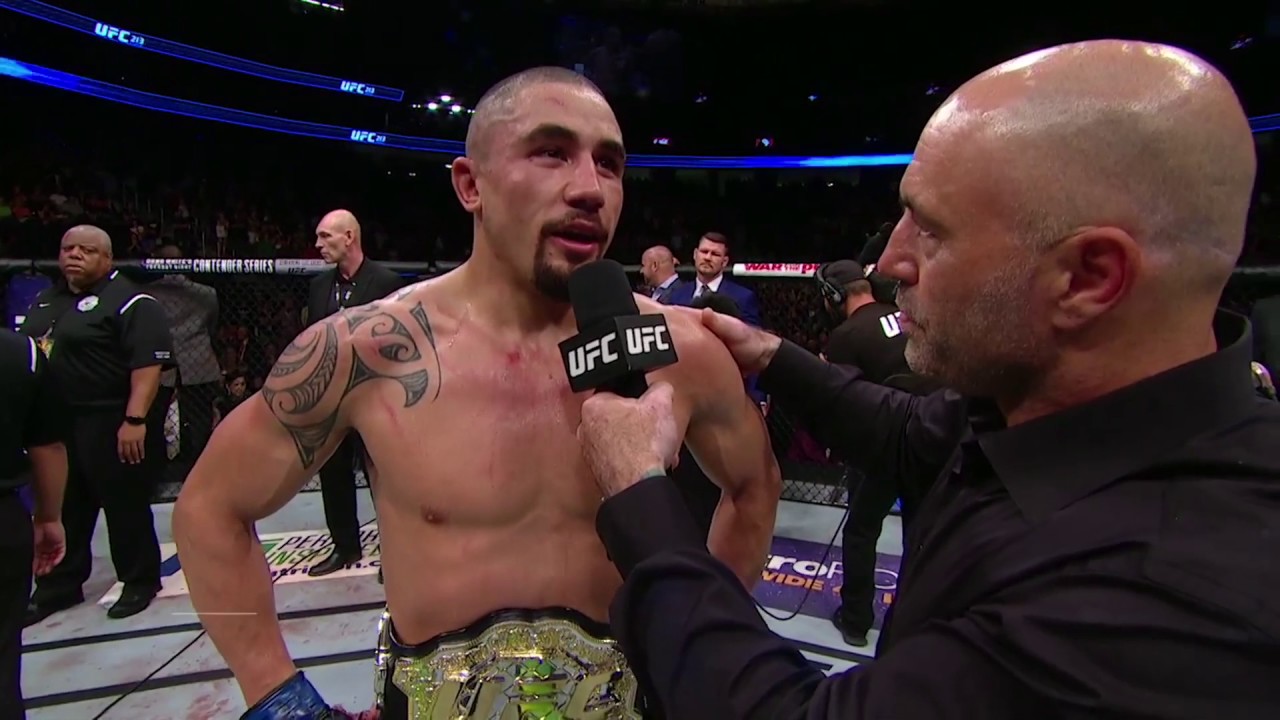 UFC 221 is just around the corner. It’s the first UFC pay-per-view happening in Australia in quite a long while. The UFC Middleweight champion Robert Whittaker has recently stated his views on the PPV’s headliner. The main-event of UFC 221 is being contested for the interim UFC Middleweight title between Luke Rockhold and Yoel Romero. The champion has revealed who he is rooting to win that bout. 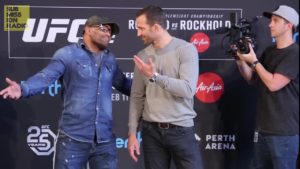 UFC 221 is happening in Whittaker’s home country and the Australian was earlier scheduled to defend his belt against Rockhold in the main-event of the PPV. However, “Bobby Knuckles” was forced to pull out of the fight due to a staph infection. Yoel Romero has stepped in at a short notice to replace Whittaker, thus saving the headliner of the Australian event.

Whittaker had earlier defeated Romero to secure the UFC interim Middleweight title, which was later changed to the undisputed belt. Romero will be facing Rockhold for the first time in his MMA career.

Whittaker was recently a guest at “The Halfcast Podcast” co-hosted by fellow Australians and UFC fighters, Tyson Pedro and Tai Tuivasa. The Australian has revealed that he will be supporting his former opponent Romero against Rockhold. Here’s what the champion had to say:

“I want Romero to win, because there’s something about his crazy that I like, He’s such a nice bloke – but seriously crazy. I just like him. He’s a likeable guy, but that was a tough fight I had with him. Now, my number one and number two contenders get to bash each other.

If you’d given me that opportunity in the beginning I would’ve said ‘yeah, bash it out, I’ll watch. You guys just punch it out.’”

Rockhold vs. Romero is surely every MMA fans’ dream fight. They both are two of the best grapplers in the UFC and have other-worldly technique. Whittaker rooting for Romero probably won’t go down too well with Rockhold. It’s still to be seen if the former A.K.A man will respond to this or not.