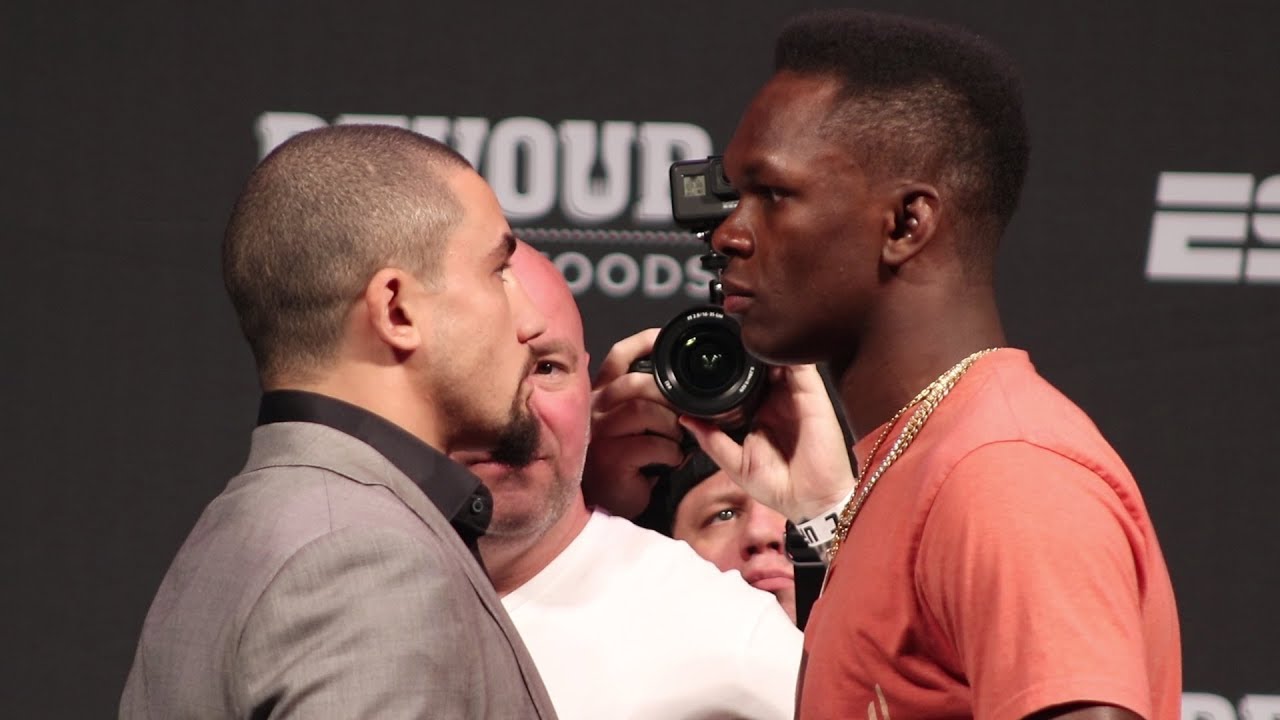 Former UFC middleweight champion Robert Whittaker looked like next in line to fight current champion Israel Adesanya. However, the UFC announced that the champion will be fighting Marvin Vettori at UFC 263 instead.

Robert Whittaker explained that it was impossible for him to accept the fight against Israel  Adesanya at UFC 263.

Robert Whittaker is coming off of a dominant performance against Kelvin Gastelum at the UFC Fight Night event earlier this month. In that fight, he put on a clinic and defeated Whittaker via a unanimous decision. 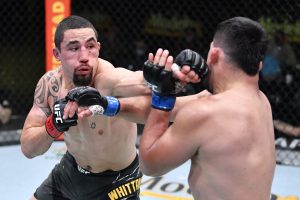 Following his win over Kelvin Gastelum, the ‘Reaper’ was offered a fight against Israel Adesanya, but circumstances forced him to not accept the fight.

Why didn’t Robert Whittaker accept the fight against Israel Adesanya?

In an interview with ESPN, Brett Okamoto, Robert Whittaker revealed why he didn’t accept the fight against Israel Adesanya.

“More or less, I was offered the fight about an hour after my fight with Gastelum. There was just no way, physically, I could do that. Not only do I have injuries from that last fight to deal with, I have to fly home to Australia, and then two weeks in [mandatory] isolation. I have to see how my body was feeling, and then I’d have to prepare; all by June. It was impossible,” Whittaker said.

“I can see what Izzy is trying to do. He’s trying to get me to accept the fight injured, on short notice, with all odds against me, but there was just no way I could get there physically. I do want that fight, and my next fight will be for the title. It has to be. He was just really adamant about fighting on that date and I can’t do it. I’m happy to fight the winner after,” Whittaker said.

While Robert Whittaker will eventually fight the winner of Adesanya vs Vettori, he stated that he isn’t sure about who’s going to win the fight.

“It’s hard to say, isn’t it?” Whittaker said. “Their first fight in 2018 was pretty close. I think Izzy is really good. I could see Izzy taking that fight. But Vettori is tough as nails and he seems to take high-level opponents to a place where they are uncomfortable because of his resilience and toughness. Plus, he has a good skill set. I think Vettori will know what to expect from Adesanya this time, because he knows the level of striking he brings. In saying that, however, I do think Adesanya has gotten better since the last time they fought. So, I guess I’m on the fence.

“I don’t care who wins. Whatever. I hope they beat the hell out of each other to be honest.” (H/T – ESPN.com)

Previous articleRich Swann says match against Darby Allin would be clash for the lifetime
Next articleJake Paul to Dana White: “Why are UFC fighters so underpaid vs Boxers”?