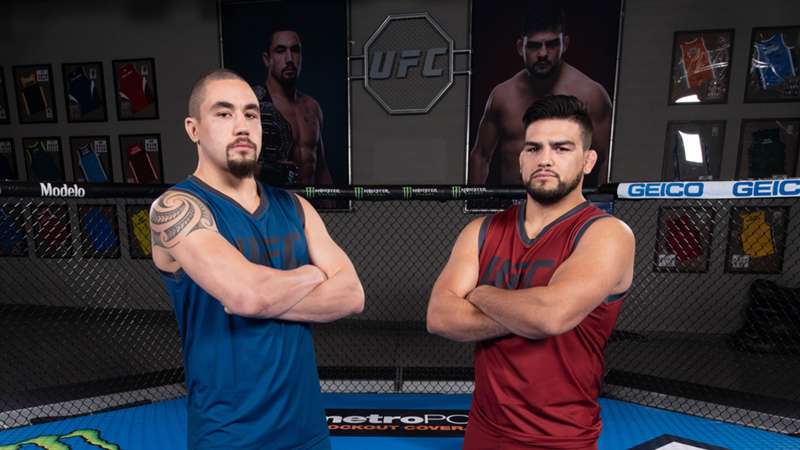 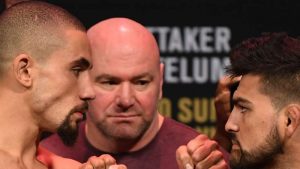 Robert Whittaker is expecting a WAR!!

While Robert Whittaker is confident in his ability to finish Kelvin Gastelum this weekend at UFC on ESPN 22, he also made it clear that he isn’t looking past Gastelum and is prepared for war.

“Fortunately, I was given a month to (prepare), and I had previously camped for Gastelum, as well,” Robert Whittaker said. “Both things just lead up into my favor with actually accepting the change, but also I’ve had fights recently with southpaws, so it’s not too much of a stretch, too different. Obviously, stylistically Gastelum and Costa are two very different fighters, but it is what it is.”

“The real thing is I’m a very different beast than I was back then,” Whittaker said. “I feel like from a technical point of view, I’m a much more complete athlete – but as well as the mental game, which only reinforces all of that. It’s just never been better.”

“I’m hoping I can go out and dominate him, but I’m expecting an absolute war,” Whittaker said. “We’re both very well-rounded. He’s got dangerous power. He can wrestle, grapple. He’s tough as nails. I can do the same. Yeah, I expect the worst, hope for the best.” (H/T – MMAJunkie.com)

Who do you guys think wins in a fight between Kelvin Gastelum and Robert Whittaker? Let us know your thoughts in the comment section below.