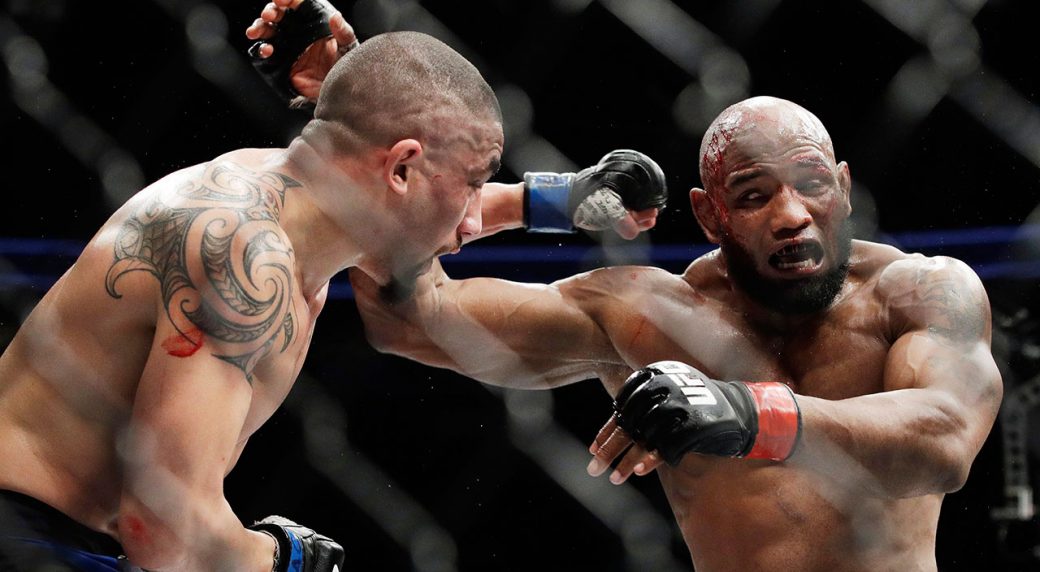 A lot of people were shocked when the young up and coming UFC middleweight prospect Paulo Costa defeated the division’s boogeyman Yoel Romero in a bout at UFC 241. The UFC middleweight champion, who has himself battled and defeated Romero twice before has now explained that Romero was arguably taken aback by the fact that he could not KO Costa. 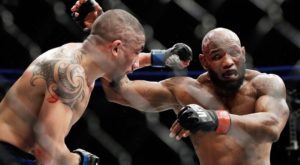 Whittaker was recently in a conversation with Grange TV, he discussed the fight between Romero and Costa, and gave his assessment of the potential reason as to why and how Romero lost the bout. Here’s what he had to say:

He looked like a fighter that doesn’t listen to anyone but himself, He just did whatever he wanted to do. He just did whatever he felt he wanted to do. He didn’t follow the game plan that was made for him. Any other coach would have been like ‘keep his back to the fence. He’s gassed, he’s got nowhere to go.’ You know what I mean? I’m sure he just didn’t follow advice and just did his own thing because his coaches have said that before. I think Romero got [disheartened], When he landed those bombs on Costa and Costa didn’t go anywhere, he was like ‘oh no.’

Kevin Lee making adjustments after losing his love for the game