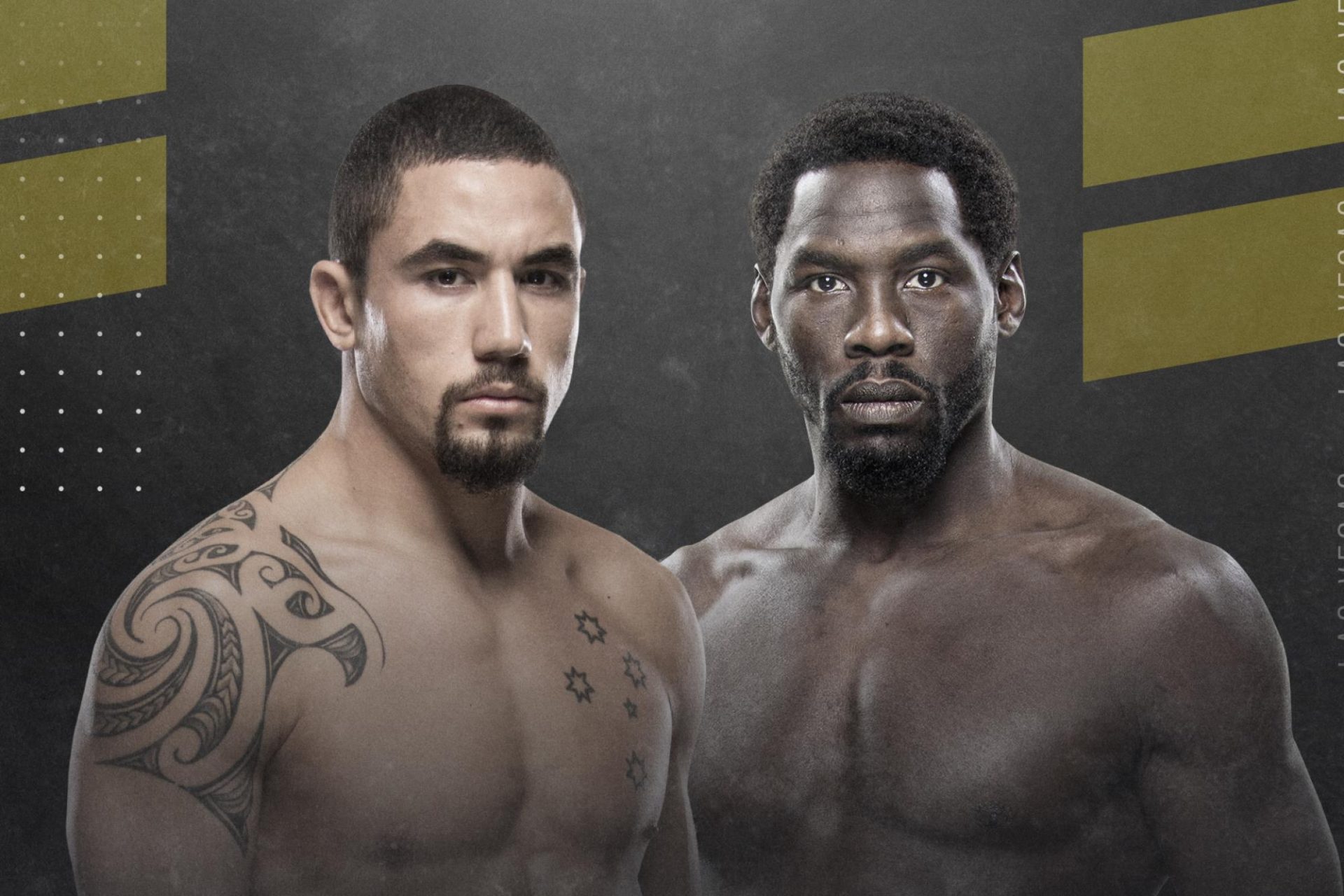 The winner of the fight will probably be the No.1 contender to fight for the title. Currently, UFC middleweight champion Israel Adesanya is scheduled to fight Paulo Costa at UFC 253 on September 19.

Robert Whittaker is coming off of a unanimous decision win over Darren Till at the Yas Islands in Abu Dhabi last weekend. After losing the opening round against Till, the Australian bounced back and produced a masterful performance and snatched out the fight from the Liverpudlian. 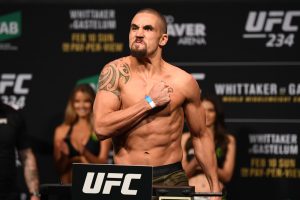 While the fight was like a chess match, it wasn’t without its drawbacks. While Whittaker is supposed to fight in three-months time, he has received a one-month long medical suspension.

It was an important win for Robert Whittaker, who was coming off of a TKO loss to Israel Adesanya at UFC 243 last year.

So as soon as he recovers, he has to start training for Jared Cannonier, who is coming off of a second-round TKO victory over Jack Hermansson. Jared Cannonier was scheduled to fight earlier this year but had to be sidelined because of an injury.

Last weekend following the UFC Fight Island 3 event, UFC president Dana White stated that he wanted to make a fight between Jared Cannonier and Robert Whittaker for the top contender.

“It’s so hard to call,” White explained. “You got Cannonier in there. Do you do Cannonier-Whittaker? That’s a really good fight to find out who fights the winner of Adesanya and Costa.”

Meanwhile, top contender Paulo Costa is also interested in watching a fight between Whittaker and Cannonier.

“We have maybe three guys in line waiting for the winner of my fight,” Costa told MMA Junkie in an interview. “I don’t know what Dana White will do to solve that problem, but maybe a title eliminator can be good. We have Rob, Jared – I believe Rob and Jared need to fight to see.”

How do you guys see the middleweight division shaking up? Who do you think will remain as the champion in the long run and who do you guys think wins in a middleweight fight between Robert Whittaker and Jared Cannonier?

Let us know in the comments section below.