Robert Whittaker vs Kelvin Gastelum is official for UFC 234 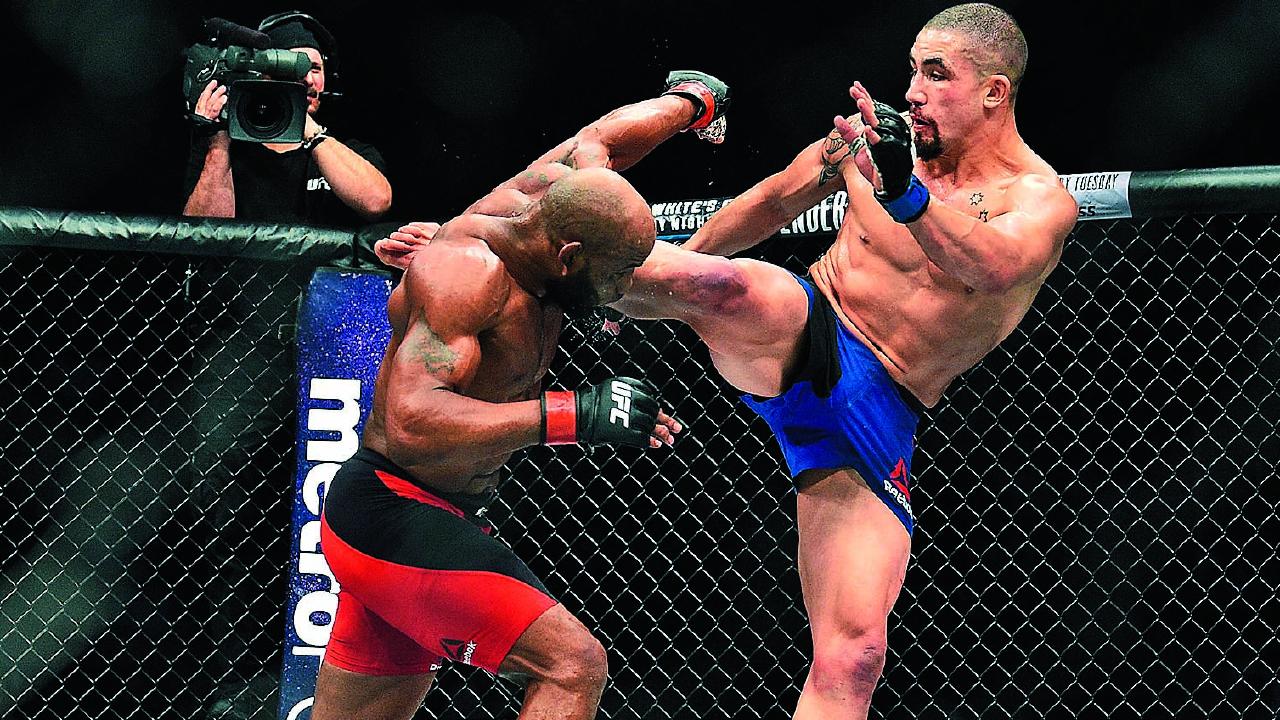 Robert Whittaker has not defended his title since winning it at UFC 213. He defeated Yoel Romero via unanimous decision which saw him pick up the title. Whittaker won the Interim Title in that fight, which was later promoted to Undisputed Status. Since then he has fought and defeated Romero yet again, although it was in a non-title bout due to Romero missing the weight.

Gastelum’s last three fights have seen him win two back-to-back fights, recovering sufficiently from his loss against Chris Weidman. His inability to hit the 170-pound weight had seen him move up to the 185-pound division. With two wins against Gastelum and Ronaldo ‘Jacare’ Souza has seen him become a top contender for the Middleweight Title.

Going into this title fight, Whittaker is now on a 9-fight win streak. If he manages to defeat Gastelum and retain his title he will be on a 10-fight win streak. This will see him one win away from tying with Khabib Nurmagomedov and Tony Ferguson for 6th longest winning streak at 11 fights.