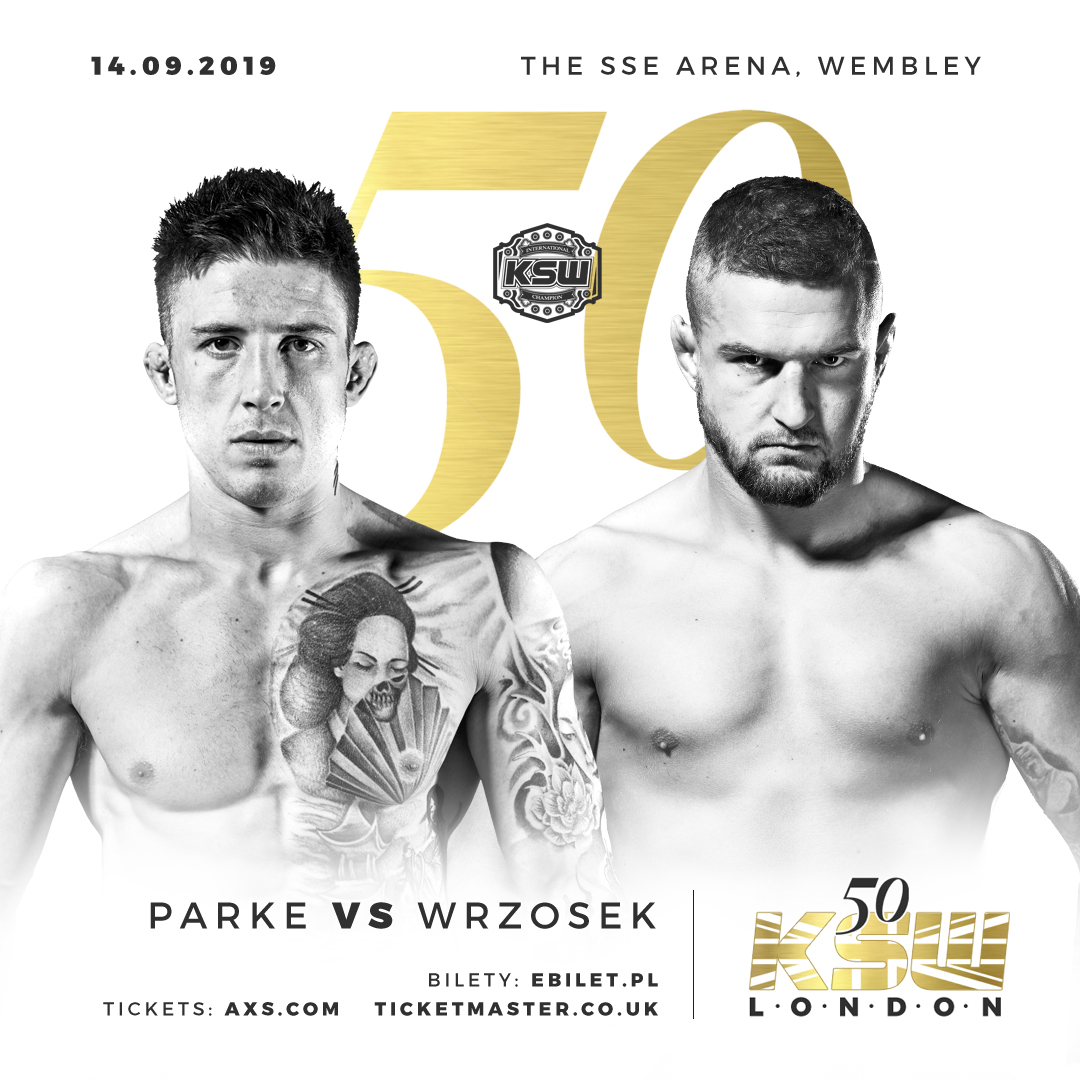 At just 24-years-old Roberto Soldic (16-3) has already earned himself one of the fiercest reputations in the sport and is known as one of the brightest prospects in all of MMA. The heavy hitter has an incredible fourteen wins via TKO/KO and an overall finishing ratio of 94%. The Croatian joined KSW in 2017 and won the welterweight title in his first fight with a one-sided win over former longtime champ Borys Mankowski. His past three fights have all ended in devastating KO finishes including taking less than ninety seconds to dispatch of the previously undefeated Krystian Kaszubowski in his last title defense. 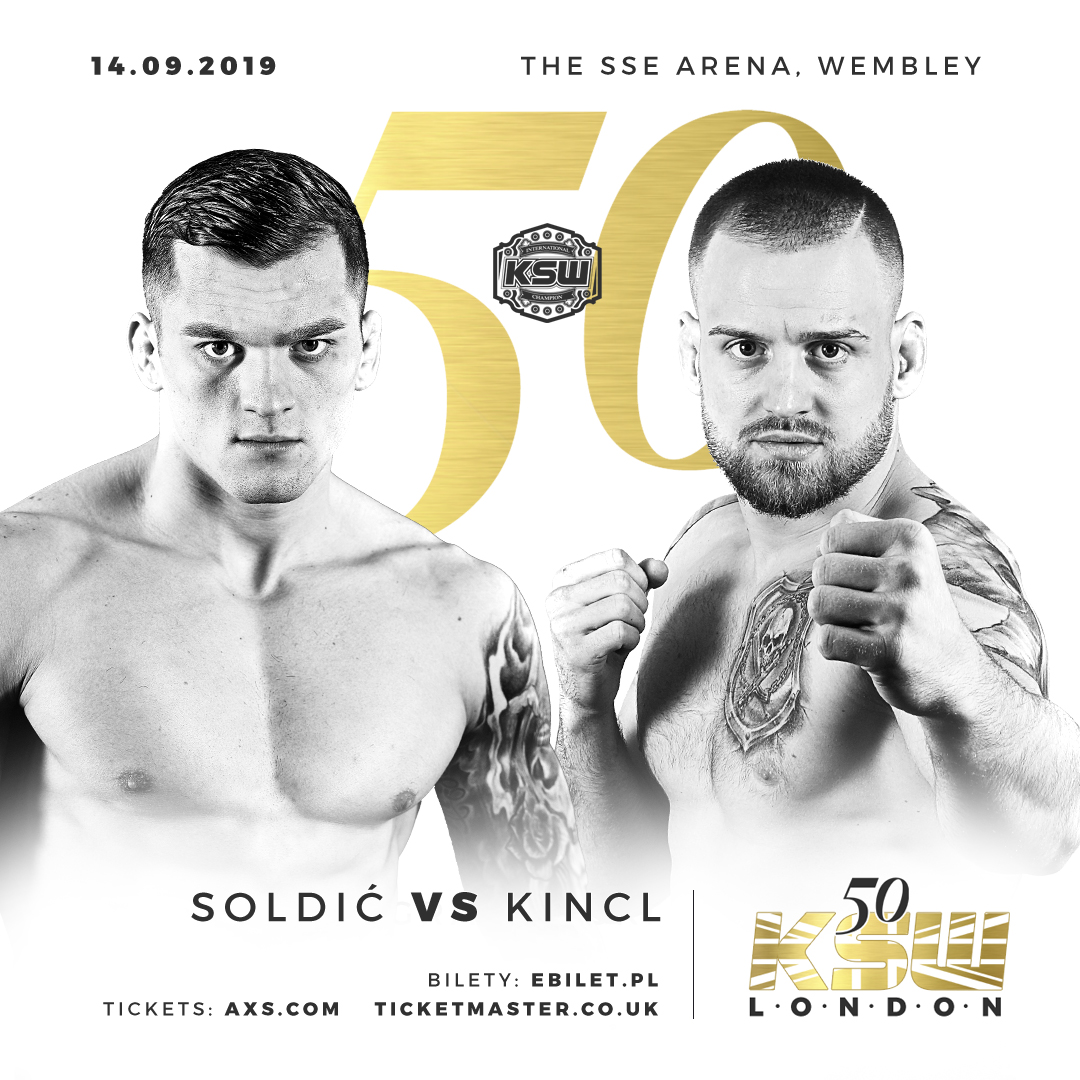 Now Soldic faces promotional newcomer in the Czech Republic’s Patrik Kincl (22-9). The 30-year-old will be full of confidence in his own abilities and comes into KSW having went 14-2 since 2010. Kincl has fought all over Europe since turning professional, has faced some of the toughest names around, and is known to be incredibly well-rounded with the ability to finish the fight anywhere it goes.

The fourth and final title fight confirmed for KSW 50 will be a clash between two of KSW’s biggest stars in Norman Parke and Marcin Wrzosek. A polarising figure, Norman Parke (27-6-1) will once again get his chance to lift gold in KSW. The Northern Irishman joined KSW in 2017 to challenge Mateusz Gamrot for the lightweight title and was on the wrong end to a razor thin decision. The pair then immediately rematched but the fight ended abruptly due to an injury. Since then the TUF winner has won four straight fights including registering wins over former KSW welterweight champion Borys Mankowski and former featherweight champion Artur Sowinski, respectively. And now he has a chance to make it third time lucky in KSW title fights on September 14. 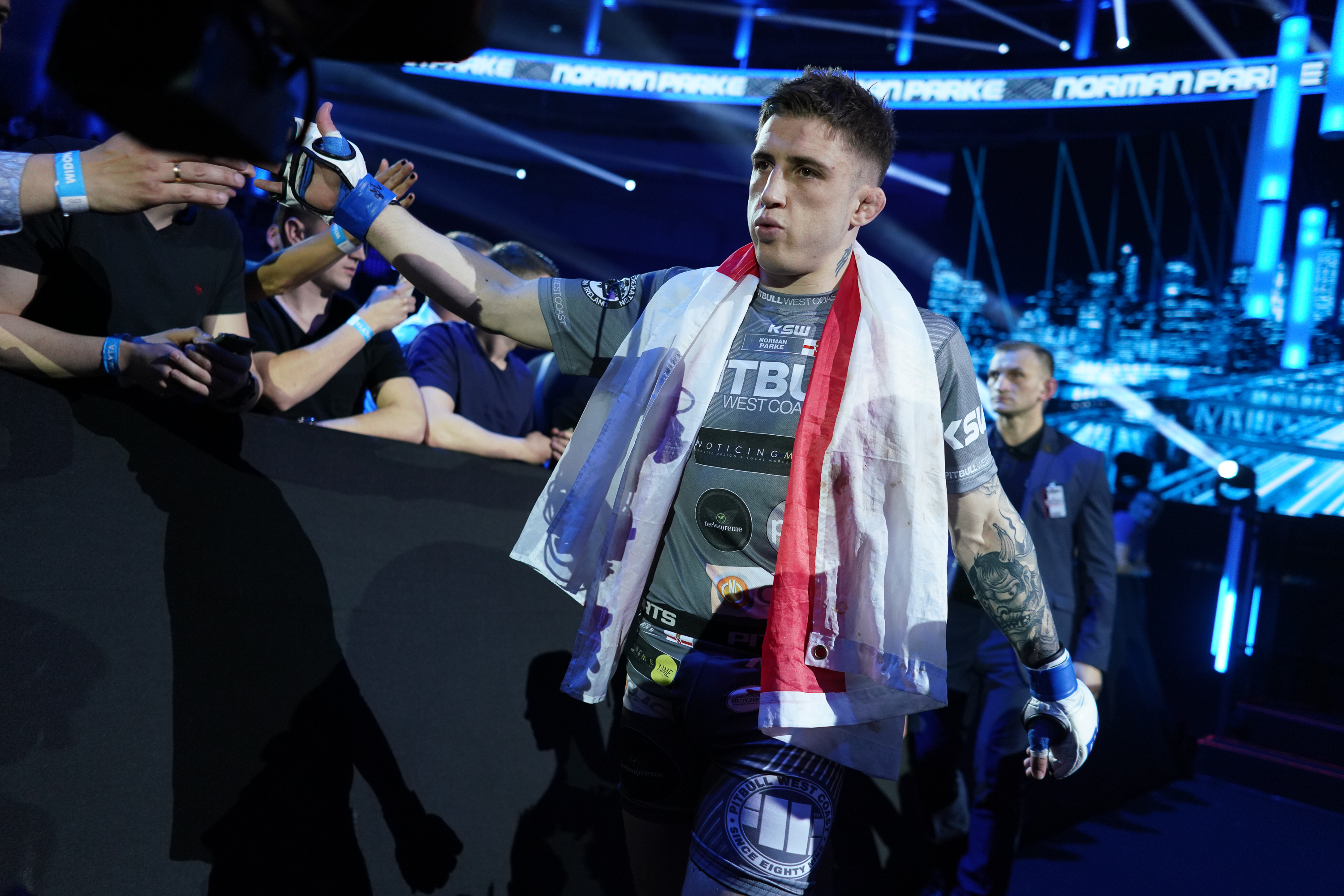 Known as ‘The Polish Zombie’ due to his exciting fighting style and toughness, Marcin Wrzosek (14-5) is a former KSW featherweight champion. Never one to back down from a challenge, Wrzosek is stepping up to lightweight and replacing the injured Marian Ziolkowski to take on Parke for the interim KSW lightweight title. The 31-year-old is also a veteran of The Ultimate Fight having competed as a member of Team McGregor on TUF 22 where he won three fights in the house. Since his stint on the reality TV show he has went 4-2 in KSW. Overall Wrzosek has only been stopped once in his nearly twenty-fight career. 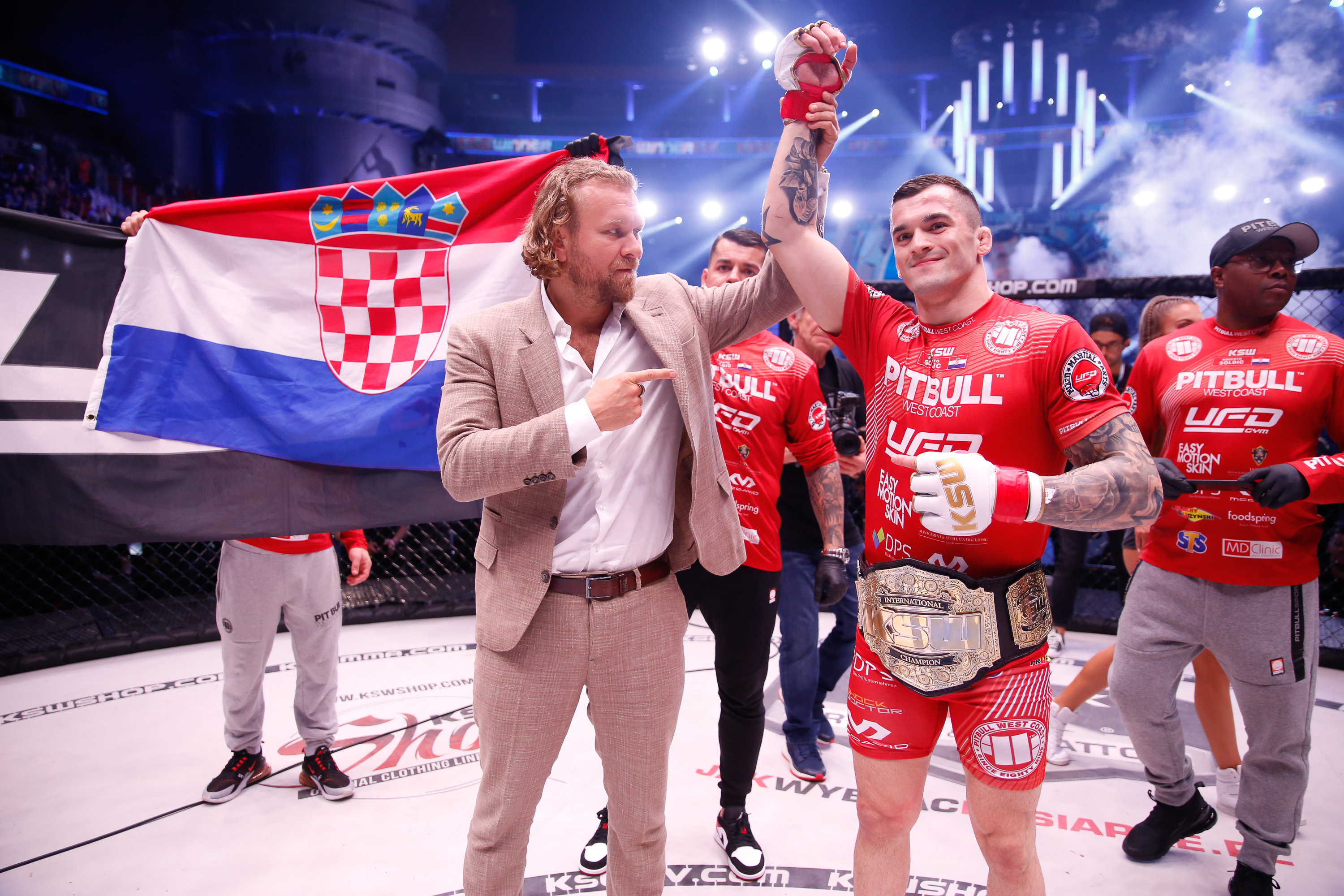