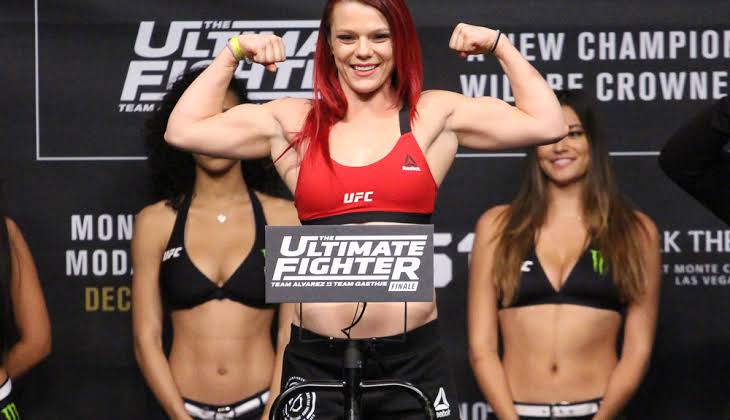 Contrary to her submission style, underdog Robertson stunned everybody with a TKO victory and became the first fighter ever to finish Lima. Progressing upto an impressive 4-1 in the UFC, it isn’t a brainer as to what Robertson wants, a number in front of her name. 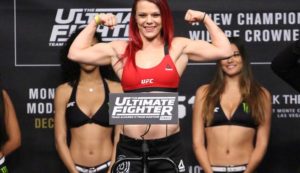 Speaking in an interview with MMA Fighting, Robertson jokingly said she’s even ready to fight UFC President Dana White if that’s what it takes to get ranked. (via Twitter):

If it means breaking into the #UFC rankings, then @savage_ufc is down to fight Dana White⁠.

Always fighting in enemy territory, Robertson finally got a chance to fight in her home country last weekend. Securing a TKO victory despite of her grappling speciality over  a tough Lima, further establishes a case for fighting a ranked opponent next.