UFC: Gillian Robertson vs Veronica Macedo in the works for UFC Prague on February 23 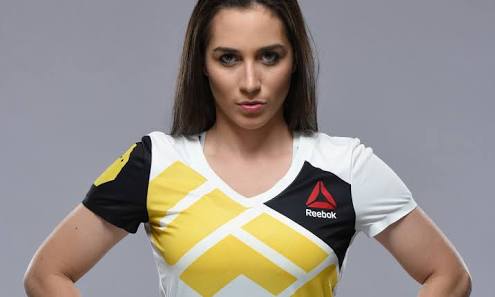 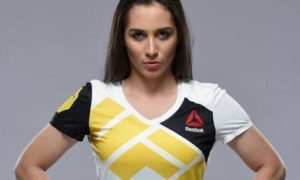 Macedo has her back against the wall being 0-2-1 in her last four fights. She would be eyeing to get her first victory on February 23. That being said, Macedo has had tough competition her way, her lost two fights being against veterans Ashlee Evans-Smith and Andrea Lee.

Robertson on the other hand, will become the first to make four appearances in the UFC women’s flyweight division. Robertson kicked off her UFC stint with impressive back to back submission victories over Emily Whitmire and a dangerous Molly McCann. In her last fight however, Robertson suffered a submission loss against Mayra Bueno Silva in September. Robertson will have to display her grappling skills to nullify the striking of Macedo.

The UFC on ESPN+ 3 lineup includes:

Previous article
Aaron Pico talks title fight: ‘The time to fight me for Patricio is now
Next article
Fedor says he has ‘absolutely no regrets’ not ever fighting in the UFC
- Advertisement -