Robin Black to join BRAVE CF as an analyst and commentator. 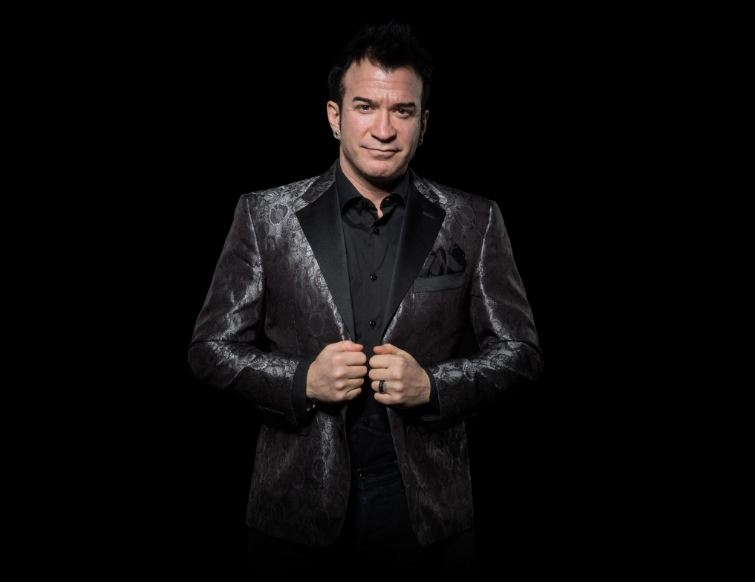 BRAVE CF’s Cheif Creative Officer, Hari Bagirath confirmed on his official Twitter handle that they have signed Robin Black as the lead fight analyst for the creatives and broadcast segments.

Robin Black is a Canadian Mixed Martial Arts expert and analyst. Known for his passionate style and unique psychological and technical breakdown, Black is one among the top talents in the combat sports broadcasting.

Hari Bhagirath stated on Twitter that the organization has more major announcements to follow this year and the upcoming events and signings will be a testimony that Brave CF is the fastest growing MMA promotion in the world.

He is a frequent guest at the Joe Rogan Experience Podcast and also known for making the one-minute fight breakdown on social media. He’s also known from the glam rock band, Robin Black and the Intergalactic Rock Stars, formed in 1998.

Previous articleMMA India Exclusive: Jitendra Khare opens up about making his MMA debut at the age of 40, Ultimate Beatdown and much more
Next articleUFC: Khabib Nurmagomedov will stick to his wrestling base, says he’ll take McGregor down 100 times if he has to