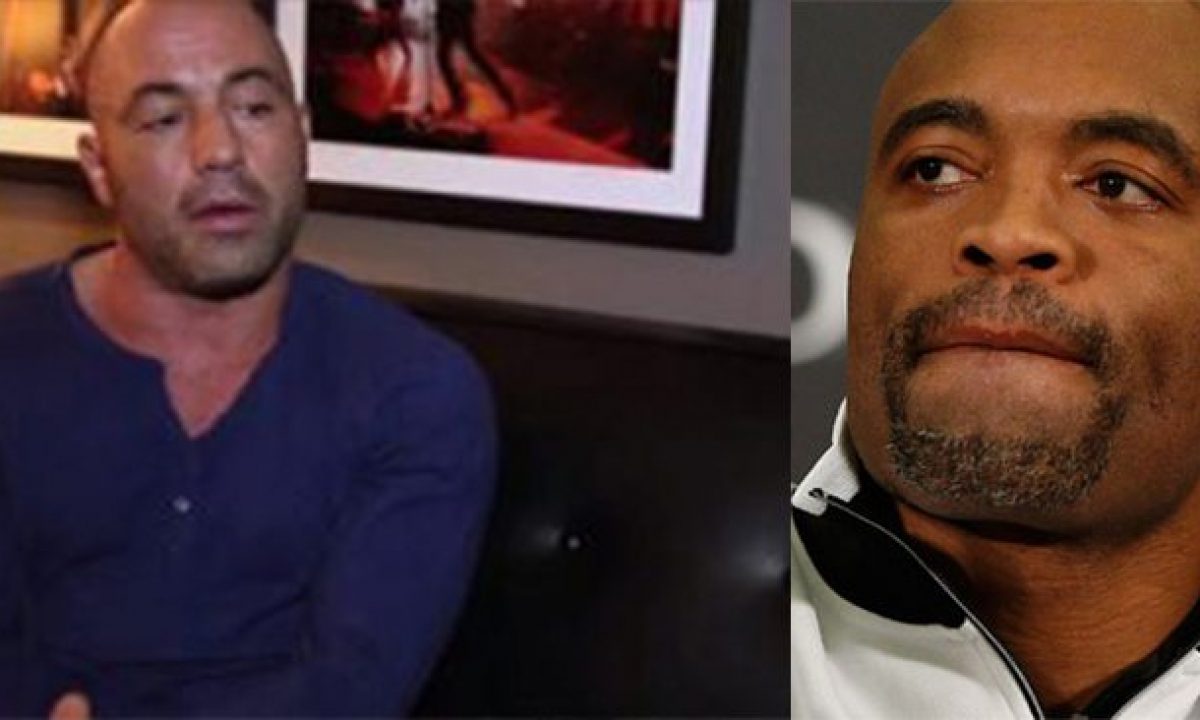 Joe Rogan has made a post congratulating MMA legend Anderson Silva. In his post, Rogan says Silva was “a force of nature and wizard inside the octagon”. He goes on to thank him for his performances and saying it was an honor to be able to call his fights. 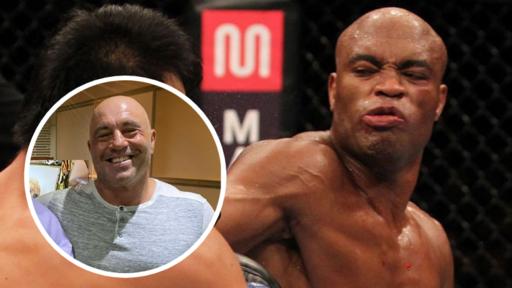 Rogan has been a commentator for the UFC for years and has witnessed many fighters enter the ring, however, Silva was something special, and his story will carry on for many generations. Take a look at Rogan’s post below  that was uploaded with the following caption:

“Congratulations on an amazing career to the great Anderson Silva,” Rogan wrote. “In his prime he was a force of nature and a wizard inside the octagon. Anderson, thank you for being an incredible example for martial artists around the world. It was a true honor to call your fights. Best of luck in everything you do!”

Last dance for Silva at UFC

MMA legend Anderson Silva stepped inside the UFC Octagon for the last time on Saturday to face middleweight Uriah Hall at UFC Vegas 12. While the 45-year-old put on an incredible performance, he ended up losing in the fourth round via TKO. After the bout, the two fighters exchanged some heartfelt words as Uriah Hall broke down in tears, apologising to Anderson Silva and thanking him for being an inspiration. “You’re the reason why I do this,” Hall said to The Spider. 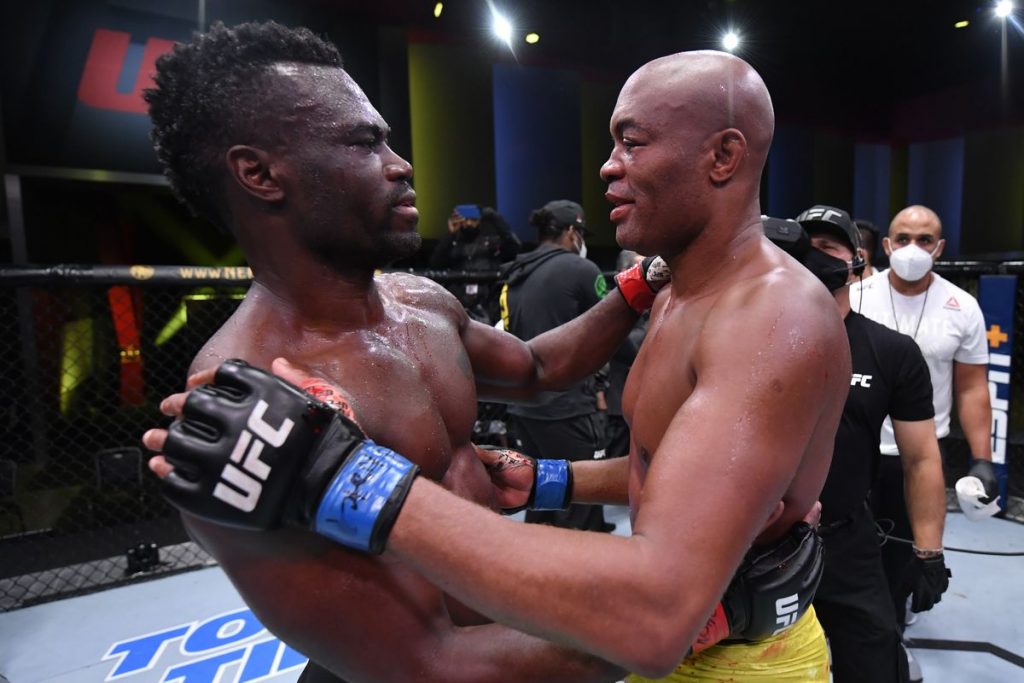 Later, many of Silva’s colleagues, including former double champion Conor McGregor, current undefeated lightweight champion Khabib Nurmagomedov, former light heavyweight champion Jon Jones and others, took to social media to praise The Spider. While Khabib Nurmagomedov wished Anderson good luck by calling him a “warrior” and an “absolute legend,” Jon Jones tweeted that he’ll always “love the Spider”. Conor McGregor, on the other hand, wrote that he was sad to see Anderson Silva fight in his last UFC bout.

After getting knocked out by Uriah Hall, Anderson said that he will walk away from the UFC despite having one more bout left in his contract. However, this doesn’t mean he’s retiring from the sport of MMA. He could go to other MMA companies and fight as “this is what I do for my entire life and I do it with my heart”. Though Anderson Silva still has to talk to his team about retirement, Dana White believes The Spider should hang up his gloves for good.