Rolando Dy vs Mehmosh Raza: A clash of styles at Brave 22 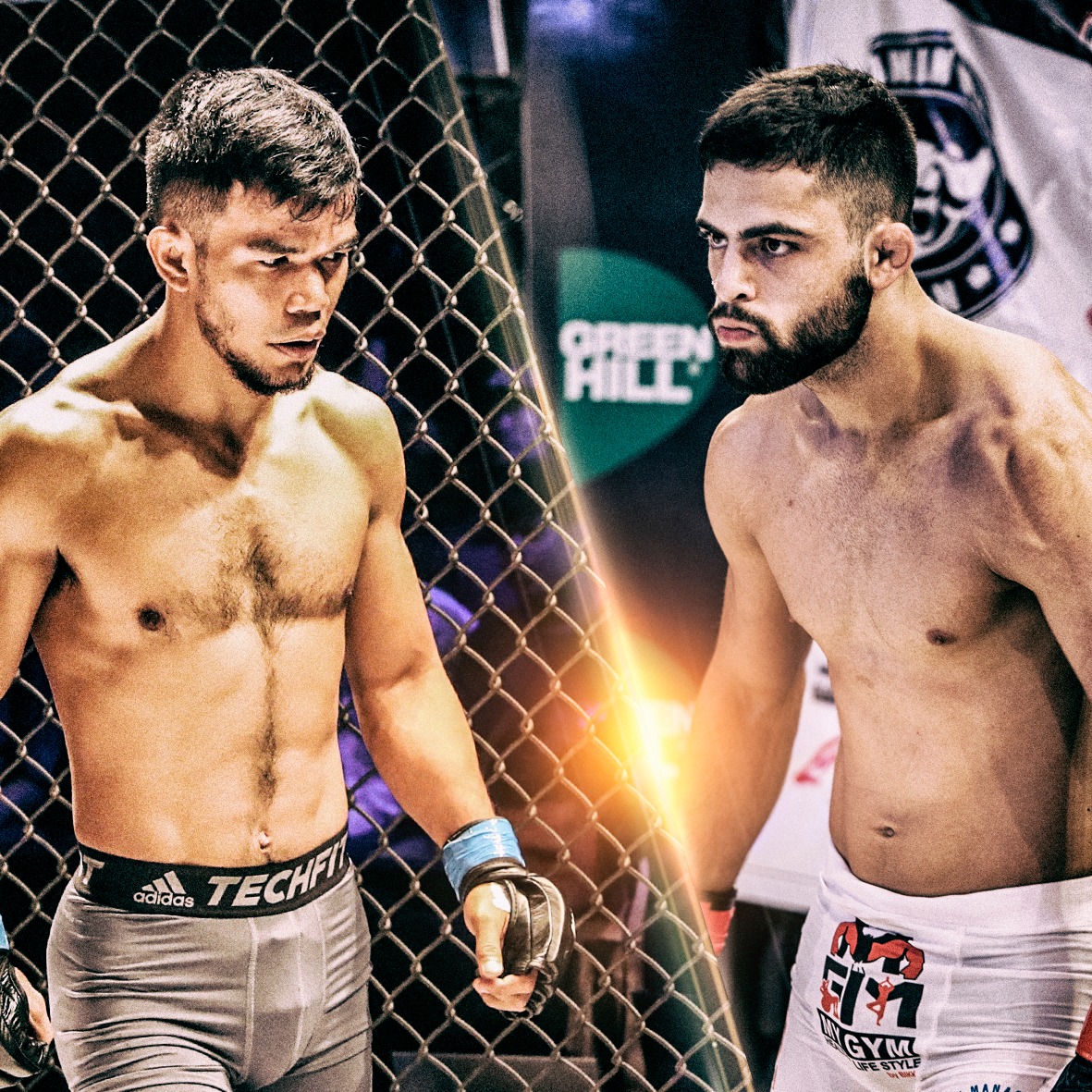 The foundations in most traditional schools of boxing state that speed beats power and precision, pace, and volume beat brute strength. That’s where Philippines’ Rolando Gabriel Dy, who takes on Mehmosh Raza at Brave 22, on March 15th, comes from. And that’s what he learned from his father, Rolando Navarrete.
If you’re really into boxing or was born somewhere in Southeast Asia, you definitely heard about him. Rolando Navarrete was a professional boxer during the ’70s and ’80s and became the WBC Super Featherweight champion.
Navarrete was the main inspiration for his son and, of course, shaped the way “The Incredible” developed his skills and took them into mixed martial arts. Taking his own time, feeling the fight well enough to pounce at the right time, and using long and devastating combinations in order to bring their opponent’s resistance down.
With a background that mixes yaw-yan, a Filipino variant of kickboxing, and traditional muay thai, besides the boxing lessons from the more-than-special coach Rolando Navarrete, Rolando Gabriel Dy developed a comprehensive set of skills, allowing him to control the fight while standing up.
The clash of styles for Rolando Dy’s return to Brave Combat Federation, however, will be gigantic. At the other side of the cage, Mehmosh Raza plans to bring nothing but explosiveness to the fight, as he made abundantly clear in his Brave CF debut.
In October 2018, fighting in his home country of Pakistan, Mehmosh Raza took less than 30 seconds to finish Arben Escayo,  who’s also from the Philippines. The stunning feat granted him the record of fastest-submission ever in the history of Brave Combat Federation and a contract extension with the truly global promotion.
Mehmosh is, indeed, quick on the draw. All his finishes have happened within the very first round and, despite going to his opponent’s home and fighting against thousands of supporters, he’s definitely not keen to drag the bout to a decision.
The Renegade or The Incredible? Who will emerge victorious? Only one of these warriors will impose his will and take the win in this stellar main card featured Featherweight bout.
Brave CF 22 will be headlined by a title fight between defending Bantamweight World champion and local hero Stephen Loman and challenger Elias Boudegzdame, who’s also a former Featherweight titleholder. Aside from Loman and Dy, other eight Filipino warriors will defend their flag in front of their home fans on a historical fight night set for the iconic Mall of Asia Arena.