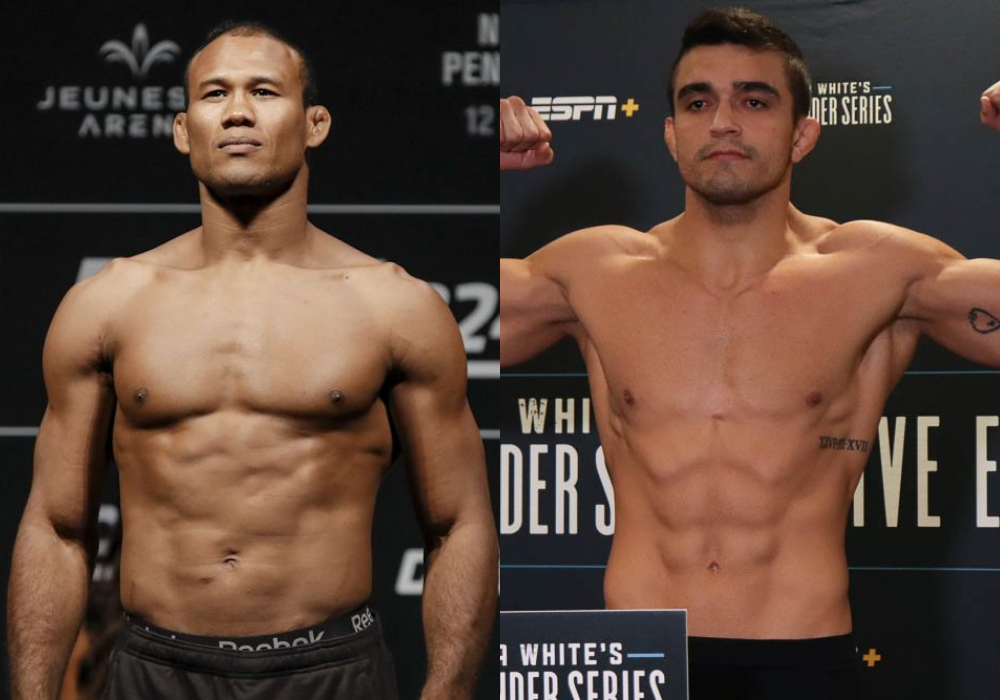 UFC veteran fighter and Brazilian legend Ronaldo’Jacare’ Souza will return to the octagon at UFC 262 and will face Andre Muniz at Middleweight. 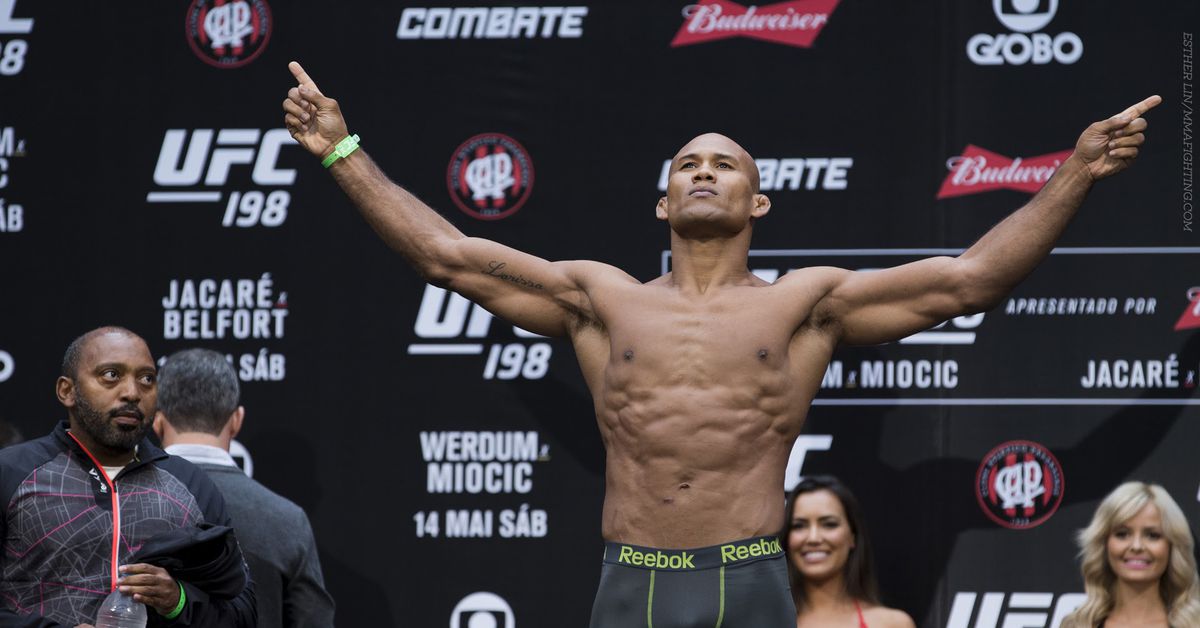 UFC 262 will be headlined by Former Bellator lightweight champion and UFC newcomer Michael Chandler who will be fighting Brazilian contender Charles Oliveira for the UFC lightweight title. UFC 262 takes place on May 15 in Houston, Texas with a full crowd of fans. In addition to this fight, another ace fight will be on the pay-per-view card as Souza returns to the Octagon when he takes on Muniz, a Dana White’s Contender Series veteran who has looked sharp so far in the UFC with two victories. The Souza vs. Muniz fight was first reported by Raphael Marinho of Combate.

Souza (26-9 MMA, 9-6 UFC) has lost three straight fights entering UFC 262, with the most recent coming by knockout against Kevin Holland in December. The fight was Souza’s only bout in 2020, though he was booked to fight Uriah Hall earlier in the year and withdrew following a positive COVID-19 test.

The 41-year-old Brazilian has had it rough as of late, having lost his last three straight fights to Kevin Holland, Jan Blachowicz, and Jack Hermansson. His last victory came at UFC 230 in November 2018 when he knocked out Chris Weidman. Overall, Souza is 9-6 in the UFC with eight wins by stoppage. In many ways, Souza is one of the best fighters to have never officially fought for a UFC title. 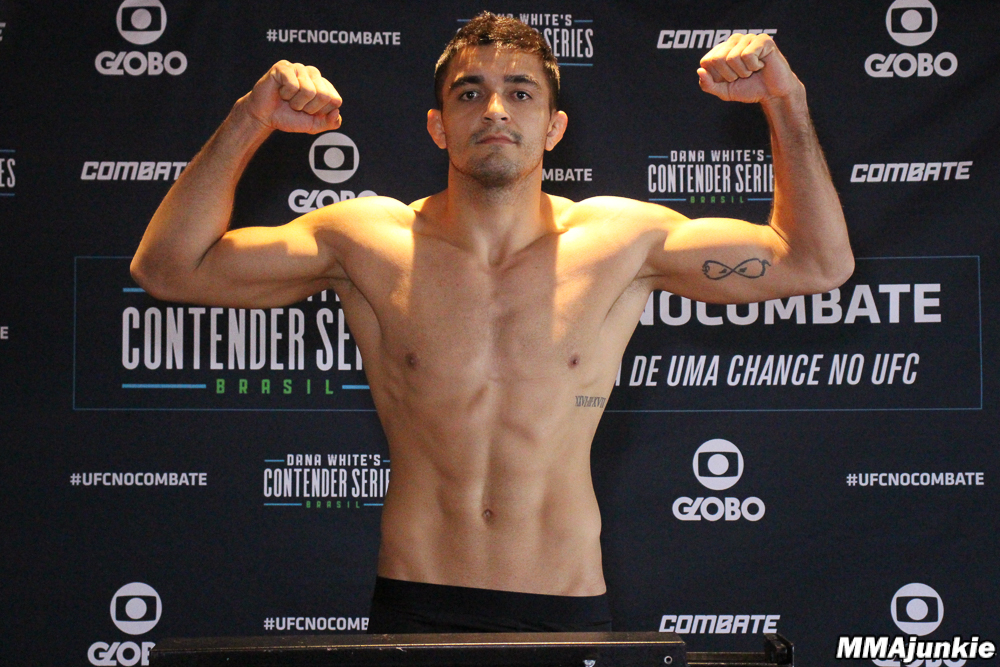 As for Muniz (20-4 MMA, 2-0 UFC), he earned his UFC deal on Dana White’s Contender Series in 2019 when he quickly submitted now-Bellator middleweight, Taylor Johnson. After he won a unanimous decision over Antonio Arroyo in his UFC debut, Muniz submitted Bartosz Fabinski in the first round of their September fight.

Like Souza, Muniz exceeds on the floor. It will be interesting to see what happens if he goes to the mat against a fellow grappler in Souza, or if this fight instead takes place on the feet if their grappling cancels each other’s out.

Another middleweight fight between top-10 fighter Jack Hermansson and up and comer Edmen Shahbazyan is the latest addition to May’s UFC 262 lineup. Also, UFC veteran lightweights will class against each other when Tony Ferguson will fight rising contender Beneil Dariush. The card looks stack at this moment and all the MMA fans will be praying to the MMA Gods that no of these above fights get scrapped for some or other reason.