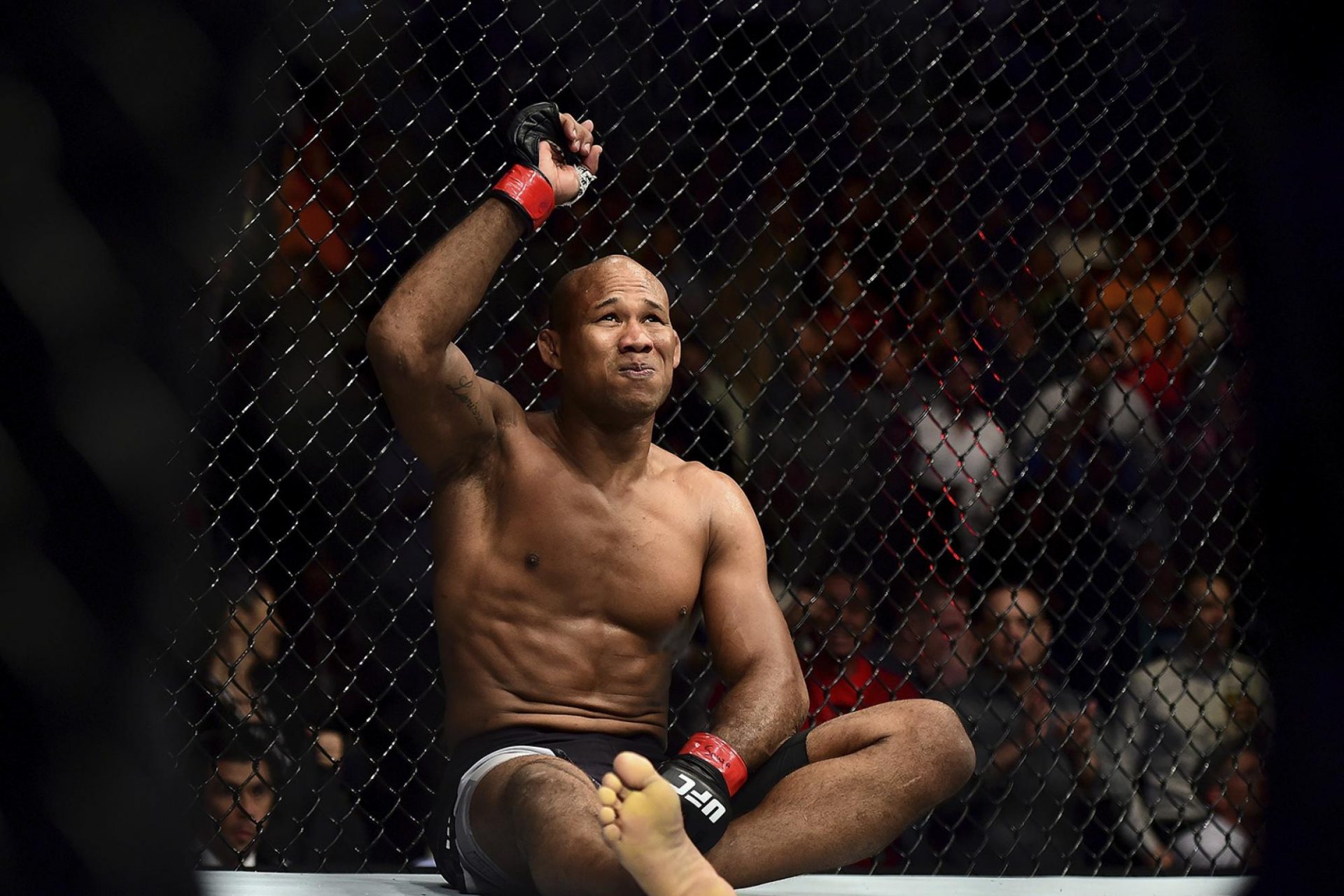 The former Strikeforce middleweight champion and UFC Veteran Jacare Souza has decided to retire from the MMA after losing four back-to-back fights in the UFC. 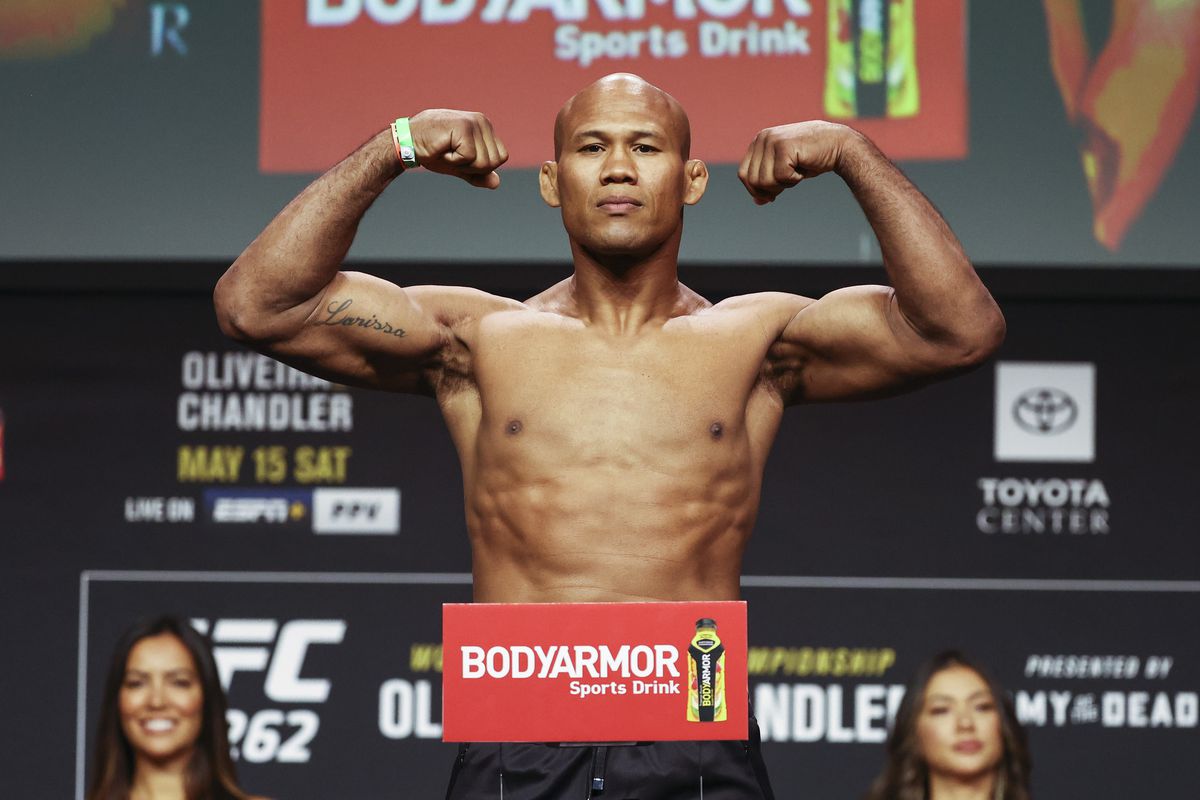 Ronaldo Souza is one of the best grapplers and submission artists to have ever competed in the UFC. Souza is also the former Strikeforce Middleweight Champion and has also formerly competed for DREAM, and Jungle Fight. He has competed at the highest level of all the organizations and was one of the top contenders in the middleweight division. Recently he faced a huge downfall in his fighting career that has led him to decide to sign off his career. In his last fight, he broke his arm, and to come back from such injuries at the tail end of his career was definitely going to be hard. Souza announced his retirement news with Combate.

Jacare Souza last fought at UFC 262 against Andre Muniz. The fight was competitive on the feet but the moment Muniz was on his back with Jacare in his guard he tried to lock an arm-bar but somehow Souza’s arm got trapped in a very weird angle and snapped by the time he could tapout. The loss extended Jacare’s losing streak to four losses in a row.

Ronaldo joined UFC from Strikeforce. He was the middleweight champion at strikeforce where he won the belt by defeating Tim Kennedy. He went on to defend the belt against Robbie Lawler but then lost the title to Luke Rockhold. 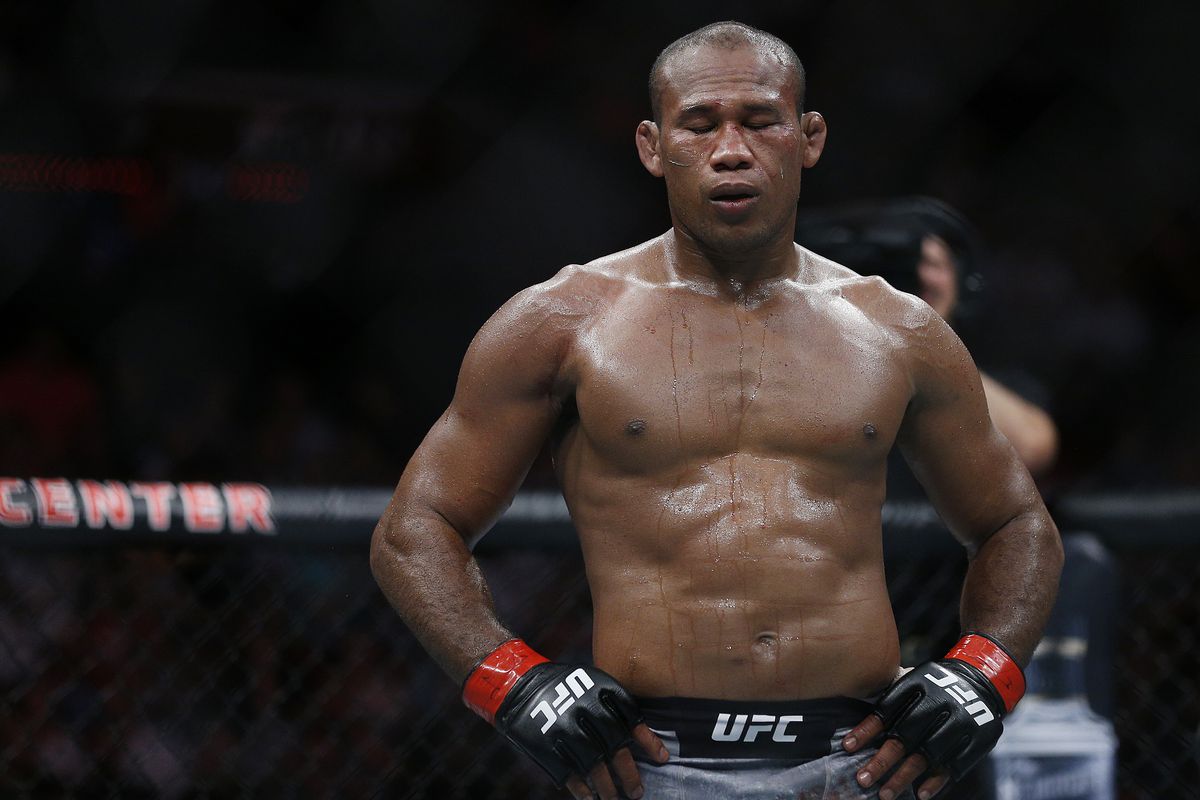 Jacare competed in the UFC from 2010 to 2021 during this time he defeated notable fighters such as Weidman, Derek Brunson, Vitor Belfort, Yushin Okami, Derek Brunson. Souza’s last win was a knockout win over former champion Chris Weidman back in 2018.

He went through arm surgery after his last fight as he broke his arm. After the surgery, he revealed that at the age of 41 he wants to take some time off to rehab and then think of the future but by that time UFC had already decided to cut him off the roster after he lost his fourth fight in a row. Souza’s manager Andre Pederneiras confirmed the validity of the release information from the UFC.

“Jacare” does not yet know what his future will bring in combat sports, but will continue to rehab his broken arm, Pederneiras said. “‘Jacare’ just wants to take a rest now and take care of his family for now,” Pederneiras said. 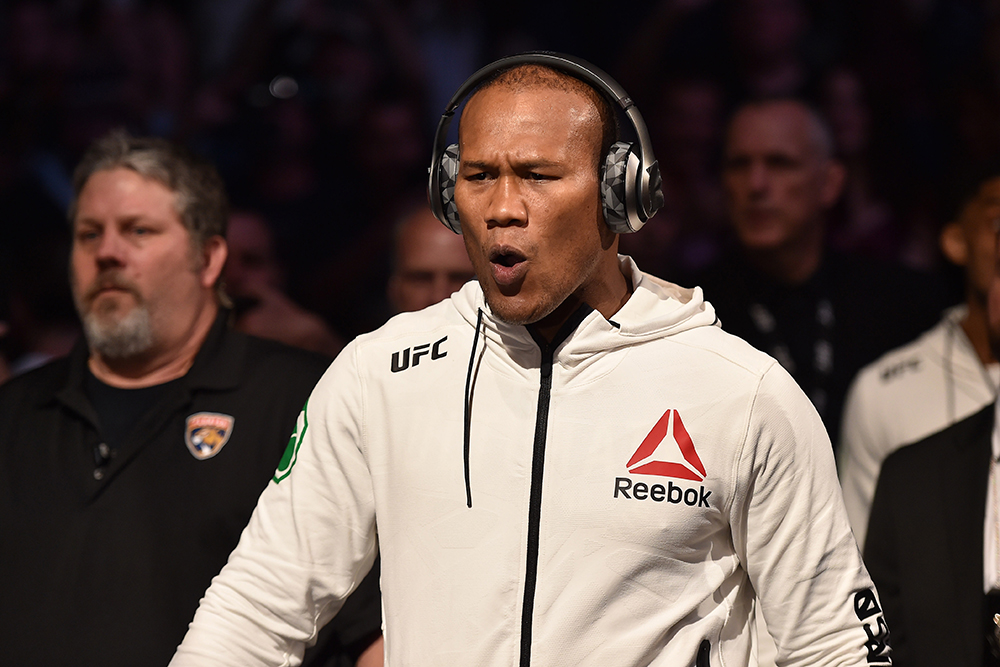 Now after announcing his retirement Jacare Souza talked about his fighting future and revealed that he might still compete in BJJ.

“I’ve already fought too much, I’ve retired too young from jiu-jitsu, and I think I’ve fought too much in MMA and I have no plans to go back to fighting,” he said. “It’s really over. I’m retiring from MMA, and I’m going back to the sport where I made history, the sport I love too much.”

“I’m returning to training and, who knows, [maybe] I’ll go back to competing [in jiu-jitsu]. I’m driven by challenges, and jiu-jitsu is becoming a challenge to me because it’s evolving too much, there are so many new things. It’s beautiful to watch.”