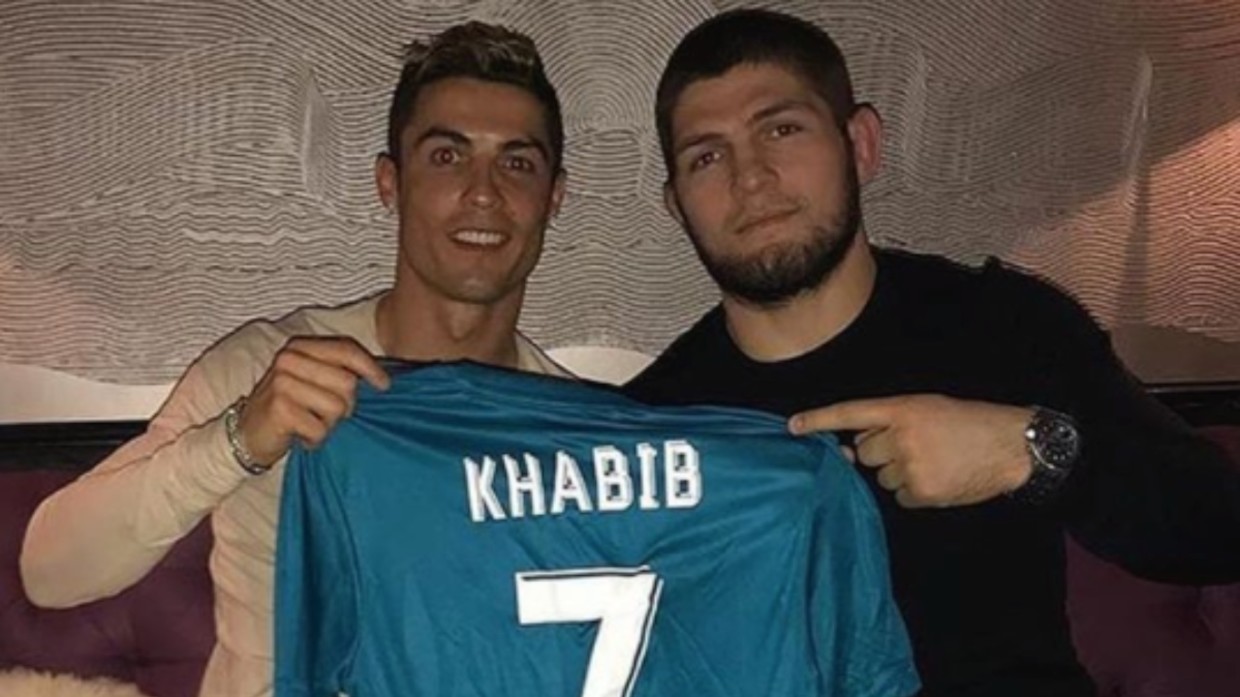 The noise around Khabib Nurmagomedov Vs. Justin Gaethje is at its highest frequency, and has evidently reached the footballing world. While the unbiased MMA circuit might be in a dilemma to pick one side, globally recognised footballer Cristiano Ronaldo has revealed, who he would be rooting for on October 24. 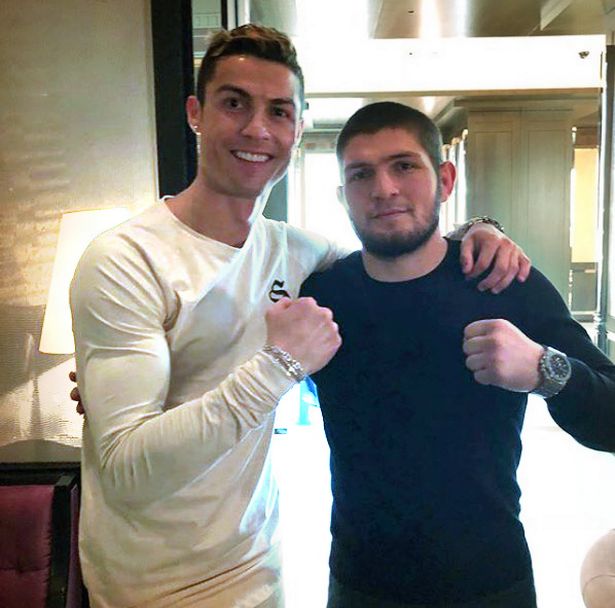 Arguably the greatest footballer on the planet, Cristiano Ronaldo has shown his support towards UFC lightweight champion Khabib Nurmagomedov ahead of the latter’s third lightweight title defense against Justin Gaethje at UFC 254. Referring to Nurmagomedov as his “brother”, Ronaldo said that he believes that “The Eagle” is going to emerge victorious once again, this Saturday.

Juventus’ star forward Ronaldo, who is currently recovering in Italy after being diagnosed with COVID-19 earlier this week, has been a friend of Khabib Nurmagomedov for quite a few years now, dating back to the time when the former played for Spanish club Real Madrid, which also happens to be the club that Nurmagomedov supports. Therefore, the fact that Cristiano Ronaldo is rooting for Khabib Nurmagomedov ahead of his fight against Gaethje at Fight Island doesn’t come as a surprise.

“Of course, of course, Khabib is going to win!” Ronaldo told fans in an Instagram Live session. My brother! Inshallah!“

Khabib Nurmagomedov, who is a football fan and a supporter of Real Madrid as well as his hometown club Anzhi Makhachkala, received a signed shirt from Ronaldo in 2018, when the Portuguese superstar was playing for Real Madrid. The pair have been friends ever since. Cristiano Ronaldo follows MMA regularly and even included it in his training regime during his time at Madrid. 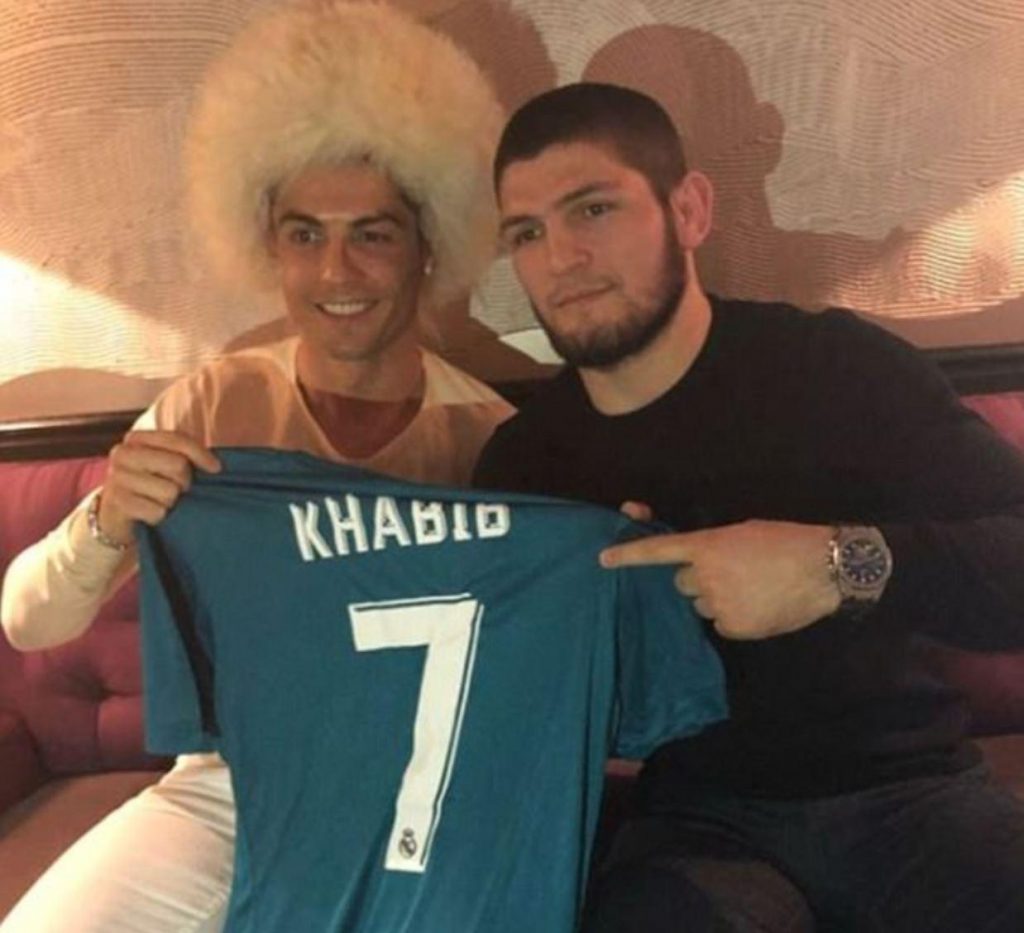 Not just Khabib, Ronaldo is also acquainted with the Russian’s arch-rival, Conor McGregor, and famously visited the Irishman’s gym in 2017. However, given that Ronaldo has been a vocal supporter of Khabib following the latter’s win at UFC 229 against McGregor, it is unlikely that the Portuguese ace and the Irish power-puncher will meet each other anymore.

Even if Ronaldo wasn’t friends with Nurmagomedov and had to pick a winner of the fight from a neutral perspective, it is really difficult to bet against the undefeated Russian. With 28 wins and no losses, Nurmagomedov will definitely start as the favourite to win the contest against Gaethje this weekend at Abu Dhabi.

Football fans can bet on football with topindiancasino