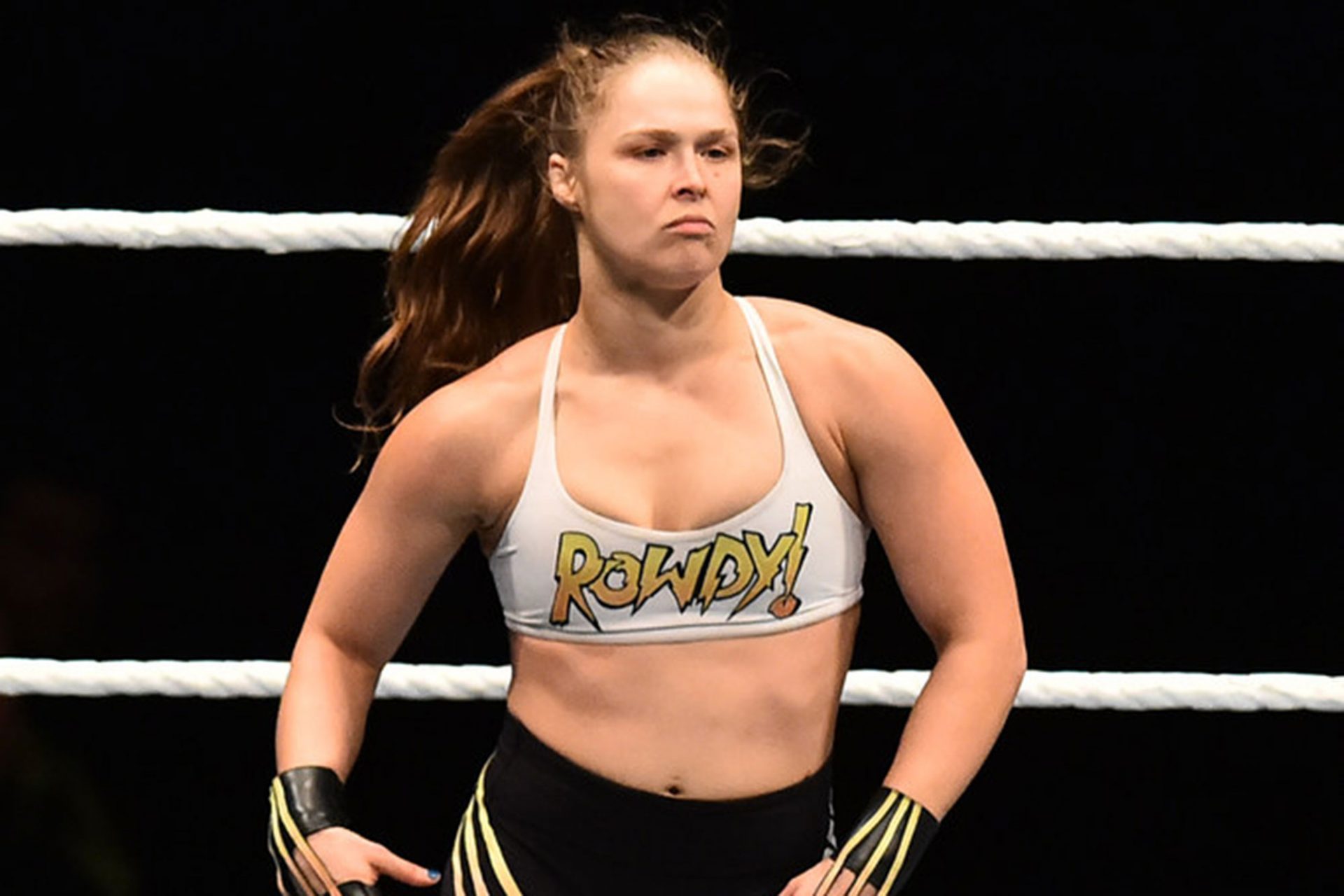 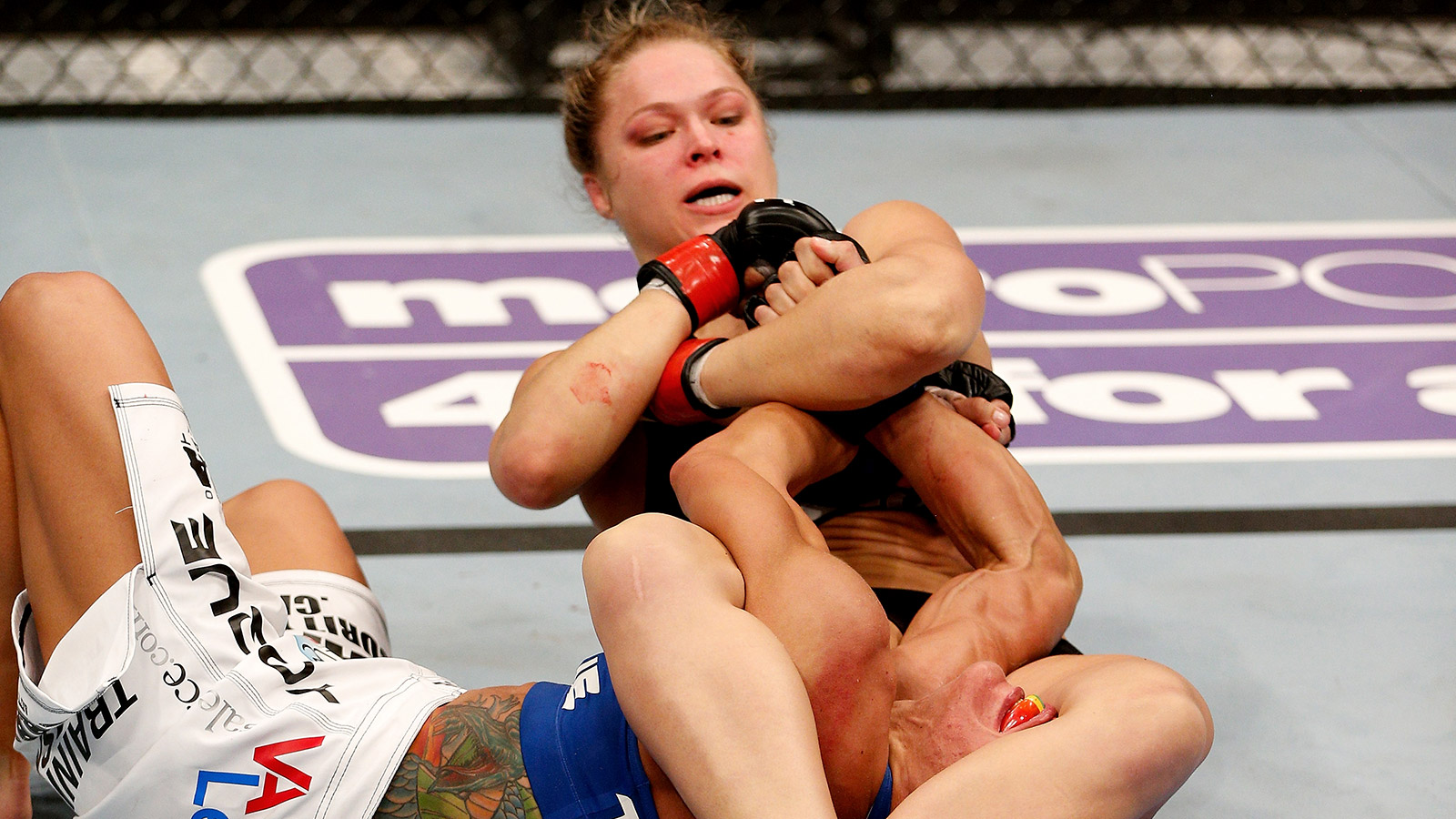 Rousey was once considered to be the most dominant female fighter in MMA. “Rowdy” dominated in the women’s 135-pound division during her prime and was able to garner mainstream attention. Throughout her run, Rousey was known for using her judo skills to get her opponents to the ground and locking up her signature armbar for the finish.

Looking back at one of her fights, Rousey was none too pleased with one commentator who criticized her technique. Rousey didn’t reveal who the commentator was, Speaking during an appearance on the First We Feast YouTube show Hot Ones, Rousey discussed the armbar incidence.

Rousey also recalled an amusing anecdote from her past, when a commentator dared to critique her armbar technique during one of her MMA fights.

“A lot of people would teach, ‘Oh, you’re supposed to turn your toes in and squeeze with your knees,’” she said. “Where I always crossed my ankles, would bring my heels into my butt, and open my knees.

“I remember watching the commentary of one of my fights and one of the commentaries was like, ‘She just needs to squeeze her knees a little bit.’ And I’m like, ‘Shut the f*ck up. You don’t even know what you’re talking about. My armbar’s perfect. F*ck you.”

Rousey ended her pro MMA career with a record of 12-2. Her only career losses were against Holly Holm and Amanda Nunes. ‘Rowdy’ is currently retired from combat sports but is a big pro-wrestling superstar and champion in WWE. As a pro wrestler, Rousey became the Raw Women’s Champion. She hasn’t appeared for the organization since WrestleMania 35 back on April 7, 2019. 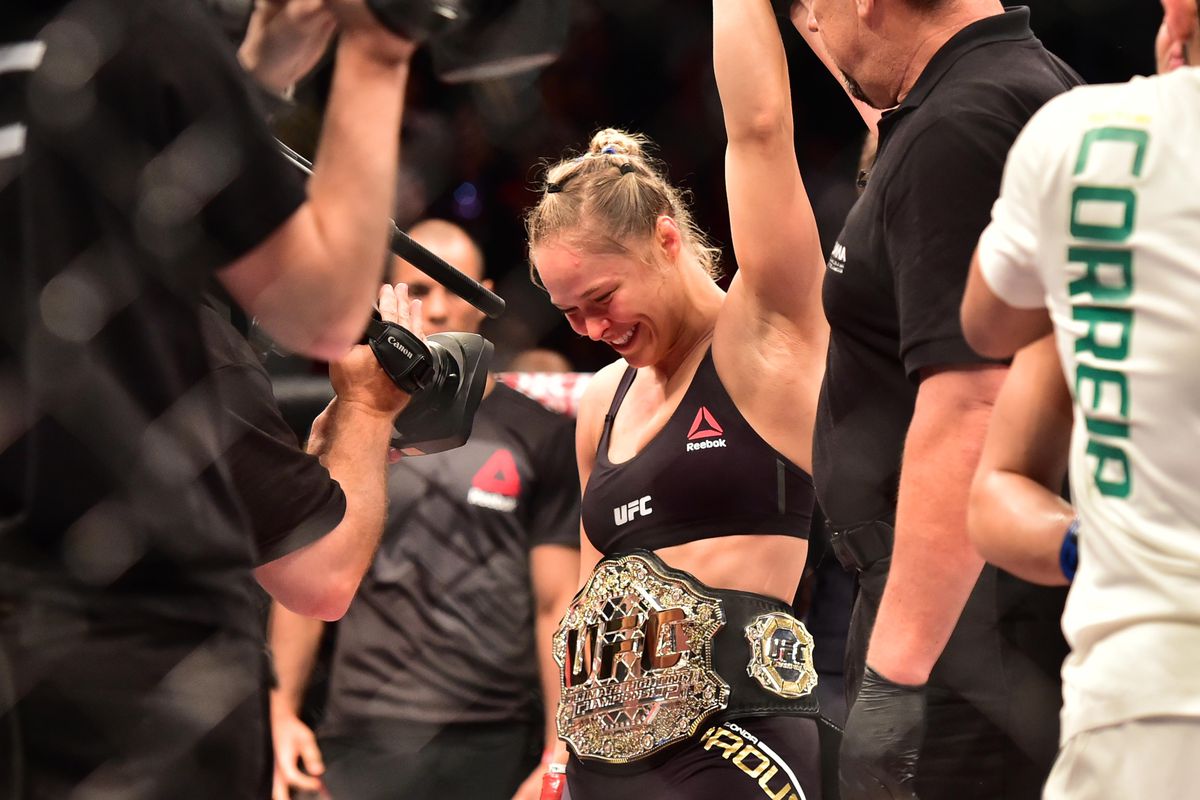 When Ronda was in the UFC, she kept her contract negotiations simple. She bet on herself every time. Rousey was asked to compare her experiences dealing with the MMA, professional wrestling.

“With the UFC I always am very much about betting on myself,” Rousey said. “I care about the back-end. Pay me whatever you think is fair, all I really care about is having some stake in how well this does and I’ll make sure it does really f*cking well.

“I’ve never really cared about money, so I’ve never really had a problem with anybody. Anybody that hires me is like, ‘F*ck yeah,’ I’m not really nickel or diming anybody. I have people that help me out with that stuff – just let me know when I can sign a thing and I’m gonna show up and I’m gonna do f*cking awesome and everyone’s gonna be happy. So far it’s been working out.”