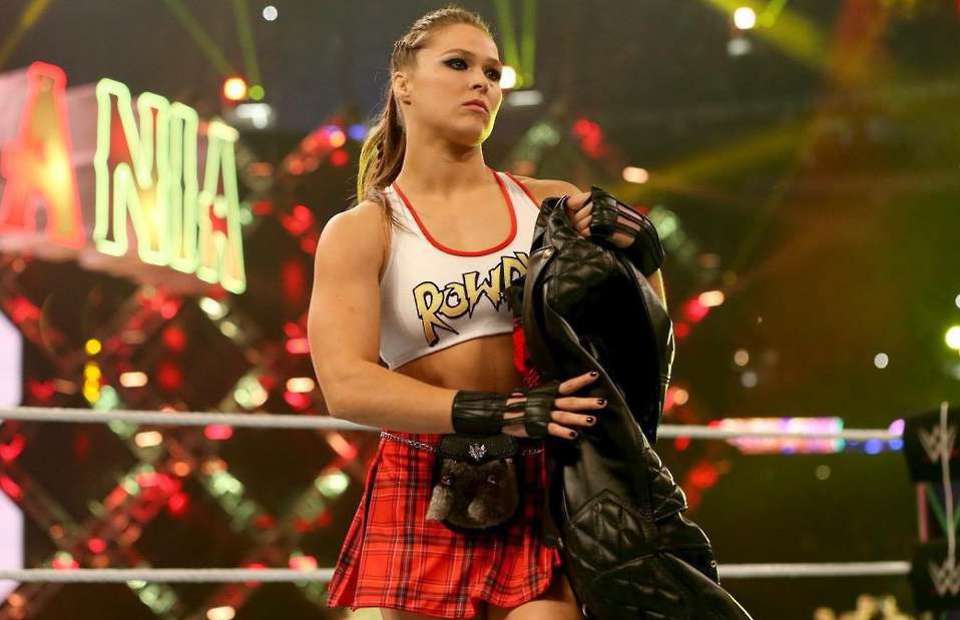 Conor McGregor’s announcement of retirement has flared up the scepticism of most fans and fighters. While most fans believe that McGregor will be back soon, Ronda Rousey has joined her former boss Dana White. Much like Dana White, she believes that McGregor has earned his retirement. She went on to back up a tweet she had sent earlier, saying that the second round of ‘Proper’ Pina Coladas was on her.

Conor McGregor’s ‘quick announcement’ took the entire MMA world by surprise, as he announced his retirement. Given that he had pulled a similar stunt where he had retired in 2016, scepticism surrounded his decision. In 2016 he had said he had decided to ‘retire young’ in a tweet on Twitter. In less than five months, he would be in the Octagon once more facing Nate Diaz in a rematch.

However, when it comes to this announcement, a lot of time has passed. He has become the first-ever fighter to hold two division’s Championships at the same time in UFC history. He has fought Floyd ‘Money’ Mayweather for an approximately $100 Million payday. He has launched his own clothing line and whiskey line.

According to Ronda Rousey on Sportscenter, McGregor has done enough to earn his retirement, even if the announcement was ‘creative’.

“Well, it’s a creative way to retire, and it was a cryptic way to retire. So, we’ll see how permanent it is. If he wants to retire forever, he’s more than earned it. And like I said, I’m ready to buy that second round.” – h/t MMA Junkie

If McGregor actually retires, then he will be living up to his words of 2016, and be retiring ‘young’ at only 30.