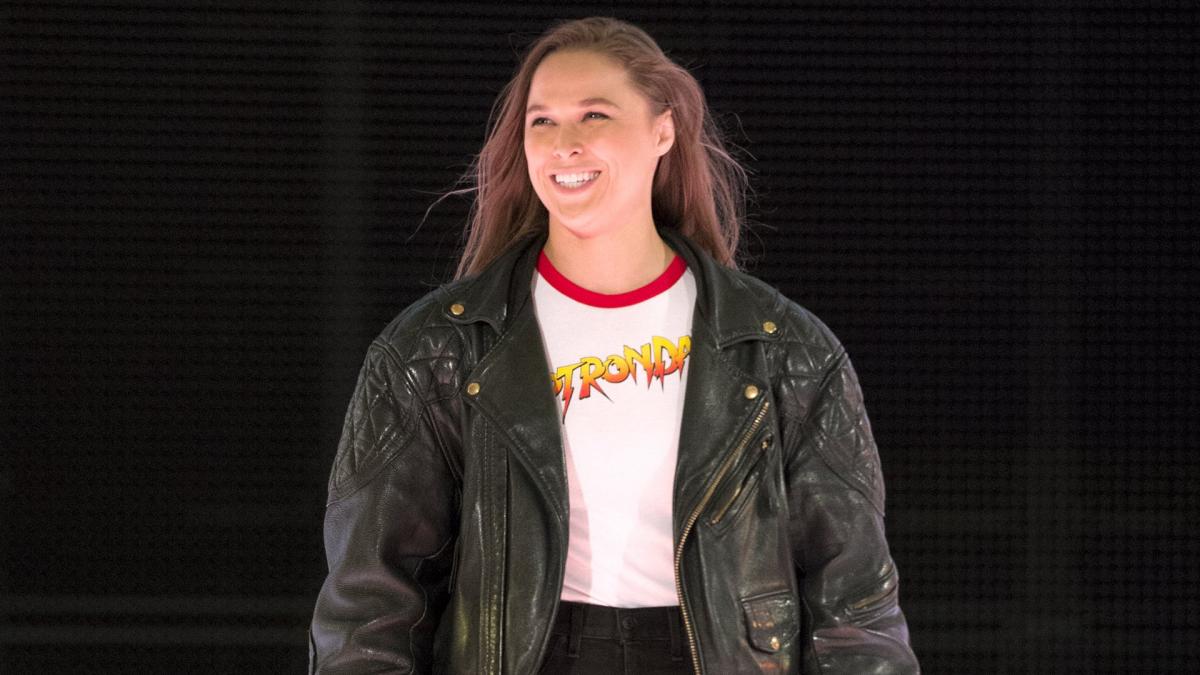 ‘Rowdy’ Ronda Rousey was the biggest star in MMA. One deemed invincible her downfall was rather sudden and unexpected. She has now moved on to greener pastures in the WWE. A lot was made of her defeats and claims were made that Rousey wasn’t mentally and emotionally strong enough to deal with a loss. Rousey has now come out and admitted that she never learned to lose and cried a lot after her defeats. 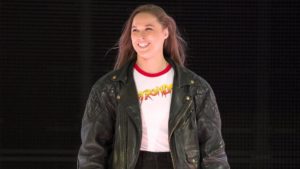 Rousey recently told USAToday.com that she wasn’t taught how to lose by her parents. She also admitted to crying a lot after her defeats. “Rowdy” also verbally slammed the Twitter trials that take place these days. Here’s what she had to say:

I did a whole lot of crying, isolating myself, (husband Travis Browne) held me and let me cry and it lasted two years, I couldn’t have done it alone. There’s a lot of things you have to remember. Every missed opportunity is a blessing in disguise.

I had to learn from experience. From the worst things, the best things have come as a result. Time is a great teacher. It’s that belief that time passes, even bad times.

My parents expected me to be special, so I expected to be special, I was just trying to create the job I wanted, and I wouldn’t have the audacity to do that if my mom didn’t tell me I could.

But one thing my mother never taught me was how to lose. She never wanted me to entertain it as a possibility. She’d say: ‘Let it suck. It deserves to suck.’

We live in an age of trial by Twitter. What is really gained by stating opinion on anything? It whittles people down. It gets cut and pasted 10 times and it’s in (a) headline.

(Famous people) keep more and more of it to themselves. Why should I talk? I believe hearing me speak is a privilege, and it’s a privilege that’s been abused, so why not revoke it from everyone? I don’t believe public criticism beating you down is the right thing to do.

Previous article
WWE: Chris Jericho reveals reason why his Greatest Royal Rumble match was changed, why he missed WrestleMania
Next article
WWE: Tyler Breeze says The Miz is one of the most unselfish guys he’s met