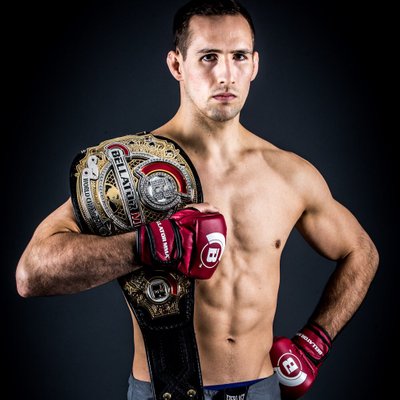 Bellator MMA welterweight champion Rory MacDonald is scheduled to defend his title in the first round of the Bellator welterweight Grand Prix tournament at Bellator 220 on the 27 of April, 2019. While MacDonald always maintains a calm demeanour and never involves himself in trash talking or banter, his head coach Firas Zahabi did spice up the fight by bringing up Fitch’s tainted past for using illegal PEDs. Both MacDonald and Fitch have finally reacted to Zahabi’s comments. 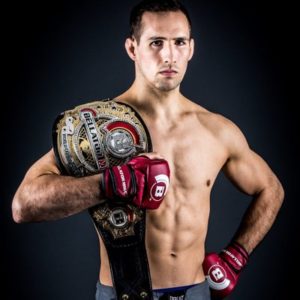 MacDonald revealed that he was himself surprised by Zahabi’s comments. Here’s what he had to say:

I was a bit surprised, because I’d never really heard him talk like that, especially in an interview. But I guess he really has a strong conviction for that in our sport. But he’s his own man. He can speak what he believes in his own interviews.

I can’t blame him. I don’t really know too much history about Jon and his steroids, but apparently, he’s been caught before. That’s on him, I guess. That’s on his conscience.

“I’m not proud of it, but it definitely put me in a better position going through it, ” Fitch accepted Zahabi’s comments about his past with dignity and admitted that he is not proud of it.