Rory MacDonald gets a title shot at Bellator MMA 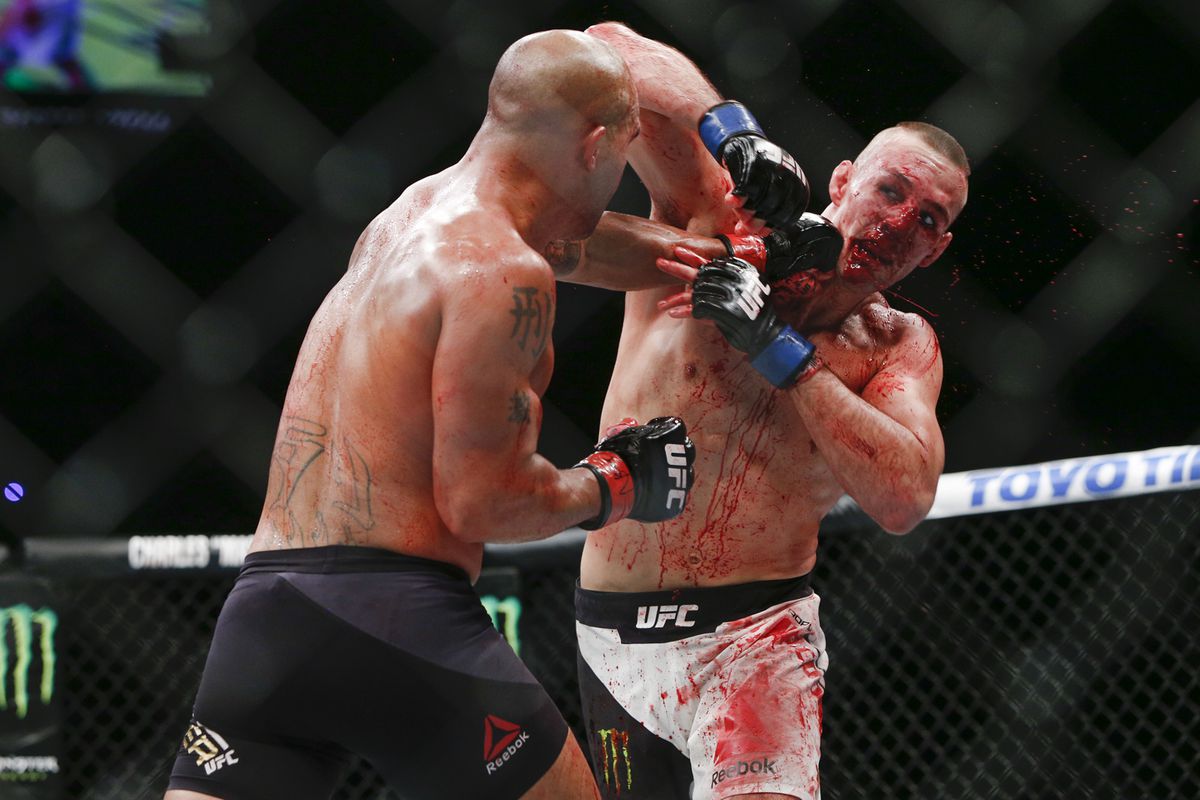 Rory McDonald has been one of the biggest names to leave the UFC for Bellator. His fight for the welter weight belt with Robbie Lawler is inarguably one of the best MMA fights of all time.

After his loss to Robbie, he also lost a rather insipid fight to Stephen Wonderboy Thompson which was followed by a parting of ways with the UFC after they couldn’t agree to terms and match the Bellator offer.

Rory made a successful Bellator debut by finishing off Paul Daley in May and since then waited for his next fight announcement after rumours of a super fight with Michael Chandler which seem to have come to nought with the announcement of his welter weight title fight with Douglas Lima on January 20th 2018, who has already defended his belt against another UFC alumni, Lorenz ‘Da Monsoon’ Larkin.

Let’s see if this is the fight which will get the Indian fans into Bellator in a bigger way, especially since there is still no sign of a tv deal with the Bellator parent body Viacom, which has a big presence in India. 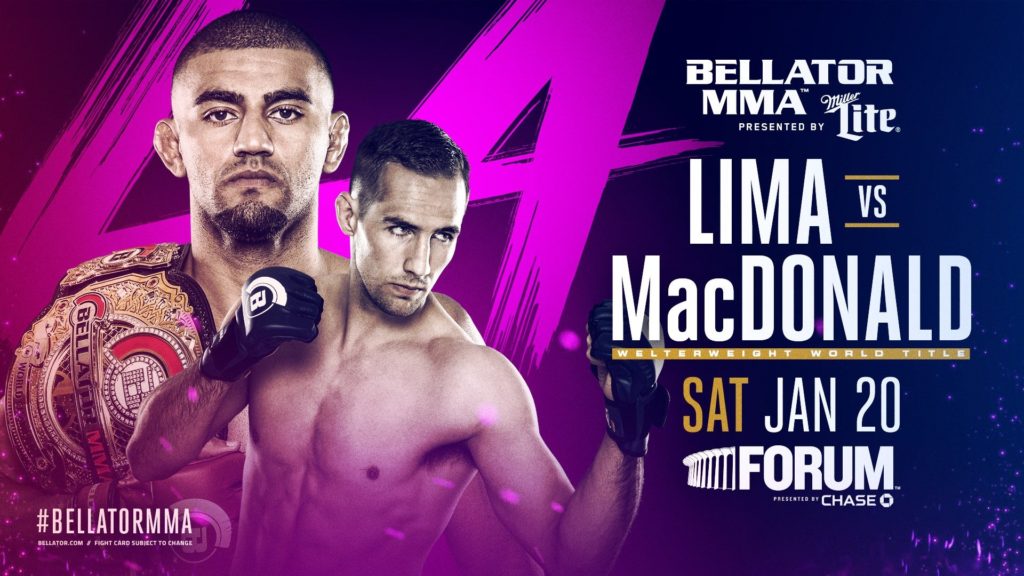